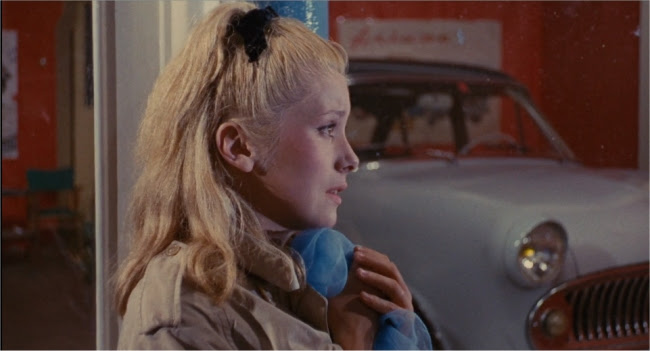 Beautiful, fatalistic, and melancholy, 1964's The Umbrellas of Cherbourg (Les Parapluies de Cherbourg) has all the vivacity and some of the charm of a Hollywood musical but with the existential countercurrent of the French New Wave. Lovely performances and a saturated palette add to a score which might best be described as "bebop opera". 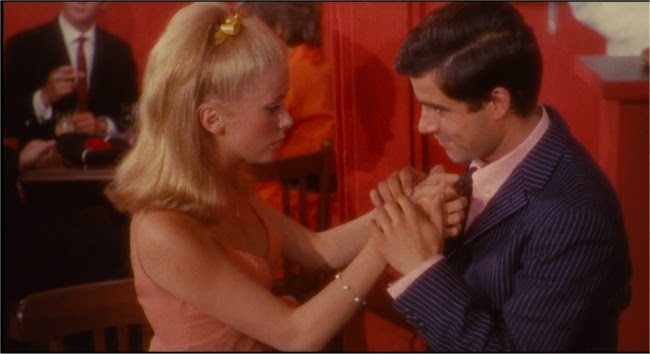 There's no spoken dialogue in the film, it's all singing, the words often taking on the quality of lyrics though rarely rhyming. It's beautiful but it also elevates the commonplace romance depicted to a level showing the tragedy in every inevitable point. After all, in a musical or opera, everything is rehearsed and practised carefully after the songs are meticulously assembled. There are no jump scares or shocks, everything moves along in the gentle current. 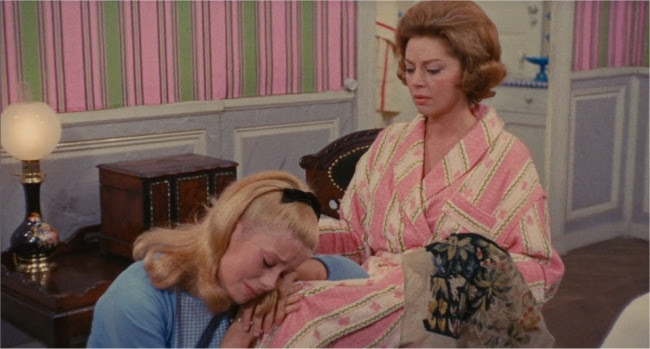 Of course the two beautiful young people, Genevieve (Catherine Deneuve) and Guy (Nino Castelnuovo), are going to fall recklessly in love. Of course Genevieve is going to be worn down by her mother's (Anne Vernon) anxieties and marry a rich man while Nino's doing his compulsory military service. Of course he's going to fall in love with someone else, too. 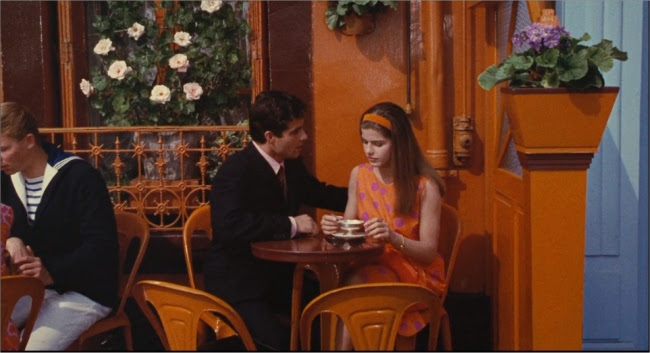 Each decision seems big and yet they're usually made so quietly, as matters of course. Placed in the context of a musical, they're almost nightmarish. Certainly sad, wistful, and lovely.

The Umbrellas of Cherbourg is available on The Criterion Channel.