Everything was Going Badly Until the Cactus Made Things Worse 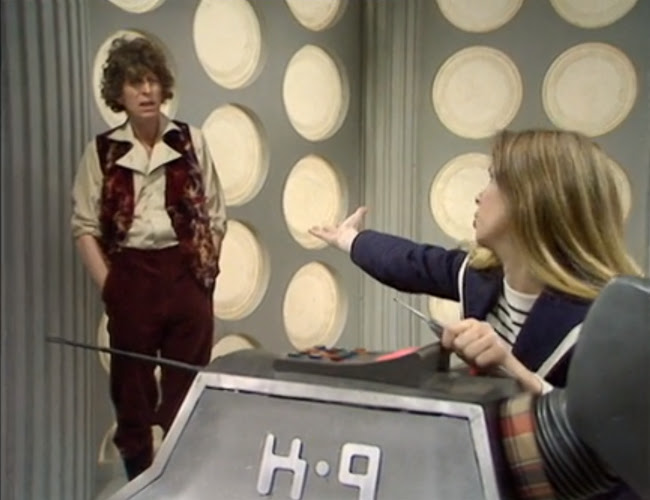 To begin with, politics are often a confusing tangle of fervent belief and purely strategic pledges. On top of this you have any number of unpredictable factors, from aliens to giant killer plants. That's why I like the beginning of Meglos so much, the 1980 Fourth Doctor Doctor Who serial. It moves away from much of its premise, though, to a more lighthearted adventure tone by the end, very much feeling like the product of disconnected creative vision. But I still like it.

I usually avoid watching it because Jacqueline Hill guest stars as someone who's not Barbara, the companion she played in the First Doctor era. It always bugged me. Why have her back if she wasn't going to be Barbara? 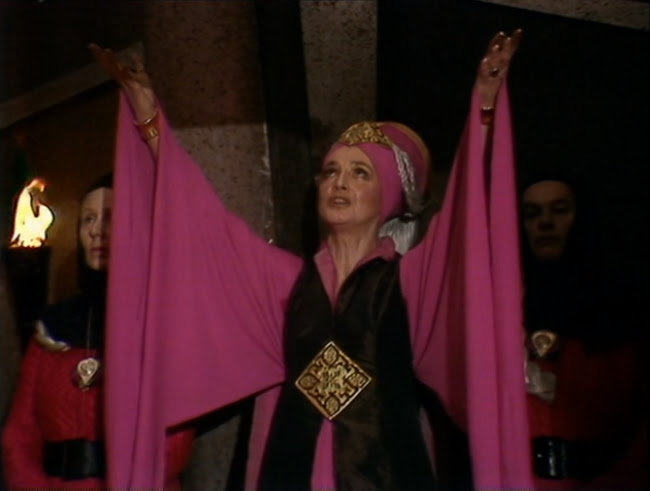 I guess she gives a good performance as the priestess, Lexa. She represents one side of the political partisans, the other being the more science oriented "Savants". The latter use the mysterious Dodecahedron as a power source for their underground civilisation while Lexa and her religious cohorts worship it as a deity. In theory, the interests of both groups should align except the religious people are resistant to change. There's a subplot about the civilisation possibly moving back to the surface of the planet but this part of the story is just abandoned by the third episode. 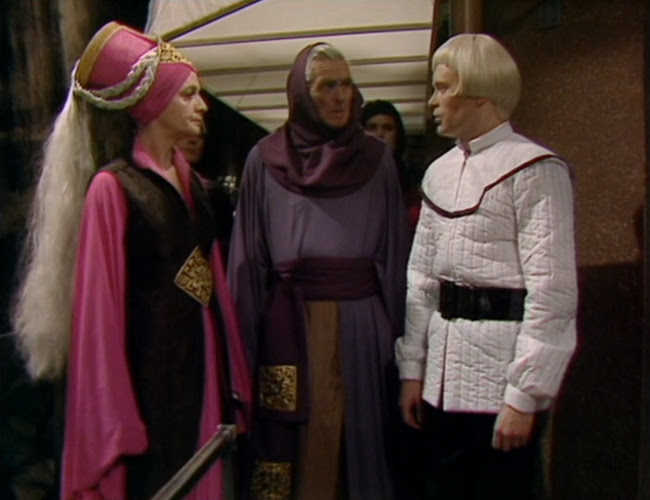 The prime minister-ish person, Zastor (Edward Underdown), happens to be an old friend of the Doctor (Tom Baker) and sends a message for him. Unfortunately, a shape-shifting cactus turns up in Four's guise and Zastor unknowingly goes through all the trouble of making both political functions trust a complete fraud. How do you clean up that mess? Yeah, it has an authentic ring to it. 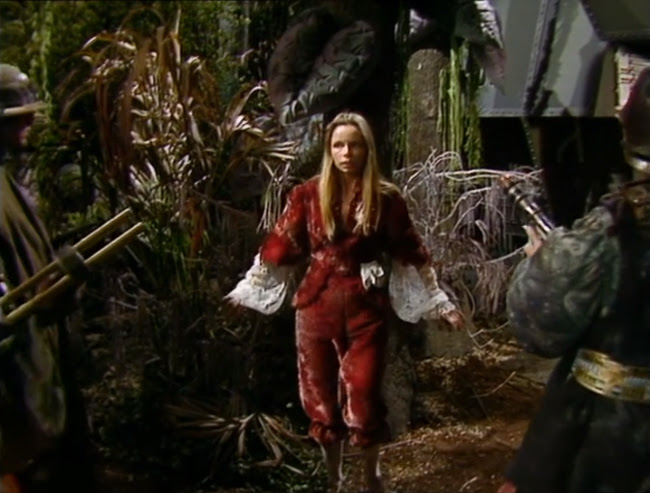 After escaping from a Time Loop, the Doctor and Romana (Lalla Ward) get separated in the jungle. Romana runs into the wonderful motley of space pirates aiding the evil cactus. The subplot about her leading them in circles to her supposed crashed ship suggests a great little adventure by itself. 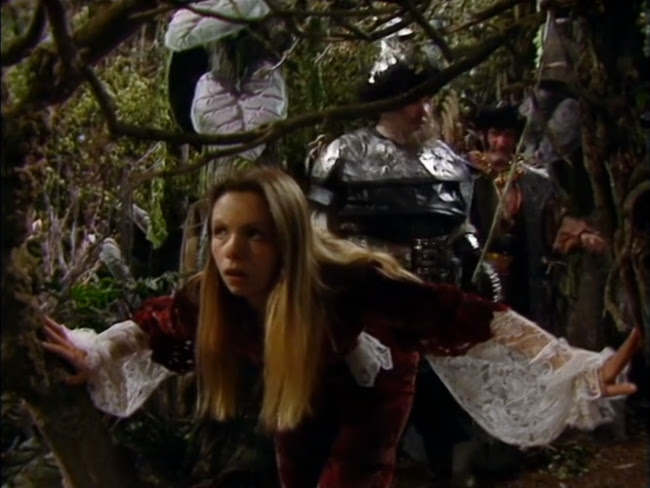 With the wonderful costumes, particularly Roman's, and the giant, carnivorous plants, it's like an alien dream about 16th century Spanish explorers in South America. 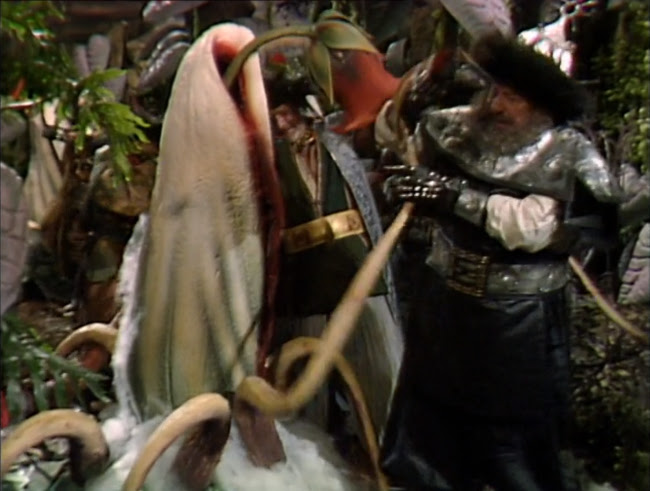 Tom Baker seems markedly bored for much of he serial until he meets his doppleganger near the end and has fun tricking the two lead pirates--Bill Frazer and Frederick Treves. Frazer is particularly good as a cunning doofus who suspects something must be wrong in Romana's explanation for getting them lost--that the planet rotates anticlockwise--but he just can't put his finger on it.

Posted by Setsuled at 8:44 PM
Email ThisBlogThis!Share to TwitterShare to FacebookShare to Pinterest