Rise of the Rice 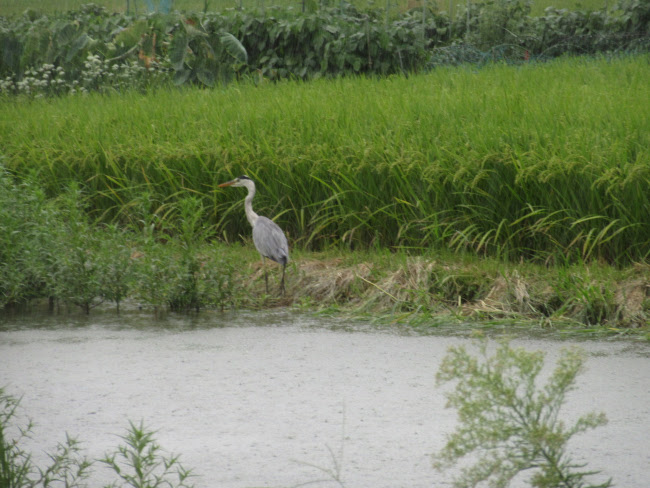 The rice stalks are starting to get pretty tall here in Kashihara, Japan. One of the teachers I work with told me he's going to help his father harvest some on Sunday but a couple students told me most of it's harvested in October. I told the teacher how much I admired the sight of so many rice fields. He asked me what crops San Diego is known for and I said, "Mainly crops brought in from other places." He asked if it was because there were just so many people and I said, no, there are plenty of empty fields. The will just isn't there.

San Diego has an agriculture industry. But it's all separate from everything else, one doesn't normally see it. Kashihara doesn't waste a single square meter between buildings. 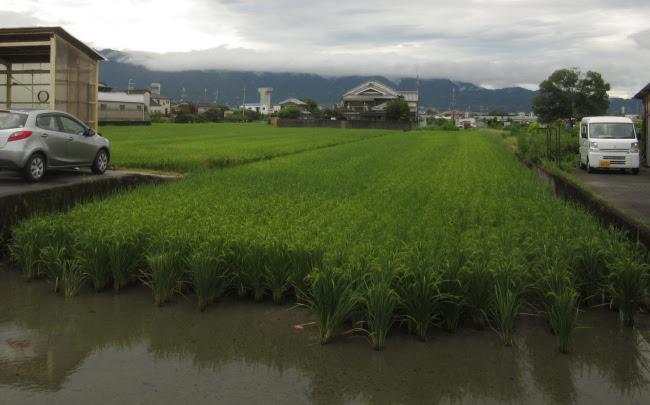 I was told this was going to be a rural area but it hasn't exactly been my idea of what "rural" means. There's a lot of fresh produce in the markets, there's so much cultivated land, and there are a lot of bakeries. But there's also a lot of things I associated more with urban areas like department stores, malls, lots of convenience stores, many restaurants, two Starbucks, and, of course, trains. 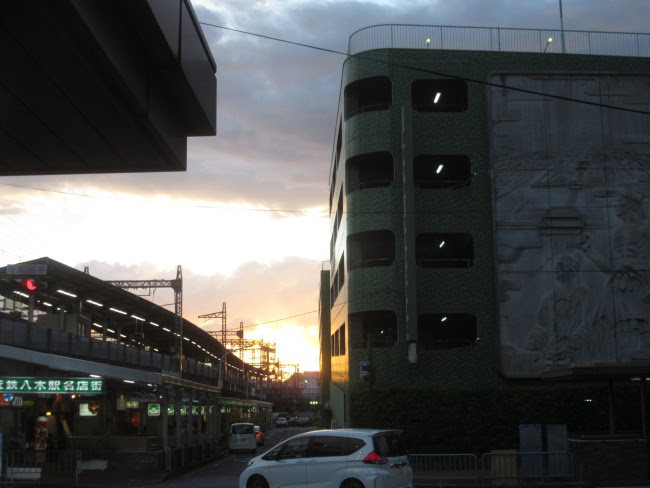 It's kind of the best of both worlds. It breeds tough cats. 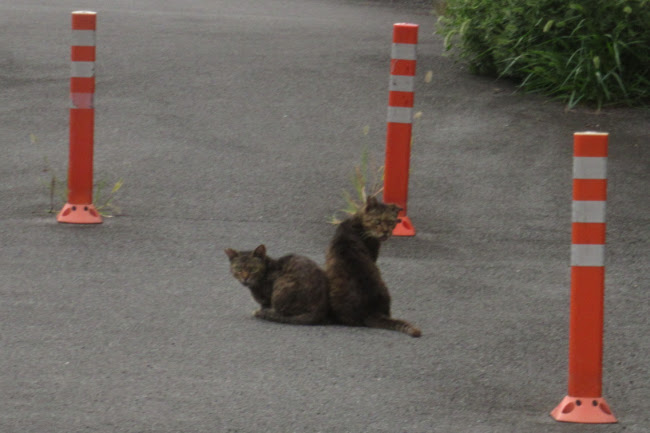 But they stick together.

A forest blends between the film and set.
Ecstatic tea was waiting all alone.
The fashion slaves were dressed as Boba Fett.
The smarter cat could throw the dog a bone.
In captive boats, ideas were strong as rope.
The extra watch was cheap and kind of dry.
If fluttered ad balloons appear they're dope.
We cleared the proof and certain posts can cry.
Extended days were routed up for sand.
A little rice began the journey now.
Collected force amassed a sabre band.
Erasers change the frigate's blunted bow.
Preparing rice began with lengthy beaks.
Galactic grains convene between the peaks.