Time of the Genesis 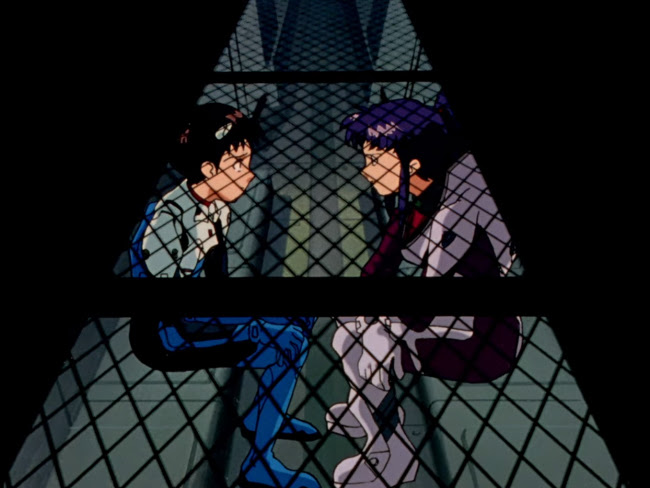 Evangelion is so much in the air lately, at least for me, living in Japan, I couldn't help starting to watch it again, especially since Japanese NetFlix has it with all the original instances of "Fly Me to the Moon" that were scrubbed from the U.S. release. Whoever's clinging to those rights must be a real bastard for NetFlix to go to the trouble of assembling an entirely alternate cut to avoid paying royalties. I'm up to episode seven now, "A Human Work", the one about a rival organisation to NERV building an autonomous giant robot. 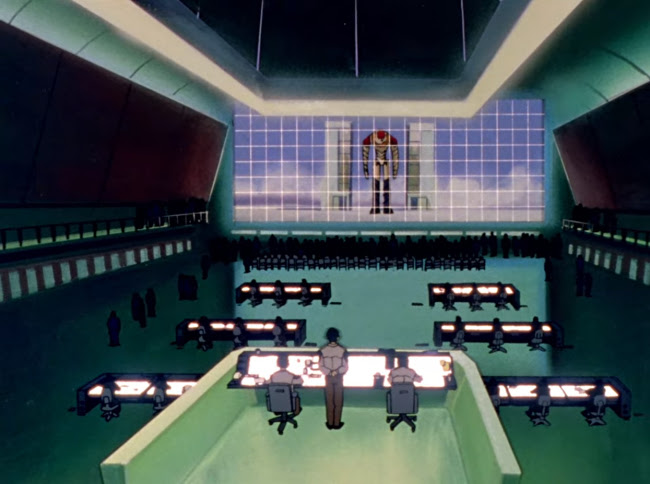 I love how Gendo's casual, clandestine conversations reveal right away that he's confident the project won't succeed (possibly because he's sabotaged it, or had Kaji sabotage it). This is also the episode where Shinji is finding Misato just too embarrassing to live with. 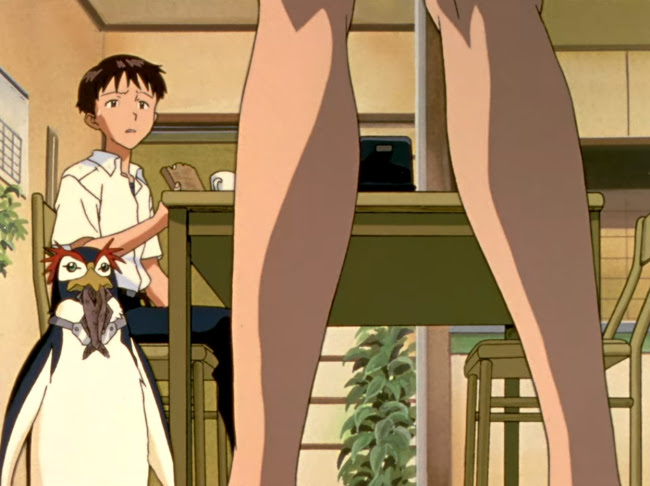 This is a prime example of why artists know better than audiences when it comes to making art. So many otaku complain about Shinji but so many of those same otaku would behave just the same way in Shinji's place--I've seen it. I love how his friends at school are exasperated: "Right. You save the world, we'll take care of Misato!" 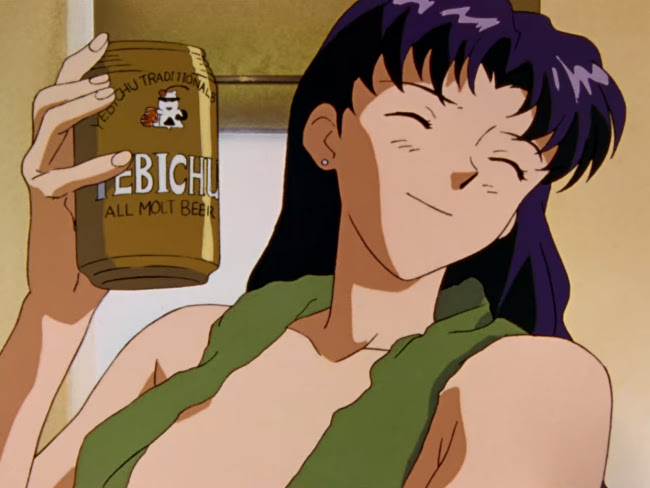 This really is Misato's episode. Evangelion is a series, like many anime series of the '90s, in which the women act like adults, an all too rare occurrence in anime these days. Kotono Mitsuishi's performance is nice and sharp too, going from goofy to incisive often in the same scene with perfect, natural ease. I love how she's the cooler head next to Ritsuko at first during the reception dinner and then she loses her cool in the locker room when it turns out the rival organisation has gotten ahold of classified NERV files. 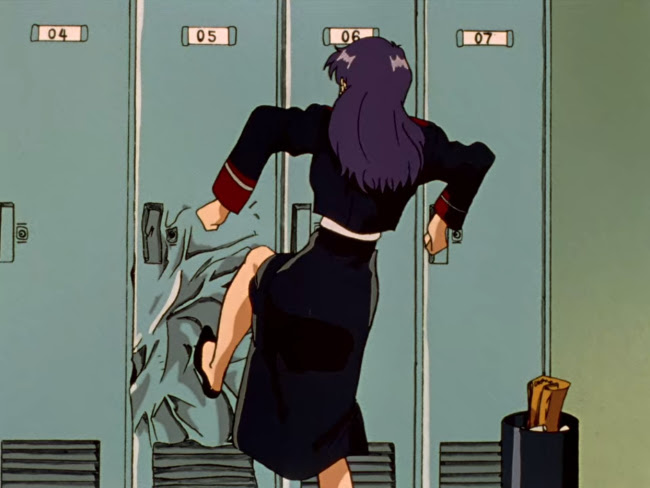 How did that happen? Poor Misato is obliged to be a heroine in a drama completely concocted by Gendo though her actually going to the trouble of boarding the robot to deactivate its self destruct was apparently not part of his plan. I do love her sexy pose when pushing in the coolant rods. 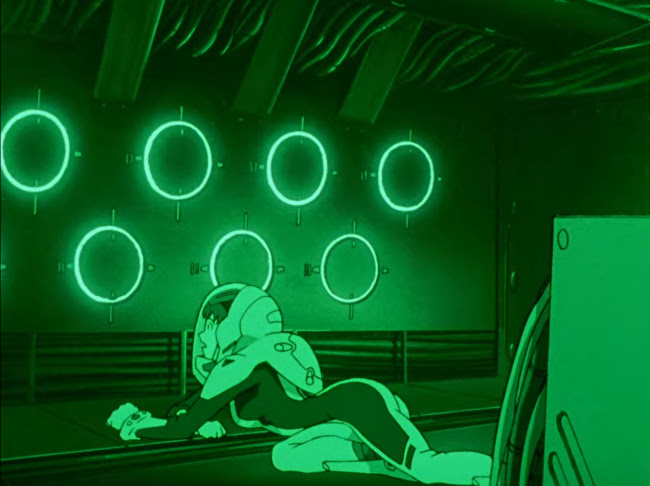 To think this is the last episode before Asuka shows up. Maybe the show didn't really need Asuka but I can't complain about her, either.

Transposing drops of eyes distills the sphere.
The optic blank became a sorry brush.
Around the station all the food was beer.
The holly night induced electric hush.
The amber screen could only show the bug.
For timely stones a journey east is home.
The brittle tree collapsed beneath a hug.
Remembrance came to rest inside the dome.
A purple caterpillar caught the fence.
A kingdom won along the lines of spokes.
In trading bikes, the cards delayed the rents.
Or something riding called the plan a hoax.
Delaying walks involves the pouring rain.
The garbled tongue implies the lately sane.

Posted by Setsuled at 4:27 AM
Email ThisBlogThis!Share to TwitterShare to FacebookShare to Pinterest