The Mysteries of Beta-Carotene

Watching a bit of Steel Magnolias with my mother and sister yesterday, I realised Olympia Dukakis is one of my least favourite actresses of all time. I don't think I'd mind how smug she seems so much, though, if the movies she's in didn't seem to sympathise with her most of the time. 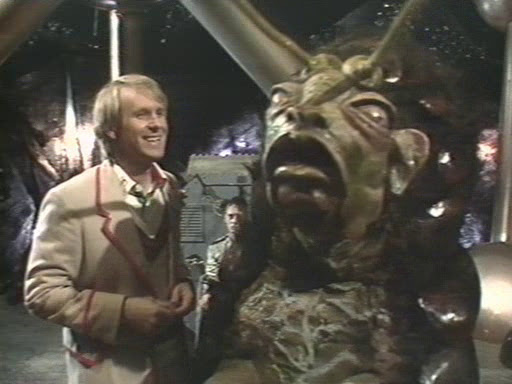 I finished watching "Frontios" to-day, the first decent serial of Doctor Who's twenty first season. I don't think I appreciated writer Christopher Bidmead as much in the previous serials of his I'd watched--"Logopolis" and "Castravolva", though I thought both were fine. But after "Warriors of the Deep" and "The Awakening", he seems like a genius, despite the fact that the production designer apparently committed suicide during production of "Frontios". I'll assume it was unrelated.

"The Awakening" was kind of a nice idea--historical re-enactment gone deadly. But it lacked real invention, the characters again running around from plot point to plot point. I appreciated the quoted dialogue from the Errol Flynn Robin Hood;

Though it doesn't sound as natural coming from the Doctor as from Errol Flynn. 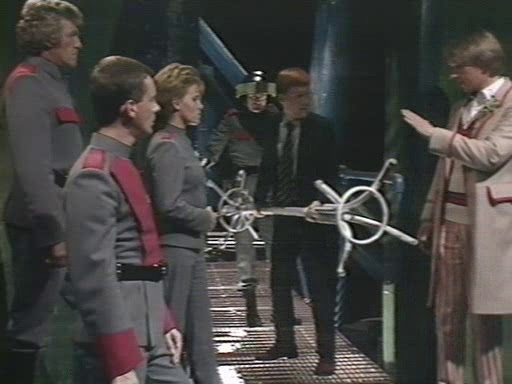 "Frontios" had more fun working within the Doctor Who universe, like Turlough threatening the colonists with a hat stand, or the Doctor pretending to be friends with the Tractators. 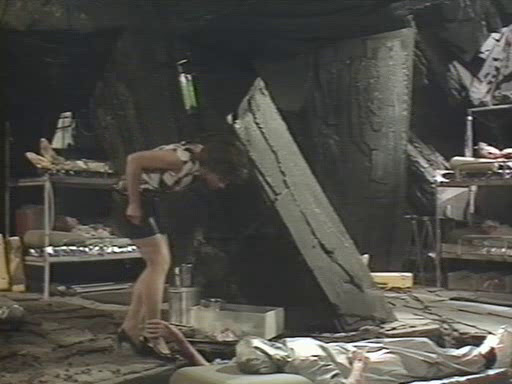 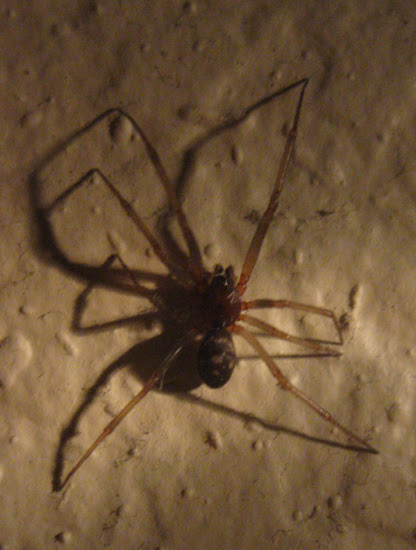 Posted by Setsuled at 7:44 PM
Email ThisBlogThis!Share to TwitterShare to FacebookShare to Pinterest