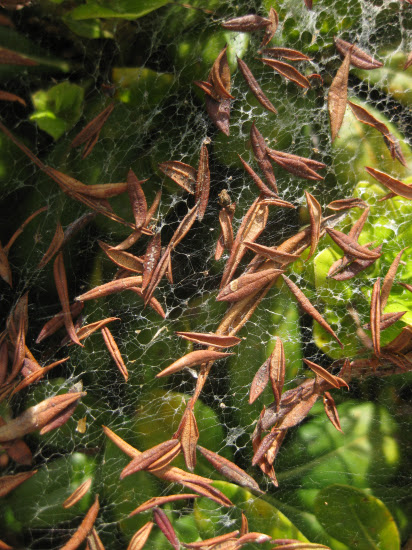 Now that I know his favourite spot, the frog is weirdly accessible. He refuses to run from me, but now my ambition is to get him to sing on camera. So far I've failed, but I did want to show how very loud he is. Snow endeavours to keep the video visually interesting;

I finished watching "Resurrection of the Daleks" yesterday, the last Doctor Who serial to feature the companion Tegan. Her departure I found curiously effective for how much it reflected a lack of connexion between her and the Doctor. Her stated reason for leaving is that travelling with the Doctor isn't fun anymore, only scary. His desire for her to stay felt like the nerd in high school who feels surprised when the hot chick in science class who was partnered with him hasn't developed feelings for him. Peter Davison is younger and more conventionally handsome, but Tom Baker seemed more keyed into romance. I only just found out Elisabeth Sladen died in April this year, and I rewatched last night her final scene with Tom Baker in "The Hand of Fear", which is one of the most emotionally effective scenes in the series, as I said when I talked about that serial.

"Resurrection of the Daleks" was nice in other respects, too. I found I'd actually kind of missed the Daleks. When the Doctor said, "They take themselves so seriously," I thought, "That's why they're so cute." 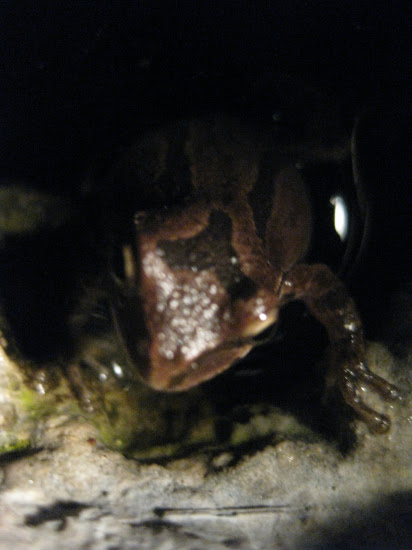 Posted by Setsuled at 6:06 PM
Email ThisBlogThis!Share to TwitterShare to FacebookShare to Pinterest