Happy New Year, everyone, it's time for me to rank all the new movies I saw in 2017. I prefer to simply rank from worst to best instead of doing a Best Of and Worst Of list. I felt like I didn't see many movies in 2017, I would've guessed ten, so I was surprised when the final count was twenty four. Only a couple down from last year. Anyway:

Even the always entertaining Thomas Jane couldn't save this from its lack of imagination on every level.

Featuring some nice performances and interesting moments, it's still most impressive for presenting the polar opposite position of its source novel. David Eggers' book was clearly about the dangers of social media while the film ends with such a shallow praise of it that one wonders if the filmmakers' hands were forced by influential sources of funding. The movie also features a lot less sex than the book which may, too, be political.

Like watching some exceptionally nice vacation footage from France and England with a little tension thrown in and an attractive star. 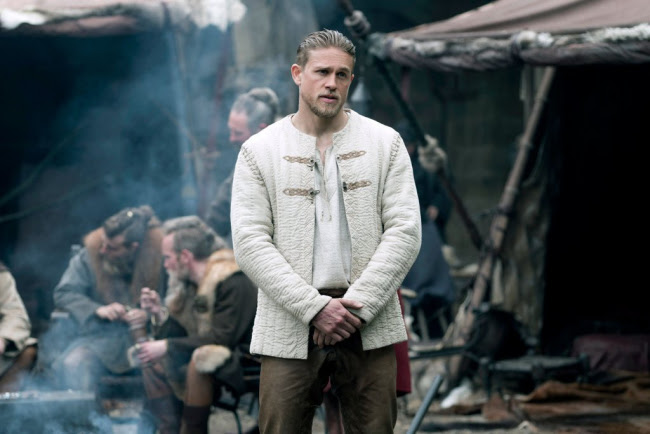 This was so very not what I wanted from a King Arthur movie and what I hope to never see again. That said, Guy Ritchie hasn't lost his talent for telling stories about gangsters, making the movie a lot of fun. But no-one wants King Arthur to be a gangster. Having a gangster for U.S. president is bad enough. 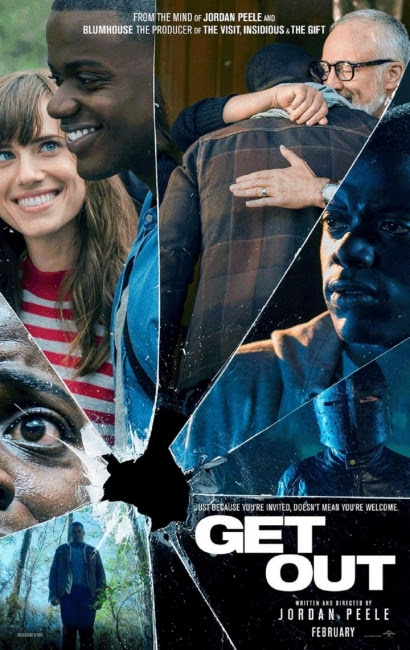 Misogyny, an ending that doesn't make sense, and a dull lead are off-set by some effective comedy and strong supporting performances. 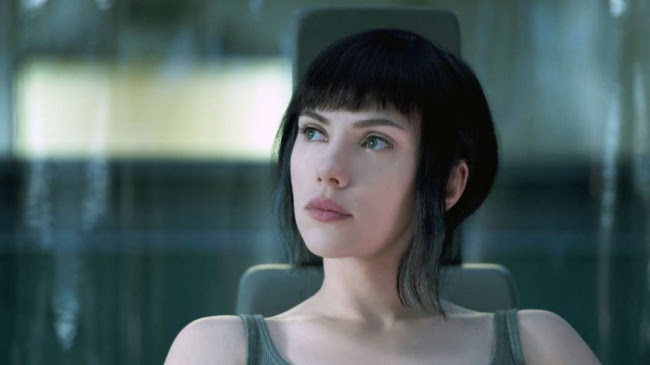 Not nearly as good as the animated film from the mid-90s, it nonetheless features strong performances from Scarlett Johansson and Beat Takeshi among others.

A surprisingly easy going and unassuming World War II film with an engaging and soothing pace.

Some really nice action in the animation here and entertaining character dynamics.

It's such a shame Ridley Scott is such a pushover. The climax of this film proves Scott was right when he said it was time for the xenomorph to retire when he was making Prometheus. Still, the first half of the film builds up tension nicely with great imagery and effective body horror.

As fun as the first film, but goes a little easier on the overwrought emotional notes, it introduces some nice new characters and nice familial dynamics.

Even more fun than Guardians of the Galaxy, this colourful romp strikes a much more effective balance between emotion, action, and comedy.

Easily one of the coolest movies in years, Charlize Theron has the flair for action and style to make her a more than worthy successor to James Bond.

An effectively heartfelt tribute to and showcase of the late great Harry Dean Stanton. 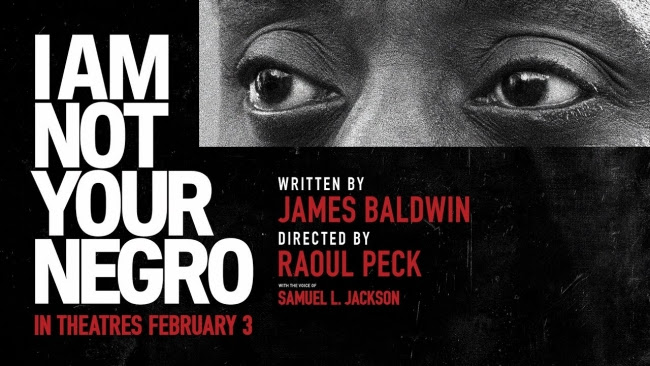 Aside from some flaws, this is mostly an effective collection of footage from interviews and illustrative historical events combined with James Baldwin's unfinished manuscript, Remember This House. It thoughtfully celebrates his life and mind while showing how his words remain relevant to-day.

I think this may be my favourite Spider-Man movie yet. It allows us to get to know the character and spend time with him just being a kid before springing the emotional high notes that occur later in Peter Parker's life. One advantage of Marvel's movie universe is that stories can take a lot more time being told. 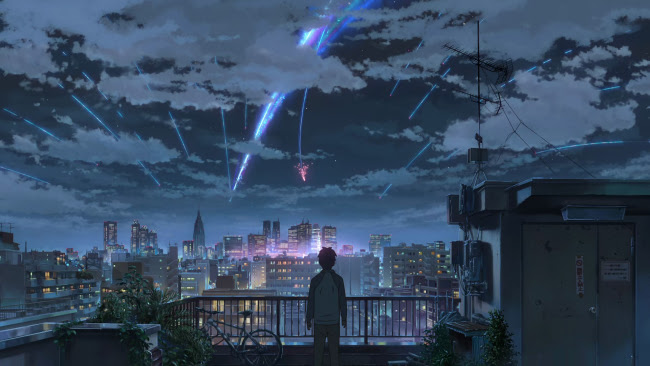 Hugh Jackman's final (for now) film as Wolverine is his best rendering of the character thanks to inspiration cannily drawn from Westerns. 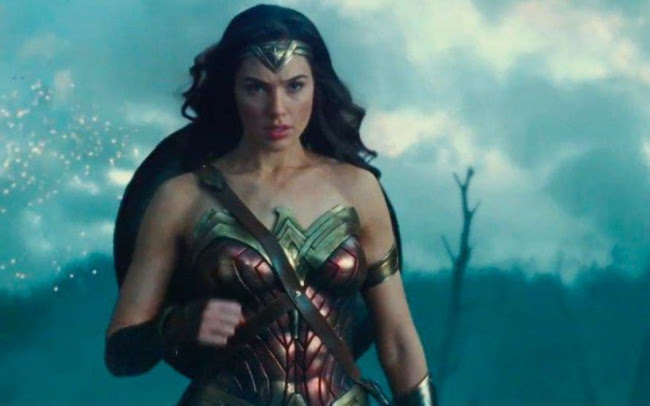 The best superhero movie of the year gets there by going back to basics studios have long cynically written off as irrelevant--a fantastically strong, true hearted protagonist battling against destructive humanity in the name of protecting humanity. 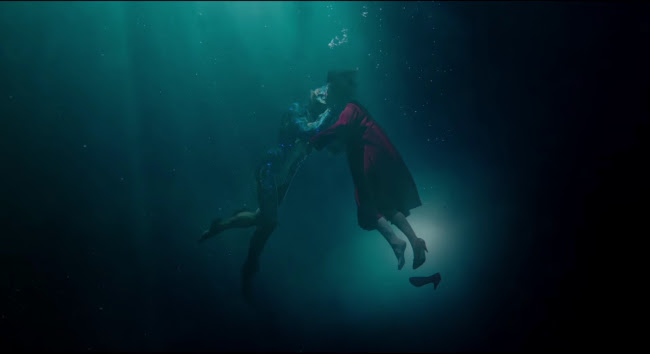 A beautiful ode to the place a classic monster secretly inhabits the hearts of movie-goers.

Not nearly as blasphemous as some people think it is, Rian Johnson's film succeeds primarily because he explores the same themes as Empire Strikes Back in fresh ways to make a thoughtful and entertaining film.

A very worthy successor to the classic by Ridley Scott, Denis Villeneuve's film has all the visual splendour, the noir mode, and existential contemplation one could want from a Blade Runner sequel. It's a shame, though maybe not surprising, audiences didn't respond to it but it's a blessing the film exists. Over the coming decades, this is a movie people are going to watch again and again. Like the first movie, it feels less like something you watch than something you live in. 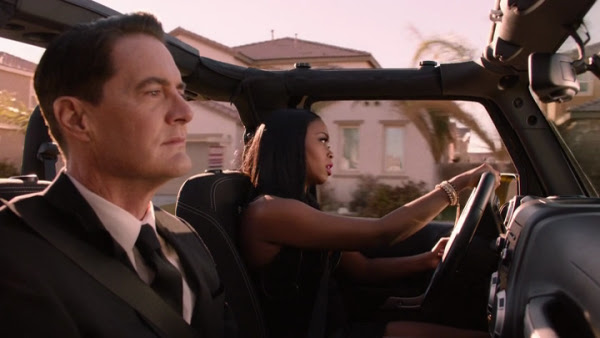 Watching Twin Peaks was the best thing that happened to me in 2017. Seeing David Lynch exercise creative freedom for eighteen hours is a pleasure I never dared hope to have. His instincts for pacing and mood provide a deeply emotional resonance for contemplations on human conflicts on large and small scales; his and Mark Frost's instincts for the fantastic and the dreamlike convey the lasting effects of abuse, trauma, and obsession in vivid, unprecedented ways. I've already written post after post about the series this year but it's the kind of thing I suspect I could always write new things about, something so deeply conscious of human nature that it will always remain relevant. The existence of Twin Peaks is one of the redeeming virtues of the human race.

Posted by Setsuled at 1:38 PM
Email ThisBlogThis!Share to TwitterShare to FacebookShare to Pinterest