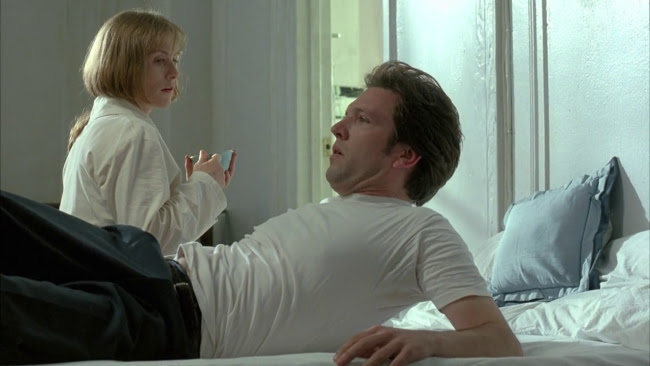 Why do works of fiction spend time on people with amnesia? One good reason can be seen in Hal Hartley's 1994 film Amateur--it's a convenient tool for discussing essential human nature. But it's just one of the ways the film talks about guilt and compassion, men and woman, and the significance of socially prescribed identity. 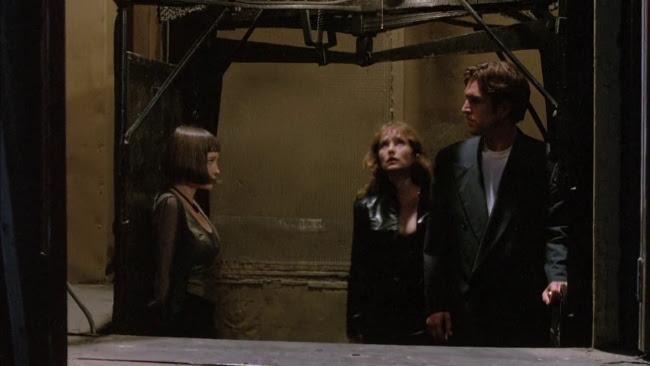 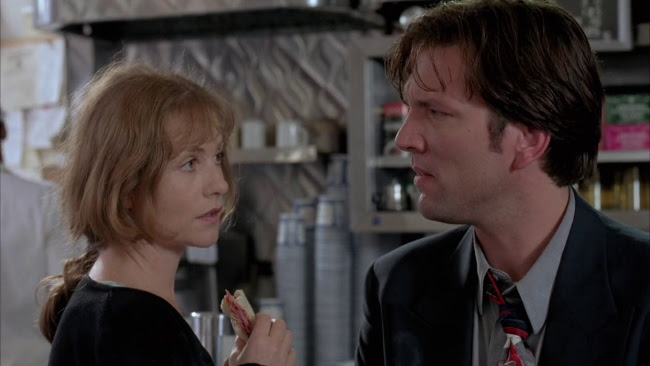 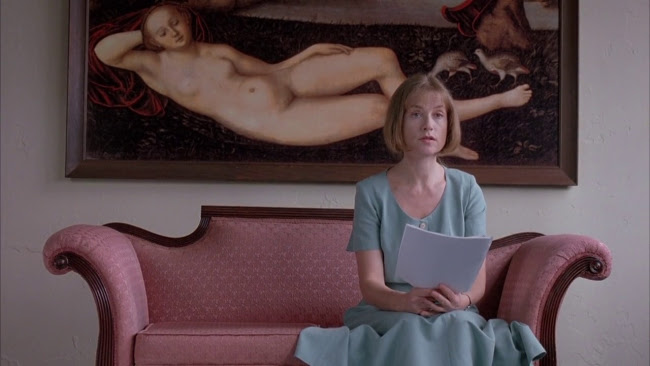 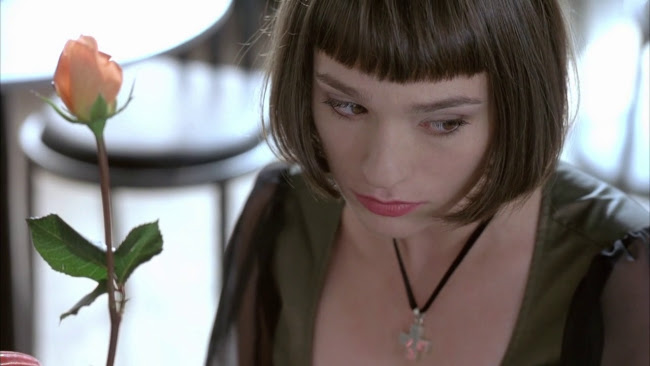 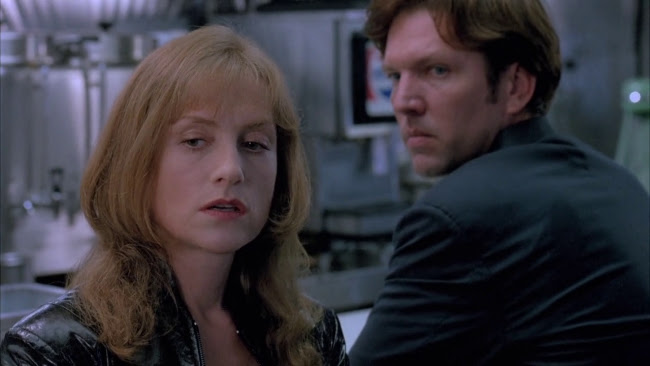 Isabelle hears Thomas talking in his sleep to someone named Sophia, threatening to cut her face with a razor. So we can assume Thomas was capable of horrific behaviour but the fact that we never actually get to see him or his relationship with Sofia puts us in his perspective since we know about as much about him as he does. Sofia's terror of him is justified but his frustration at being constantly met with suspicion also seems justified. 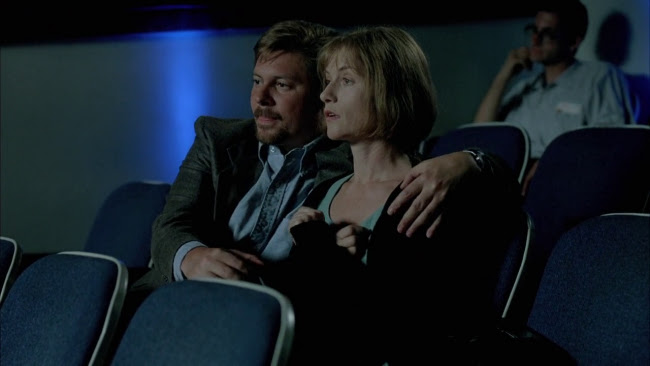 Thomas says he doesn't think Isabelle is really a nymphomaniac and he might have a point. We see her go on a date to a movie with a guy she met through a phone sex line. When he starts groping her she seems mildly surprised, gets bored, and abruptly leaves. She says she wants to sleep with Thomas but keeps putting it off throughout the movie. She, too, starts to wonder if he's really the decent guy he seems to be, and if this is because he's not the man he used to be or if it's because that man was more complicated than the few horrible details we know about him. With her being a former nun--who is on this adventure because of a divine vision she claims to have had--it's hard not to think about original sin and her potentially infinite compassion being the grace of God, or her potential condemnation being God's wrath. 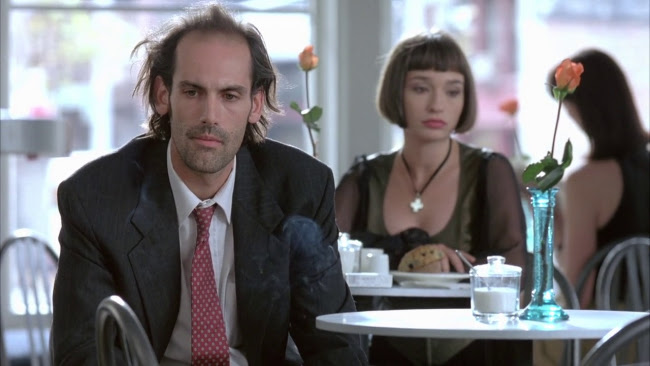 As a counterpoint, we meet another man in the film, Edward (Damian Young), a friend of Sofia's who's mixed up in the same Dutch criminal empire as her and Thomas, run by a sinister, unseen man named Jaque. Two of Jaque's goons wind up catching Edward and he's unwilling to give them the goods on Sofia despite the fact that they spend all night torturing him by electrocuting him. After this, though, it's hard to tell if he hasn't also lost his identity. When he winds up at a police station, a soft hearted police woman uncuffs him at which point he immediately takes a gun and murders another officer. So this is a world in which Isabelle would not be wise to blindly trust someone like Thomas. 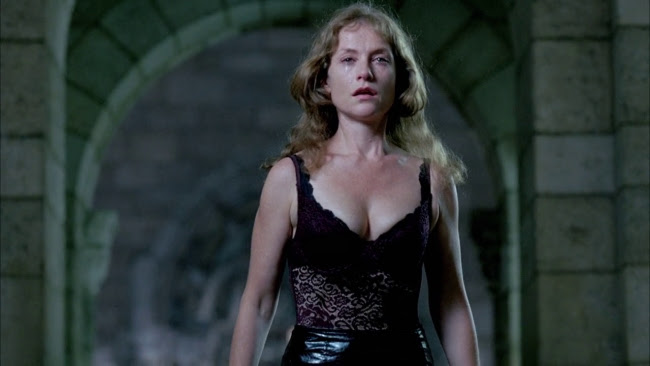 Huppert gives a performance that is both deeply cool and weirdly innocent. Hartley's storytelling instincts are nicely low key and this is an enjoyable, thoughtful film.