If Wishes were Star Wars 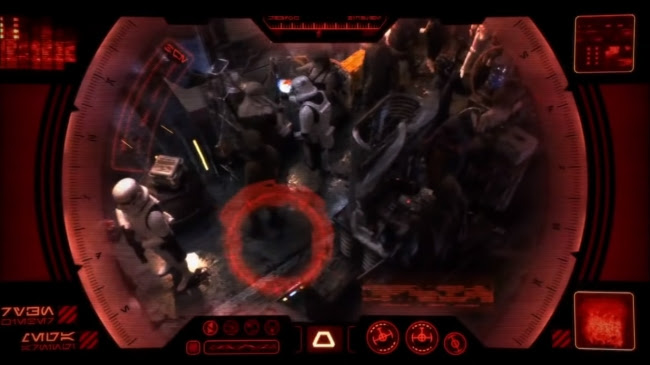 Last week, test footage from the unproduced Star Wars series, Underworld, was "leaked" online and I was excited. Everything I've heard about the show has made me very badly want to see it and suspect I never will. Interviews with George Lucas, Rick McCallum, and one of the show's writers, Ronald D. Moore, have talked about it being about Coruscant's criminal underworld, saying that it was somewhat like The Sopranos, that it would feature a plot about Palpatine getting his heart broken by a femme fatale. I assumed the footage was leaked by Disney to gauge interest in the show. Since it involves a romance with Palpatine, it even seems likely the plot of Rise of Skywalker was a setup for the series. Would we then get to see Rey's grandmother?

Fifty scripts were written before Disney bought Lucasfilm and although parts of them have been mined for other projects, notably Saw Gerrera for Rogue One, I've still been fervently hoping the scripts will be made. But if I'm right that Disney intentionally leaked the footage to see what interest it drummed up, I suspect I'm in for disappointment. Scrolling through comments on articles about the footage, I saw patterns of the same three comments over and over--one comment saying that the footage looks cheap, like fan footage; one comment where someone has to explain with understandable irritation that the test footage obviously isn't meant to look finished; and finally a comment about how it doesn't seem like a particularly interesting concept, or expressions of hope that aspects of it will be included in The Mandalorian.

Sometimes I think I'm in a very small minority of Star Wars fans. The idea of a more adult oriented storyline set in the Star Wars universe, which Clone Wars edged towards in its best moments, is what I want so bad. And I don't mean "adult" as in sex and violence, though that's always nice. "It's lot more talky," said George Lucas at one point. "It's more of what I would call a soap opera with a bunch of personal dramas in it. It's not really based on action-adventure films from the '30s - it's actually more based on film noir movies from the '40s." Like maybe that episode of Clone Wars based on Alfred Hitchcock's Notorious? Yes, please. But while Resistance seems to have been almost universally hated (thank goodness), a lot of people seem to feel the more childish elements of Rebels and Mandalorian are exactly what Star Wars should be. I can only hope Disney has learned its lesson about paying attention to internet comment sections and Twitter when it came to Last Jedi and Rise of Skywalker. I hope the popularity of Baby Yoda doesn't mean we're in for just various versions of Muppet Babies with lightsabres. I'll guess I'll let these wishes pile up in one hand . . .

C'mon, people. Wouldn't it be great to have a show with Forest Whitaker playing a slightly younger, ruthless rebel? Whitaker voiced Gerrera on Rebels. Maybe he'd like to reprise the role with good scripts. And supposedly there was a story arc about Darth Vader against the Coruscant crime world. Can you imagine The Untouchables with Vader in place of Eliot Ness? With James Earl Jones voicing him? He also turned up for Rebels. And I want to meet this lady who broke Palpatine's heart! I hope she looks like Barbara Stanwyck or Gloria Grahame. Please, can't all you people be on board with me on this? I want this damned show.