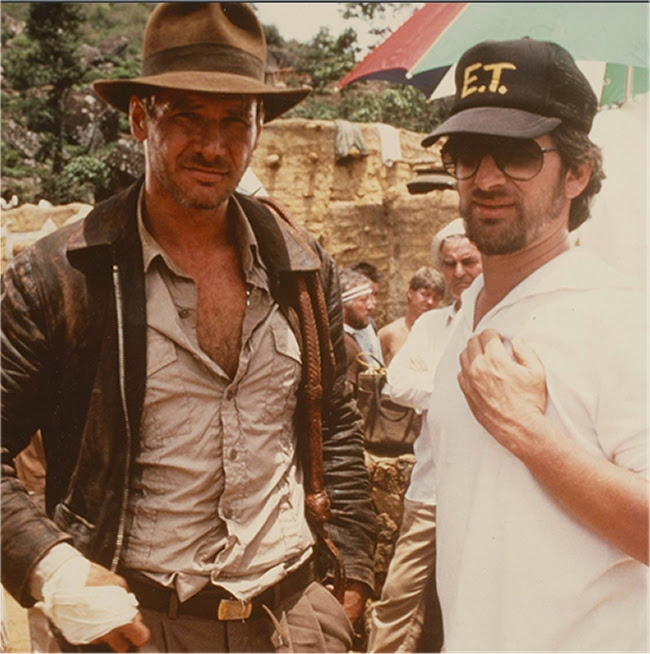 Word came yesterday Steven Spielberg was handing over directing duties on the next Indiana Jones movie. He seemed so determined to make it last year. Maybe he's seen he wisdom of Tarantino's "Ten and done" plan. Maybe he listened to Shia Labouf and admitted Kingdom of the Crystal Skull wasn't up to quality standards. It's sad to think that'll be the last Indiana Jones film to involve Spielberg or Lucas. On the one hand, it's admirable Spielberg can be honest with himself. On the other hand, who can possibly replace him? James Mangold is supposedly the top contender. I haven't seen Ford versus Ferrari. I thought Logan was good, I wasn't a big fan of Kate and Leopold. Not sure if I've seen any of his other movies.

To compensate for Spielberg's unique talent for blending action, humour, romance, and horror into a slick narrative you need a great director, not a good director. The closest you could find in the younger generation would be Christopher Nolan, Denis Villeneuve, Robert Rodriguez, or Taika Waititi. The best choice would be Quentin Tarantino for a pulpy adventure film with gruesome face melting or beating hearts being pulled out of chests. Raiders of the Lost Ark and Temple of Doom are both, at heart, pulp fictions. But it would never happen, even if Tarantino didn't want to make his last film more personal: there's too much enmity between him and Disney.

Hopefully David Koepp's out, too.

It's ironic that these great movies that seem most suited to serialisation like the Indiana Jones films somehow resist being serialised. Well, at least it's doing better than Ghostbusters, I suppose.

A turtle's knee was bent beneath the shell.
A running knight commands a cart to stop.
A covered sea displays a coral bell.
A speeding horse dismays the donkey cop.
A symbol sound could mean a million things.
A wobbly wheel could turn in racing winds.
A perfect cut creates toupees from bangs.
A shady bandage grades the thing it mends.
A walking talk was leggy 'fore the dance.
A boiled egg was runny for the pan.
A lengthy short displaced the shortened pants.
A pumpkin sauce could ne'er replace a tan.
A dogged wind destroyed the fragile tent.
A breeze condensed to ice and peppermint.