Going Towards the Apple 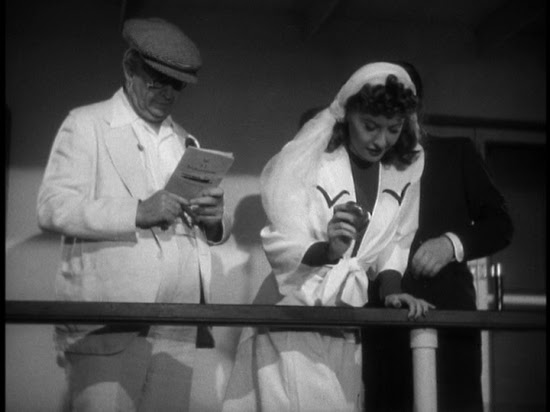 I had a headache last night that felt like the opening shot of the Star Destroyer in the first Star Wars film, so I ended up just watching The Lady Eve again, perceiving it through the haze somehow. 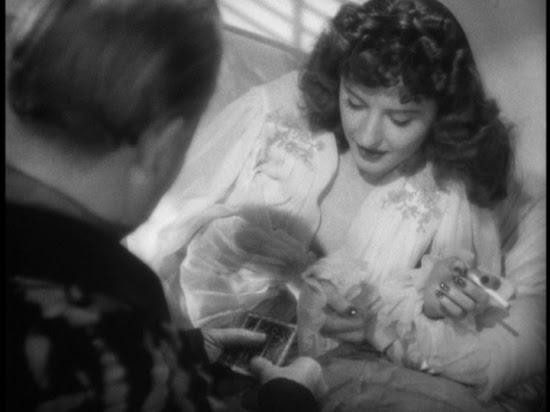 The Lady Eve is such a marvellously psychological romantic comedy. Maybe I ought to say reverse psychological, because it achieves a lot through reverse psychology, the first instance of which that I really admire is when sweet, innocent Charles (Henry Fonda) shows Jean (Barbara Stanwyck) and her father (Charles Coburn) a card trick, and explains to them the concept of palming a card. We know already that Jean and her Father are card sharps, and their indulgent attitude with Charles helps establish just how good they are--the more impressive Charles' card trick, the more we would sense Jean and her father are miles above it, even though the only actual example of their expertise we see in the scene is a surreptitious trick shuffle by Coburn's character. 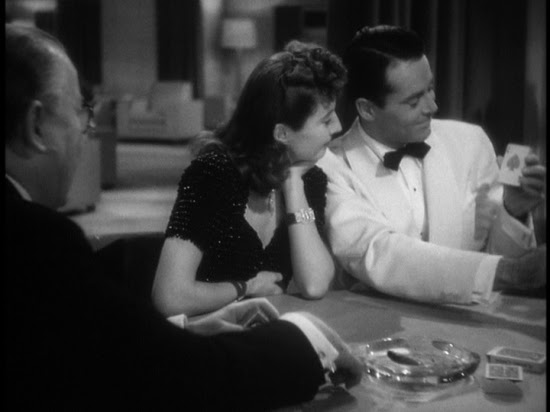 Most movies tend to end up with one character who's the audience's point of view character throughout the movie, and in this case that character is definitely Barbara Stanwyck's. It's cemented from an early scene where she delivers her observations in monologue while we watch through a reflection in her compact Charles, her intended victim, and the other women vying for his attention. But her position as point of view character is maintained throughout the film as most situations in it are motivated by her plans, and she's almost always more in the know than anyone else, particularly guileless Charles.

The one exception is the brief scene where Charles finds out Jean is a card sharp before she enters the room, and she sits beside him and casually bares her soul, which she feels safe doing after they'd confessed their love for each other the night before. She's so vulnerable here, and at the mercy of his innocent perspective on justice, she further earns our sympathy. When he bluffs that he knew all along she was a card sharp, and she tearfully asks if he's telling her that just to make her feel cheap, we see clearly how Charles' guilelessness isn't only sweet and funny, but also kind of terrible. 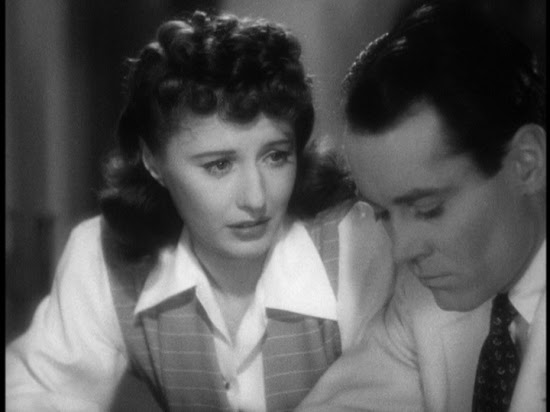 Aside from being an heir to a prosperous ale company, Charles is also an amateur ophiologist, and from the cartoon snake in the opening credits, and Jean clunking him on the head with an apple from the upper deck of the cruise ship where they meet, there's a running, playful metaphor for the biblical expulsion from Eden. Charles' connexion to the snake lends it a phallic quality which plays out well when Jean uses her own genuine fear of it to manipulate him.

It could be said that, into this story, he brought the snake while she brought the sin. But in a perhaps blasphemous turn, the movie seems to argue for the joy and usefulness of the woman's sinful, intellectual superiority.

And the movie's one of the funniest films ever made, with absurd dialogue that serves to establish resonant characters, and even inspired slapstick. Few films are more perfect or more peculiarly so. 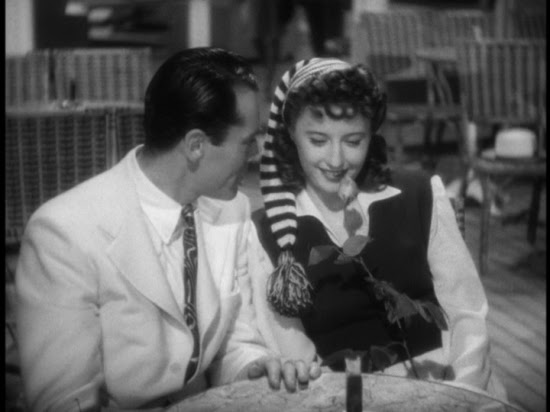