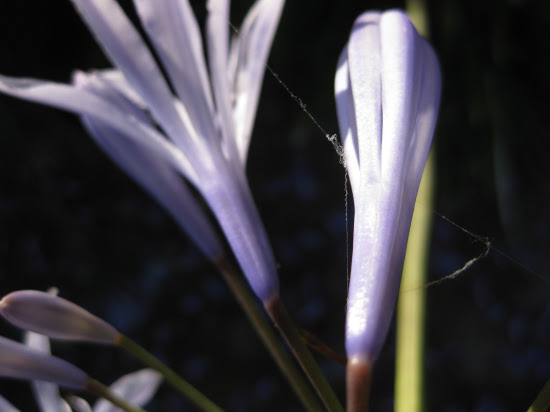 To-day I listened to Nick Cave while drawing. I generally find albums I like either really impress me at first but gradually lose my enthusiasm over time, or don't impress me greatly at first while gaining a huge appreciation from me over time. Nick Cave albums tend to be of the former category. I listened to Murder Ballads to-day, which I loved the first fifteen or so times I listened to it, but a lot of it, particularly "Song of Joy" and "O'Malley's Bar", started to just seem too affected, too stilted somehow to me. Nick Cave oddly starts to sound like a Nick Cave impressionist. But I kind of enjoyed the album to-day.

I walked to my parents' house for lunch and took a bunch of pictures; 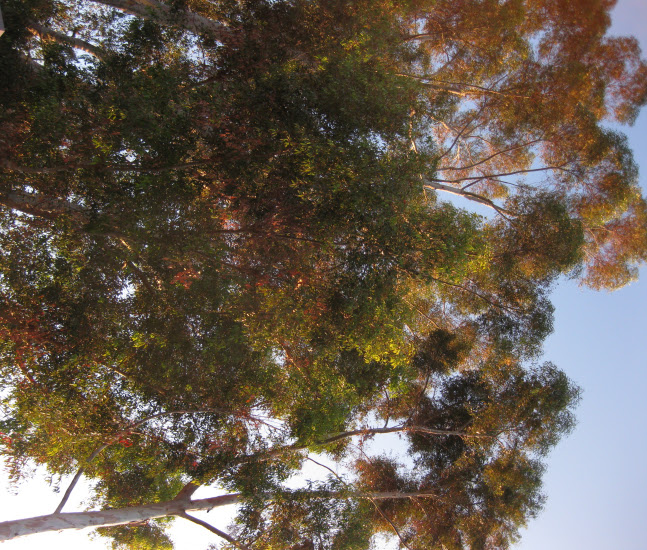 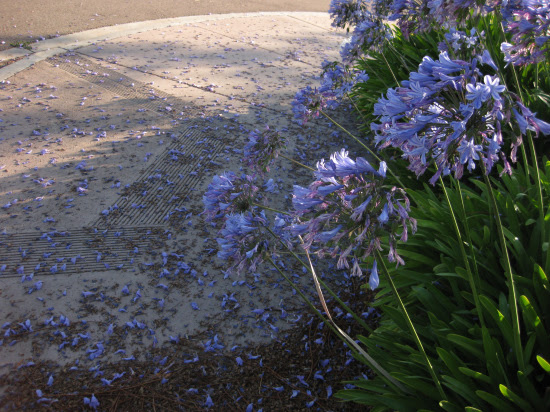 There was a bee examining the fallen flower petals; 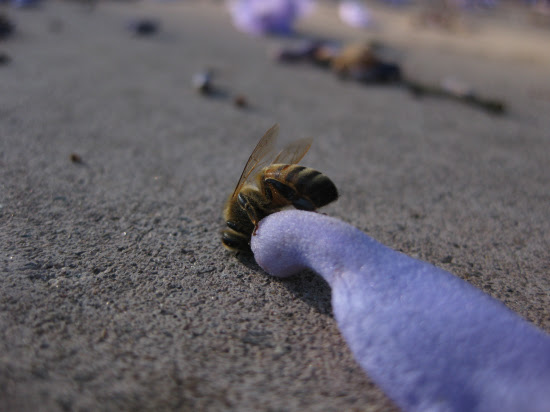 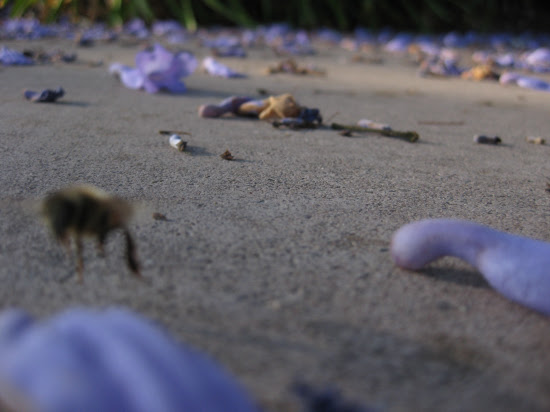 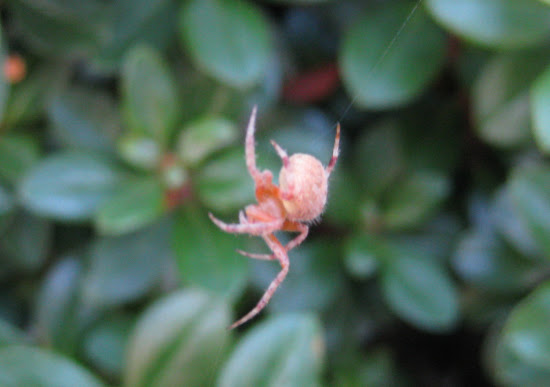 I don't think I'd seen this particular kind of spider around here before. 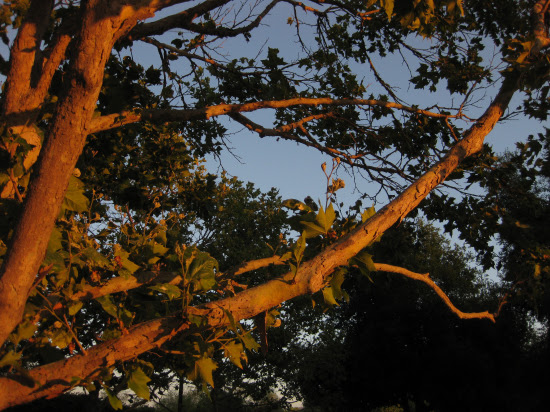 I loved how the sunset was throwing whiskey coloured ribbons over everything. 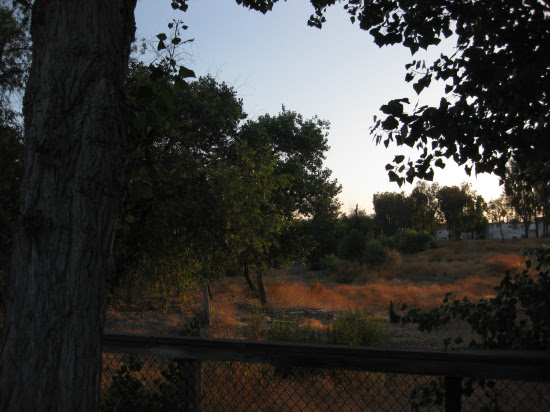 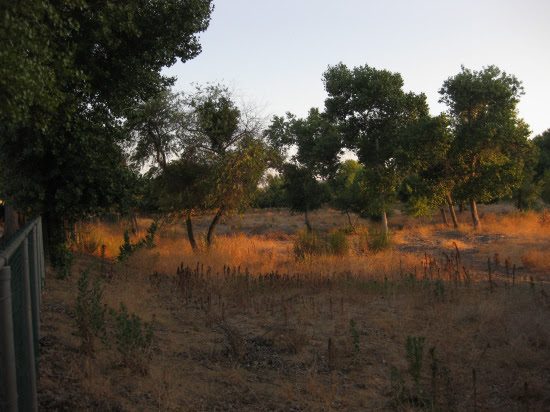 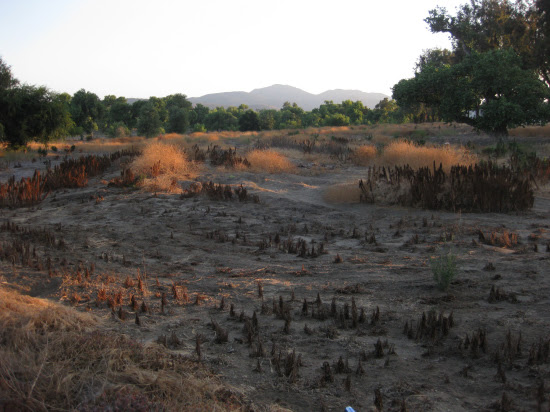 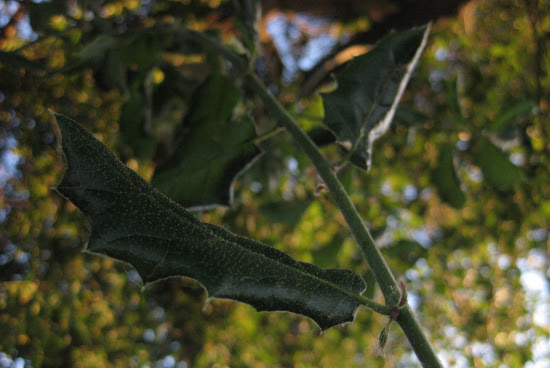 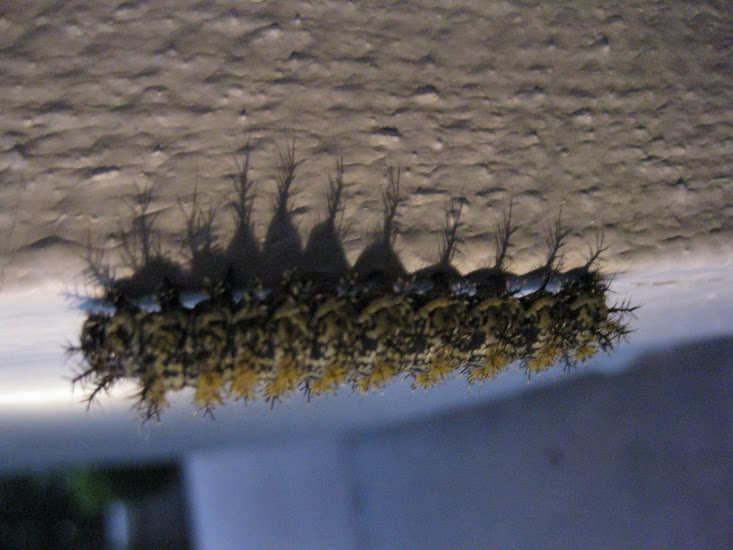 When I got back, one of the caterpillars was at the front door. I have a weird feeling he was one of the ones I let go yesterday, wanting back in.
Posted by Setsuled at 9:52 PM
Email ThisBlogThis!Share to TwitterShare to FacebookShare to Pinterest