She Sent Her Lackey with a Story for Me 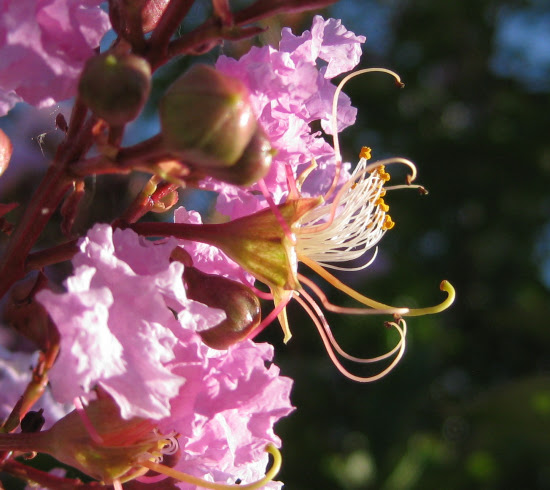 I dreamt last night I was meeting with Ed McMahon, who was brought back from the dead by Beyonce to represent her. But sometimes McMahon would change into Aretha Franklin, and I discovered this was because Aretha Franklin and Ed McMahon were in fact the same person, a well kept Hollywood secret. But since Franklin was still alive and McMahon was dead, she was now the vessel for all his corporeal dealings, which, I know, doesn't quite make sense, but I think it has a certain logic.

We convened in a Hell themed restaurant, and Franklin and McMahon each had a personal devil waiter serving them. The waiters wore red leotards covered with black question marks, like The Riddler's costume.

It seems wrong to me that Aretha Franklin should be working for Beyonce, rather than the other way around, but maybe my dream was making a comment about how the young tread on the old. Anyway, Franklin and McMahon were presenting me with a deal to write for Beyonce, to which I responded with interest. I met with Beyonce next in a brightly lit yellow corridor that seemed to have a constant strong breeze, causing Beyonce's hair to fly up around her, not unlike in a music video. There were male models dressed in uniforms and costumes for various occupations in alcoves along the walls of the corridor.

She offered me a million dollar advance, so I accepted the gig. I woke up with a feeling of, "Gee, I don't really like her music, but that Beyonce really is a nice lady. Not to mention really hot."

Outside the front door last night there were at least four huge spider webs, courtesy of the big orange spiders I post pictures of now and then. One of the webs was, as you can see from this picture, directly in front of the door; 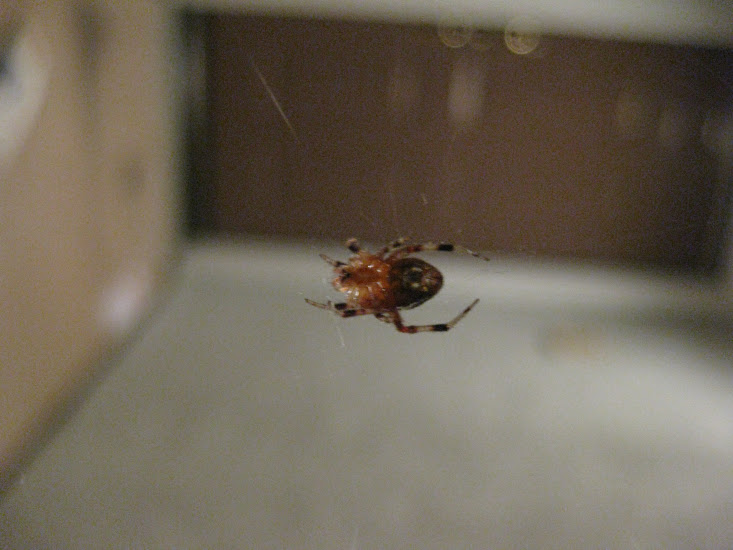 I had to take a big, circuitous route just to get to the driveway. It was like a fun house.

I was taking this picture of a tiny snail; 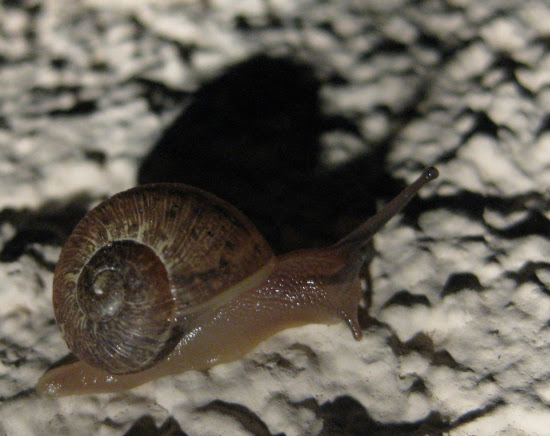 when I felt a web against my arm, and saw one of the spiders dangling from the end of my flashlight. She really didn't seem happy to be on the ground after that;

Music's by Shiro Sagisu from the Kare Kano soundtrack. 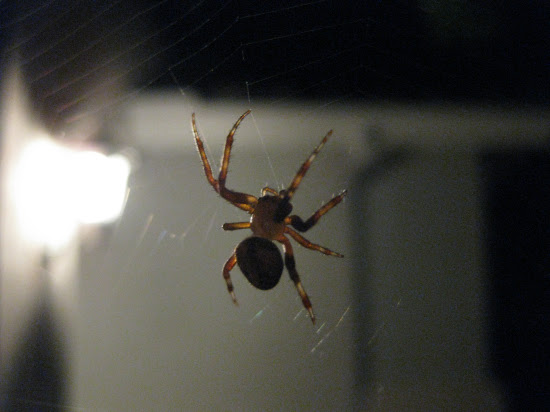 The orange spiders all disappear during daylight hours, but I saw some of their abandoned webs this afternoon. I didn't notice the tiny insect in this picture when I was taking it; 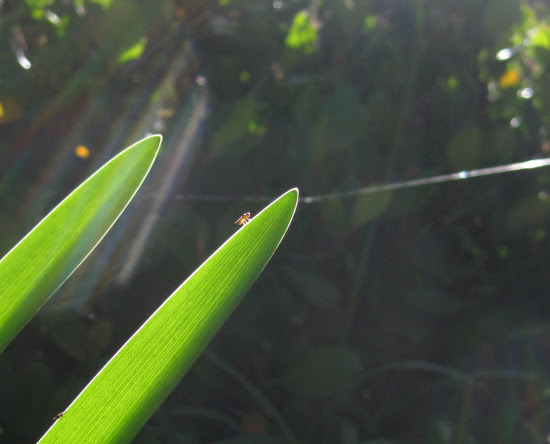 I'd post last night's tweets, but Twitter's showing me the Fail Whale right now.
Posted by Setsuled at 9:00 PM
Email ThisBlogThis!Share to TwitterShare to FacebookShare to Pinterest