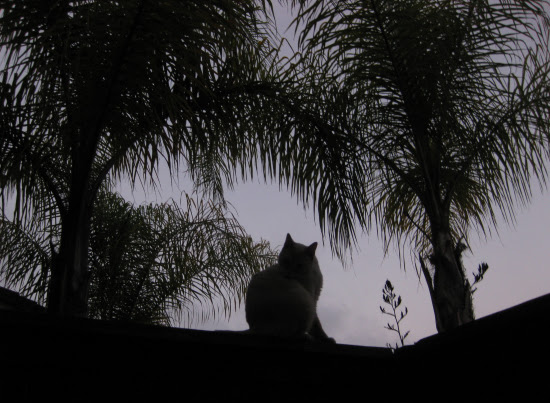 The seer said to watch for the grooming cat between two palms.

As he often is, Snow was waiting for me outside when I took out some trash last night. So, however, was one of the large orange spiders, who for some reason decided to build a web directly in front of the door, as though to make a screen door. 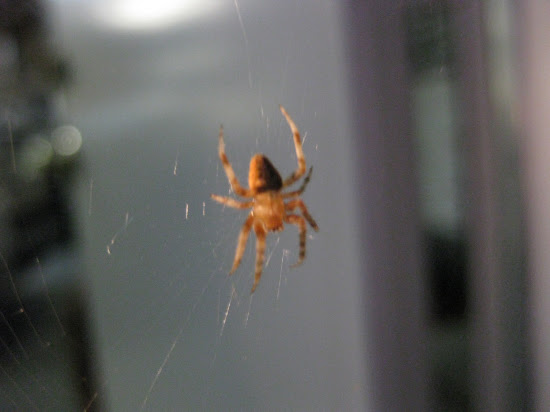 Poor Snow, immediately wanting to run into the garage, got a facefull of web. I guess the bits of web weren't too important, because the spider settled down again after a few moments agitation. Snow, however, paced in and out of the garage in vexation, as though testing this strange new force field. 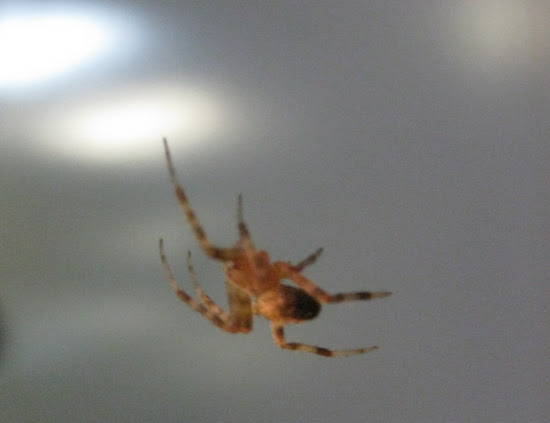 I'm two episodes into the "Tombs of the Cybermen"* serial of Doctor Who and, I have to admit, so far I'm liking Patrick Troughton as the Doctor a bit more than William Hartnell. Particularly towards the end, Hartnell seemed to be more manner than performance. Troughton seems mischievous yet wise, self-confident but gracious. Hartnell had just seemed sort of distracted all the time, but I did like Hartnell. I could tell he really liked doing scenes in a drawing room with Sir Charles in "The War Machines"--Hartnell seemed like a genuine old fashioned English gentleman, which was cool, particularly for an alien. 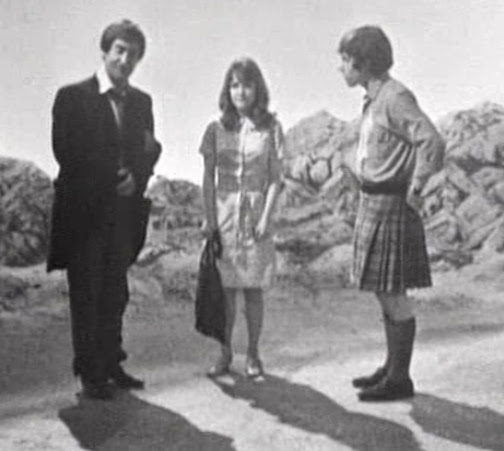 I love Victoria and Jamie a lot more than Polly and Ben. Though I guess it's only in Sci-Fi Fantasy I'd feel comfortable with a girl from the Victorian era named Victoria and a Scotsman who always wears a kilt. But I loved when a guy from the future starts explaining a complicated lighting system to Jamie and Jamie interrupts to say, "Er, oh, aye, that," broadly feigning knowledge. 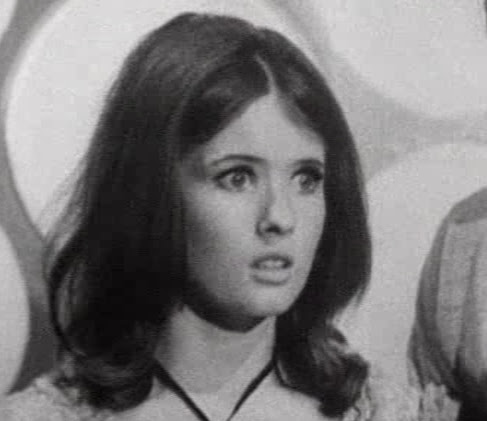 Victoria's intensely adorable, though I wish they'd let her wear Victorian clothes a bit longer. I'm really disappointed her introductory serial, "The Evil of the Daleks", is missing, because it sounds really great, and not just because it featured Marius Goring, who I know from The Red Shoes. It figures the first two celebrity guest stars I actually recognise, Marius Goring and Michael Gough, are both in missing serials.


*So, the Cybermen are basically Borg? Damnit.
Posted by Setsuled at 9:17 PM
Email ThisBlogThis!Share to TwitterShare to FacebookShare to Pinterest