A Taut String of Nothing 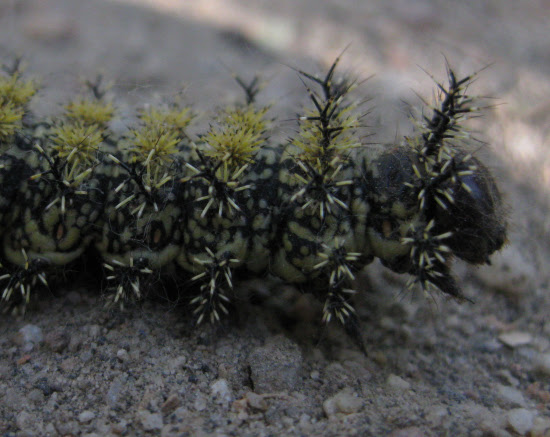 Currently drinking from a cup of absinthe and a cup of coffee. It's not normally a time of day I'd have alcohol, but my thumb had started swelling a little bit after I'd picked up a caterpillar to-day. Come to think of it, those little hairs do look sort of treacherous; 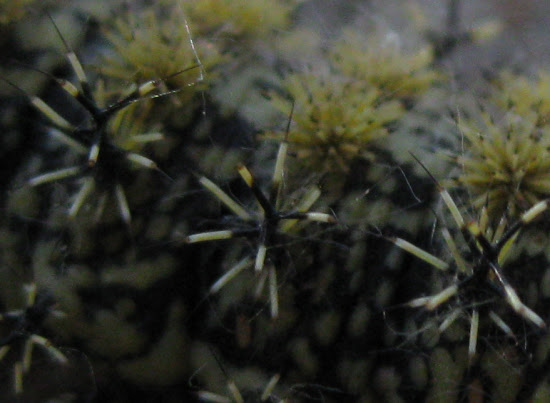 I decided to soak the thumb in the strongest alcohol I had, which is absinthe, and then I couldn't let even that thimble full go to waste, so I put some water in and started drinking it. Even a tiny bit of absinthe sure goes a long way. I guess that's why this bottle has lasted me four years.

I saw about a million caterpillars to-day when I walked to the store, and even more squashed caterpillars on the path. All the exact same kind, too. I also took a picture of the river I walk across to get to the store; 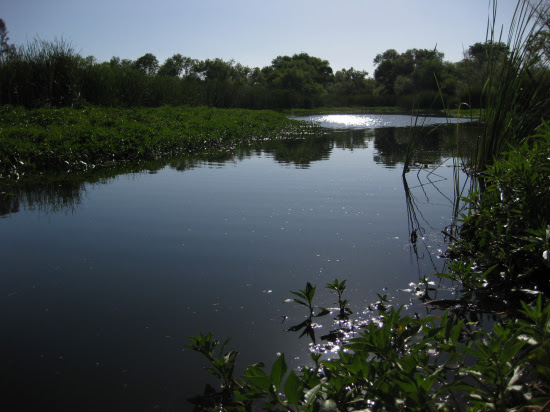 And the daily duck invasion; 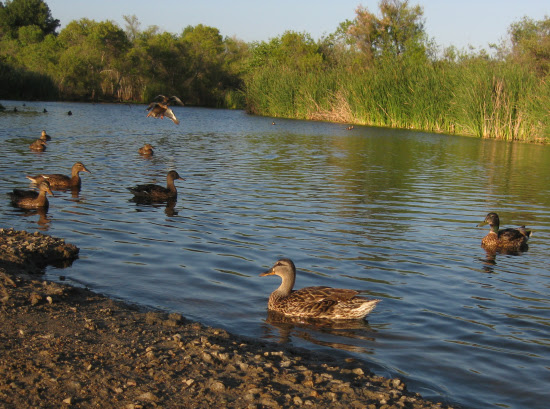 I walked to the store to-day because I didn't want to lose my parking space in front of the house. Yeah, it makes me feel like a crazy person, but I was really irritable yesterday for no apparent reason most of the time, and the littlest thing was setting me off. A family of realtors lives down the street and they just bought four more cars to add to their fleet parked all over the place on the street and they evidently decided my spot was going to be the permanent home for their new SUV. It occupied the spot when I got back from downtown Monday night. To-day, when I woke up and saw it was gone, I immediately went out and moved my car from where I'd parked it a block away.

I was going to march right over to their house yesterday and demand they move the SUV, but when I stepped outside, Snow ran up to me with an urgent look on his face like a little ambulance. And I realised being some kind of roving Andy Rooney just wasn't in my nature and anyway I had better things to do with my time.

I got angry again last night when I lost a chess game due to the timer running out. I started making just random stupid moves when I realised I only had one second left. It was incredibly irritating because, before that, I was so definitely winning. Unfortunately, I don't know how to turn off the clock on the boards I've been using lately in Second Life (it's an Italian club called Caissa, in case anyone's wondering). The clocks are all set for fifteen minutes, which pretty much just means if you experience a lot of lag (as I did last night) or you need to take your time to figure out a move here or there, you can basically expect your chess game to turn into a dice game at the end. It's not just me--I actually beat someone a week ago when his clock ran out, and it didn't feel remotely like an honest win. As soon as the time was almost up, he started playing like shit. How am I supposed to enjoy that, unless I'm completely puerile?

Though this basically means I play chess under forty-five minutes a night, usually three games. It's a more fulfilling experience than three hours in World of Warcraft, that's for sure, not to mention a lot cheaper, as in fourteen dollars a month versus free.

I was wound up after I signed off last night, and reading Crime and Punishment probably wasn't the best idea, as it got me wound up too. I don't think there's another writer who's ever lived better than Dostoevsky at rendering the natural freight train of human thought.
Posted by Setsuled at 9:24 PM
Email ThisBlogThis!Share to TwitterShare to FacebookShare to Pinterest