All Kinds of Birds

I can't remember not having seen Star Wars--the first one, A New Hope, I mean. I don't remember the first time I saw it, I think I came out of the womb having seen it a few times. I guess a lot of people feel that way. I sort of remember seeing Return of the Jedi the first time--I remember feeling disoriented by the speeder bike sequence.

I've watched those movies so many times, yet I managed to squeeze out some feeling for the first one last night when I watched it. I got caught up in the tension of the trench run, and by the end of the movie I felt a renewed sort of bond with Luke, Han, and Leia. I suppose it's easy to point at their chemistry as the most important thing the prequels are lacking, but it is really true. You don't have that feeling of being in the thick of things with a few vulnerable, cranky kids in the prequels.

Some kids were celebrating 4/20--apparently an unofficial pot holiday--at the river yesterday. The old busy body across the street called the cops on them, of course, the same old guy who yells at me to slow down when I'm driving ten miles per hour under the speed limit. All he needs is a shotgun and a rocking chair on his porch. He already has a big Yosemite Sam moustache.

The kids made the ducks nervous, and an old lady had rained bread crumbs on the ducks like she was Flo Rida so they didn't have their usual enthusiasm for my bread. But these are the pictures I got anyway; 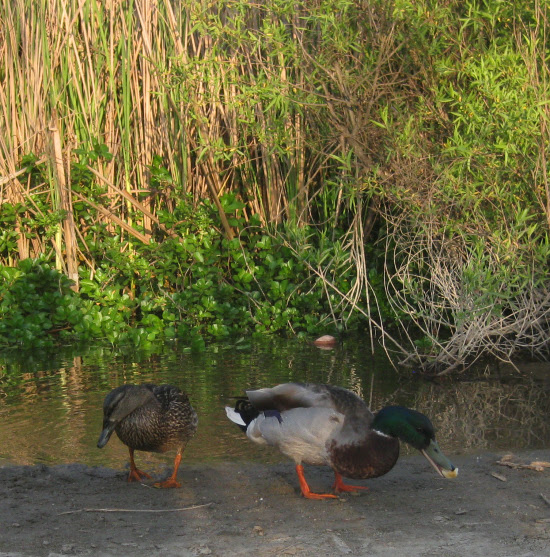 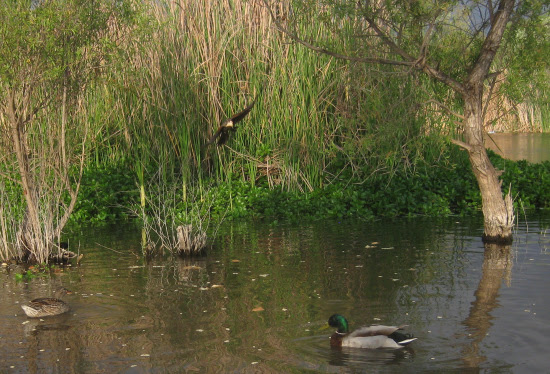 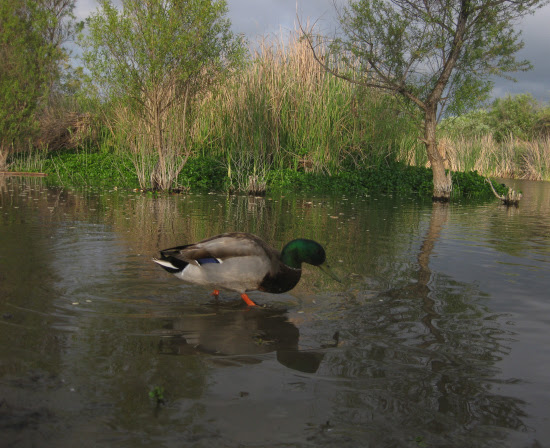 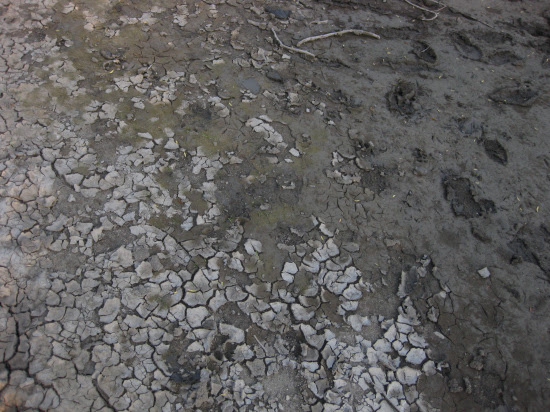 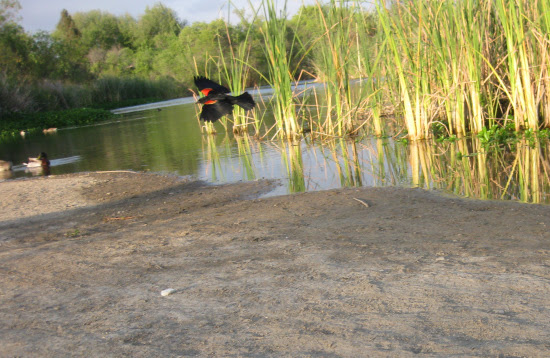 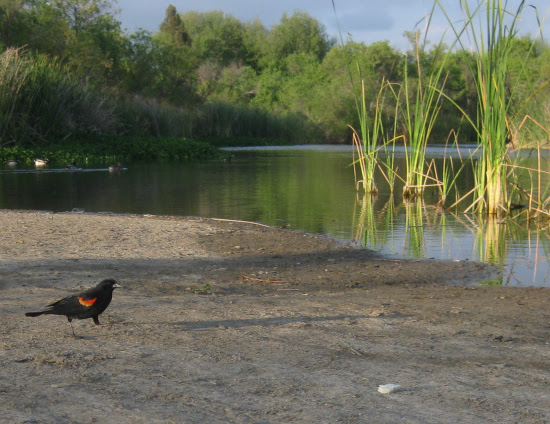 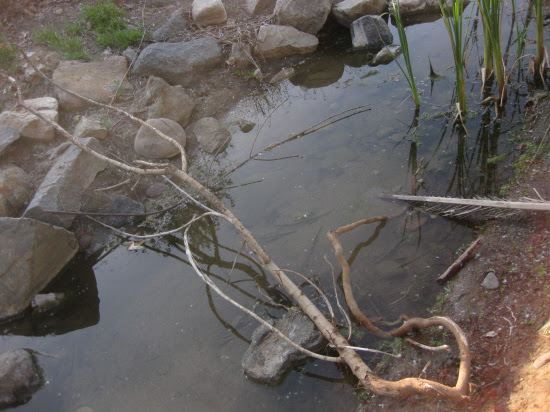 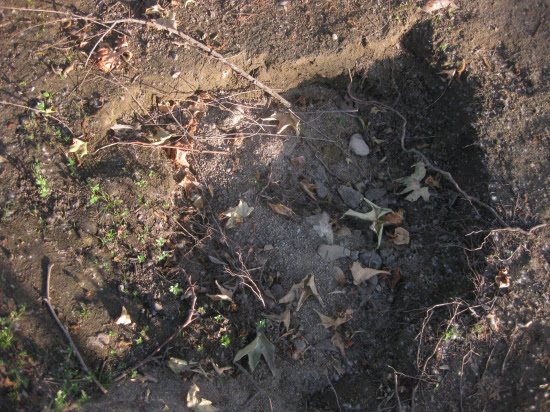 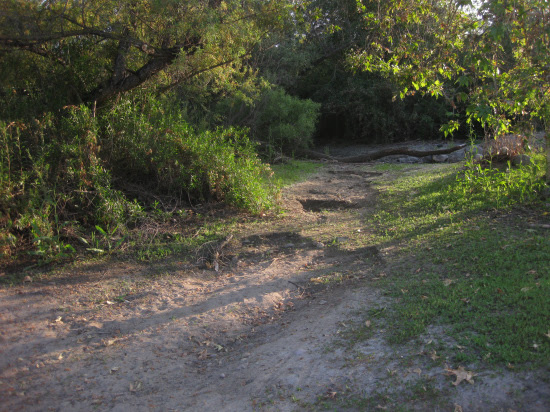 Last night, in Second Life, I wandered around a rather impressive monastery for St. Michael and St. Francis. 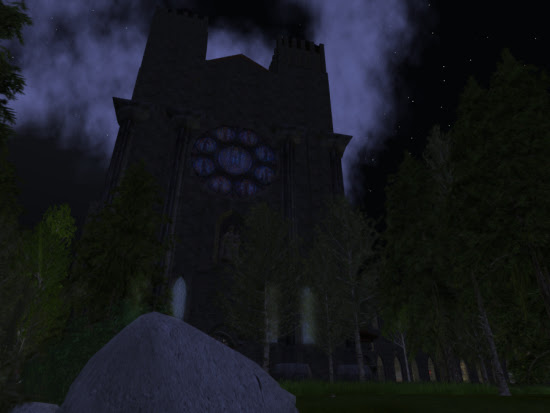 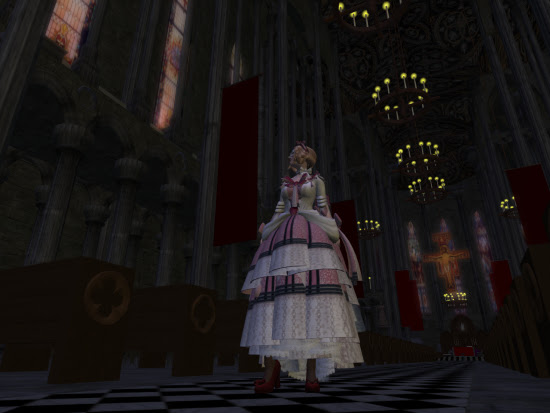 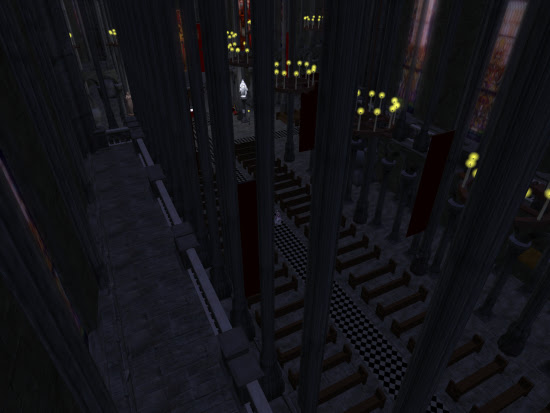 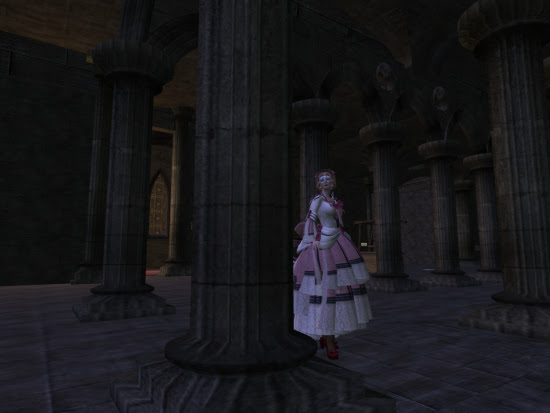 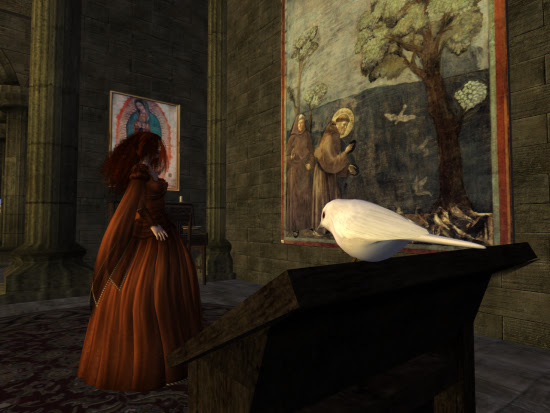 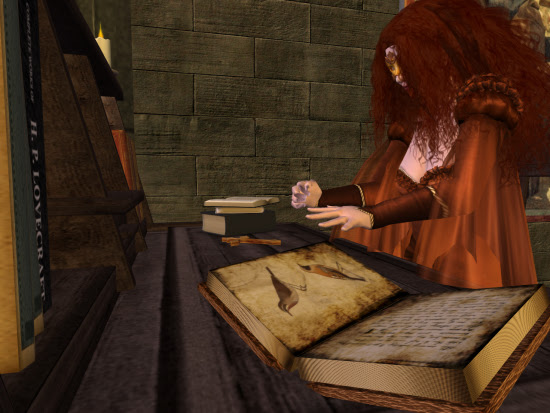 Not exactly scripture, eh? Well, not for this species, anyway. 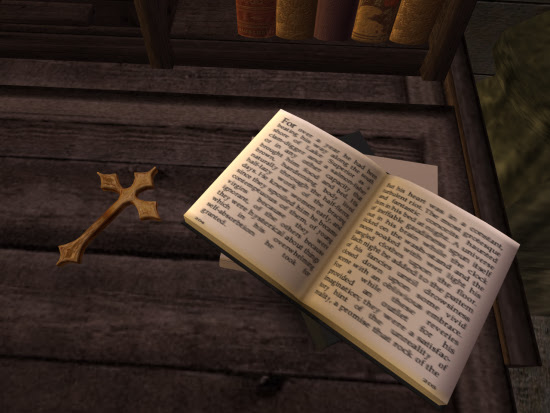 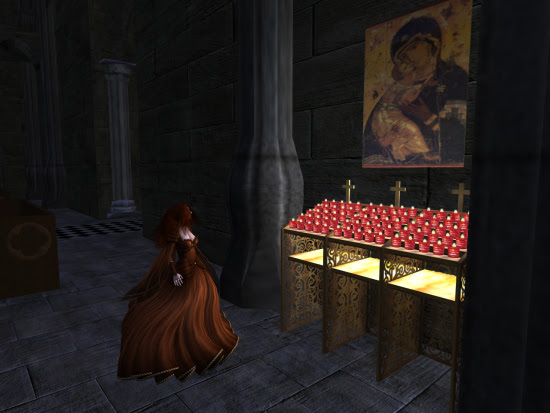 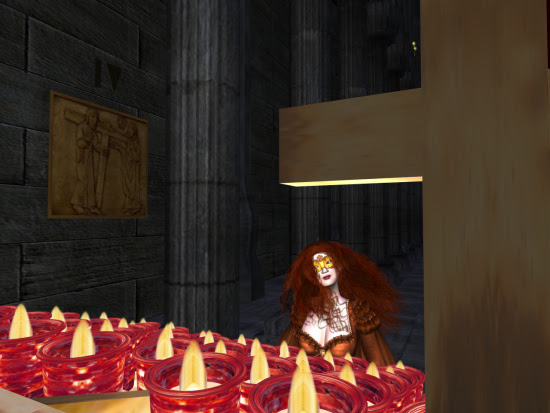 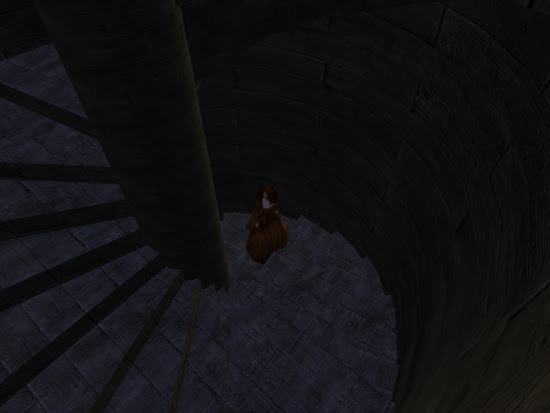 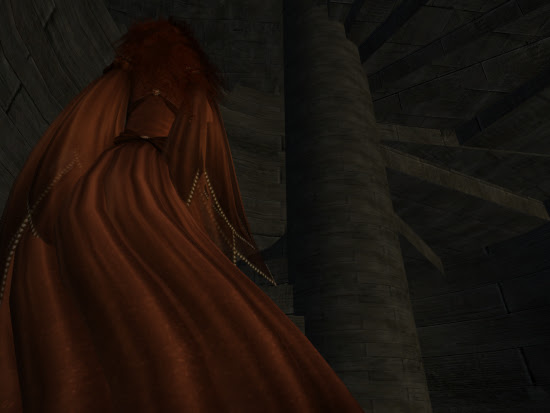 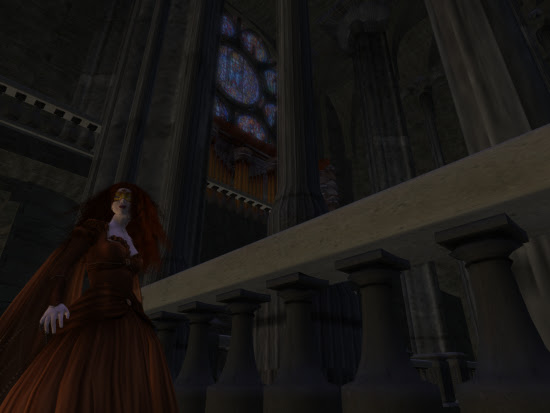 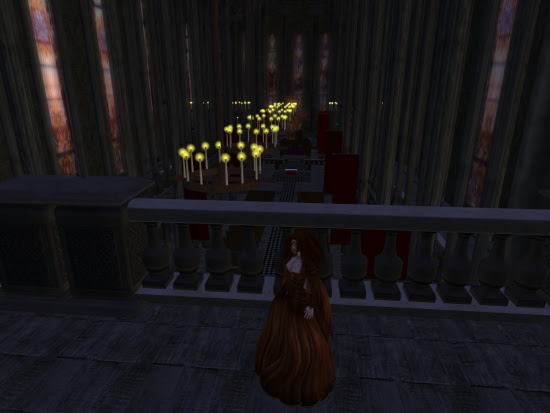 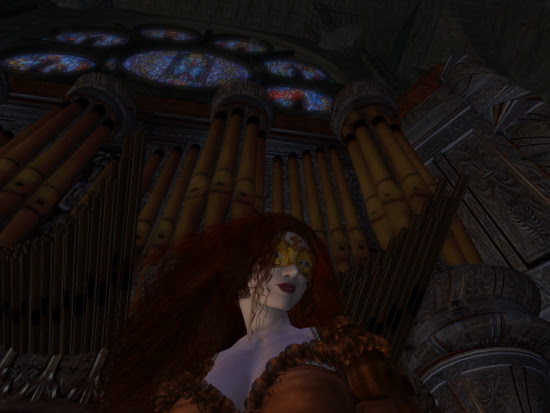 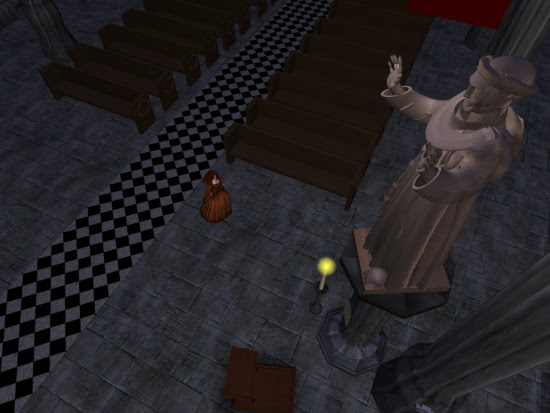 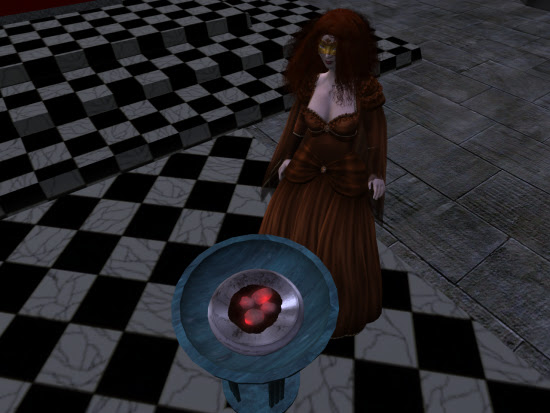 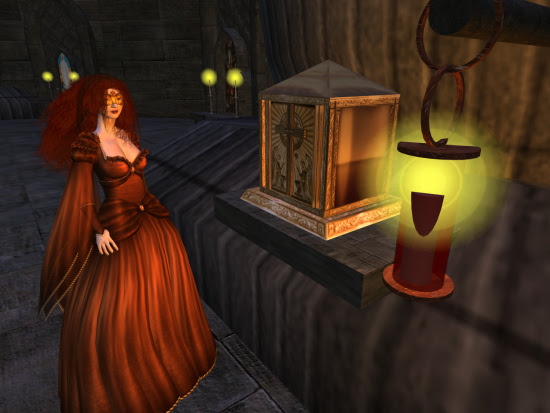