Spirits of Flesh Haunt the Machine 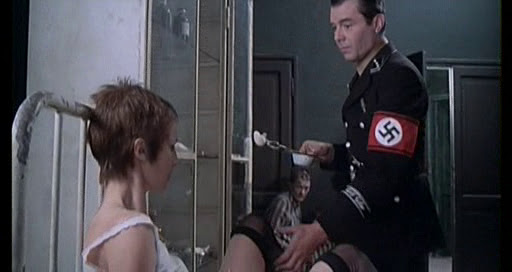 Strange sexual liaisons can strike anywhere, it seems. As The Night Porter posits, it could even happen between an SS officer and a concentration camp inmate.

It's not exactly a matter of a Nazi raping a prisoner, yet one can't exactly say this is the case of a man's soul being saved from Nazism by true love. Though it could be that. The question of what it is, exactly, that Max and Lucia share is the whole heart of the movie, and it's a question driven by two great and very committed performances by Dirk Bogarde and Charlotte Rampling. They both seem to wholly digest this force that seems utterly separate from the characters' conscious lives, and you never doubt the reality of what they feel, even as the feeling eludes definition.

It might be easier to dismiss Lucia's feelings as Stockholm Syndrome. She seems to become an entirely different person when she indulges in her feelings for Max--at the beginning of the film we see her as a somewhat starchy wife of an orchestra conductor, her made up hair and jewellery contrasted with coldly shot flashbacks of Rampling's deathly thin naked body as she's subjected to brutal treatment by the Nazis and by Max in particular. She seems to find a strange pleasure in seeing herself as an animal--there are a number of shots later, after she's given in, that seem to create a bond between her and Max's pet cat. 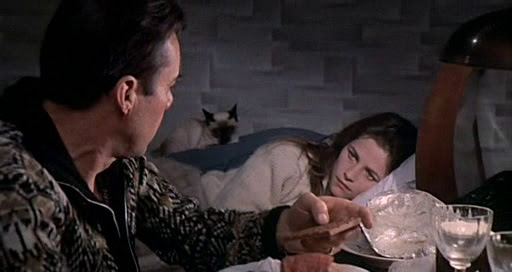 Max is cruel with her, but also feels protective of her, even willing to sacrifice his own life when his fellow Nazis wish to take her as a "witness" for a strange, underground trial. He also at times seems to become the submissive as he asks her for direction and, in the film's most famous scene, Rampling struts about a small party of officers during the war, singing, seemingly drawing on Marlene Dietrich and David Bowie to create a domineering physical performance.

And above all one that exploits her own sexuality. It seems perhaps Lucia has stowed her entire sexuality in her transient identity as Max's lover/prisoner.

One could look at the film as displaying possible sad consequences of the unnatural modes of existence imposed by both the prisoner and the guard identities, or one might look at it as a loving sadomasochistic relationship created by natural lusts exploiting the forms forced on these two by their society. The latter would seem to make more sense of the scene where Max earnestly gives a sieg heil alongside his comrades before smiling and shrugging as though he's the only one who really gets it.

Here are a few pictures I took yesterday; 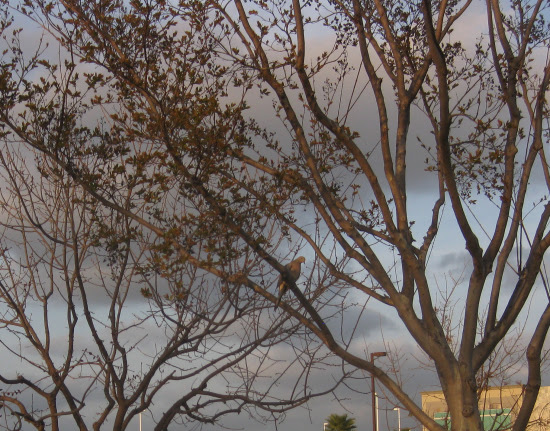 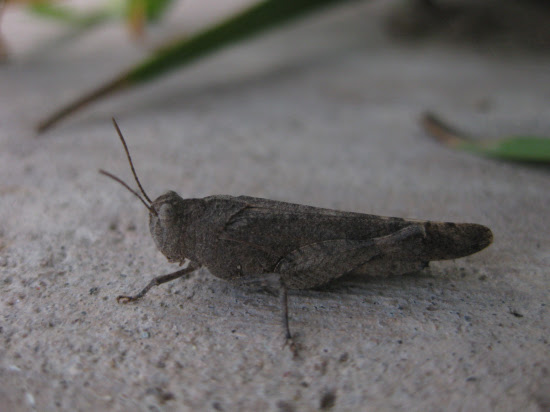 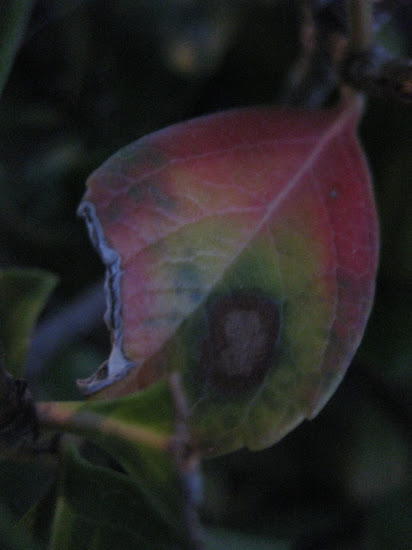