Back to the Table 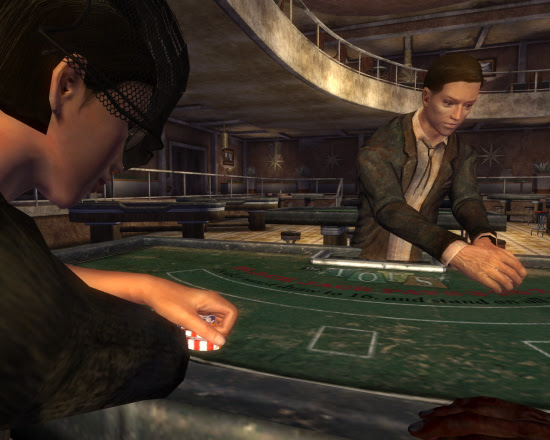 I didn't manage to finish Tom Jones last night, either. I feel guilty about it, as I do feel a movie should be watched in one sitting, whenever possible. When a filmmaker puts a film together, he or she is making a sequence of statements in literal and sensory ways, and each link in the chain is affected by what comes before. Pausing a film and coming back to it, one can keep up the line of plot, but it inevitably damages mood and the sensory story. This is why there aren't chapter selections on David Lynch's movies, when he has any say.

But I get too resentful watching Tom Jones. I'll make up my mind to muscle through, and then it has one of the characters look directly at the camera or something. Ugh. It's like someone at a party telling a joke that's not particularly funny, but saying it confident everyone will think it is. The kind of shit this movie does is experimental in an Academy Award way. It's like Picnic, the Best Picture winner with William Holden and Kim Novak. Transgressive, but only in a way everyone's tacitly agreed is okay to be transgressive, and not much more than that. I acutely feel like there are better things I can be doing with my time. 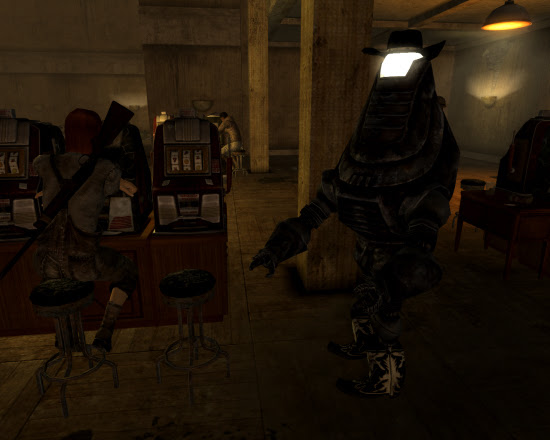 I ended up just playing more Fallout New Vegas yesterday, which also has a good cast, even better than I thought, actually. Before I checked the imdb entry last night, I knew about Rene Auberjonois, Ron Perlman, Felicia Day, and Danny Trejo. But I also see Rob Corddry's in the game, Zoe Bell, Michael Dorn (reprising a Fallout 2 role), and Dave Foley plays a character called Yes Man who made me laugh even before I knew whose voice it was. Wil Wheaton, Mattew Perry, Wayne Newton, and Kris Kristofferson are also in the game and Alex Rocco plays a gangster I shot last night. He delivered his last line rather perfectly, the somewhat cliche, "Let's dance" before the rather quick and bloody four person gun fight ensued. 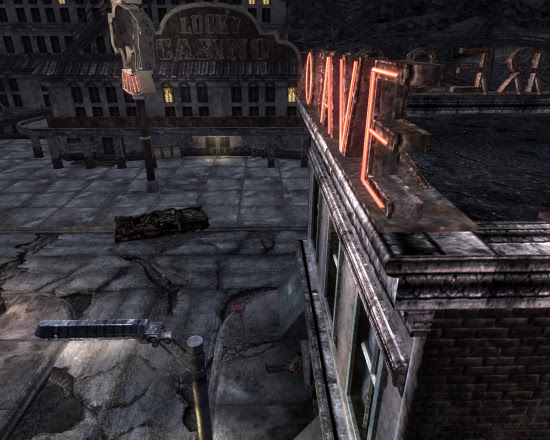 One of the things I especially like is how different the main plot is from the last time I played it, from the saved game I lost when my hard drive crashed. Different because I made different choices and my character has different stats. Because my Speech skill is lower this time, I wasn't able to talk Benny into meeting me alone so I could murder him, so he stayed alive a lot longer, necessitating Mr. House giving me a different quest. I decided to side with House again because he's voiced by Rene Auberjonois but I can see there are whole different quest chains for siding with the Legion or NCR or who knows what other factions. 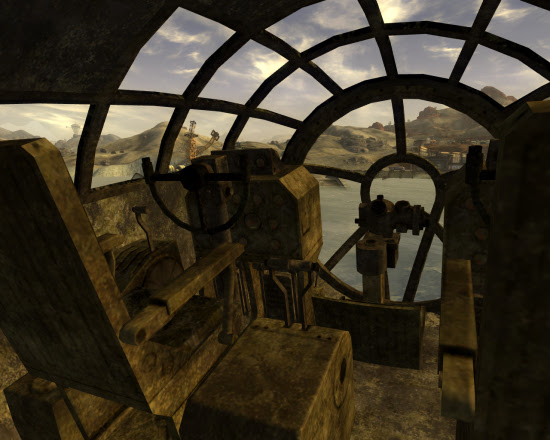