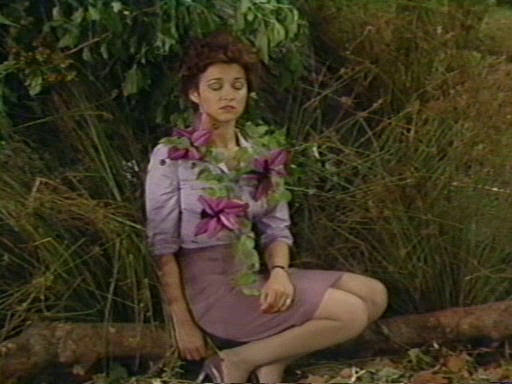 I finished watching "Kinda" yesterday, a Doctor Who serial I'm a bit on the fence about. On the one hand, I like the English interplanetary explorers in pith helmets who take hostages from the peaceful natives because it's standard procedure. I like the mythological elements, the look of the dream world where the Satan snake comes from, and how the snake possessed Tegan and seduced one of the innocent natives by dropping apples on his head. I didn't like how annoying Adric was, taking initiative and somehow dazzling the suddenly a bit dim-witted Doctor with coin tricks. Apparently everyone forgot or didn't know that the Third Doctor did magic tricks. 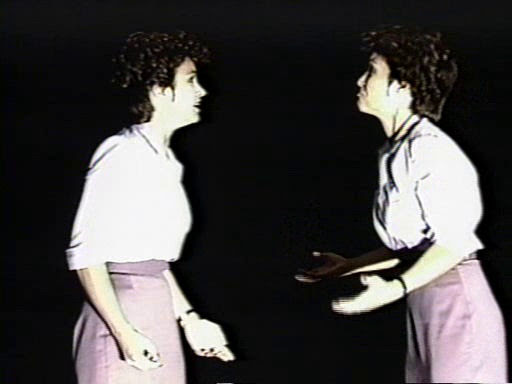 But I was pleased by the distinctive culture given to the Kinda, the natives (pronounced "kin-duh"). Having learned in my anthropology class that the Western standard Eskimo kinship system is actually relatively rare, it was nice seeing the Doctor encounter a culture with a different one, apparently the Hawaiian where a child considers all male members of the older generation to be fathers and all females of that generation to be mothers. Though I didn't like how shocked the Doctor seemed by it. It's interesting how, in trying to expand the scope of Doctor Who in terms of alien culture, this writer actually made the show's scope seem improbably small.

Here are some pictures from the past few days; 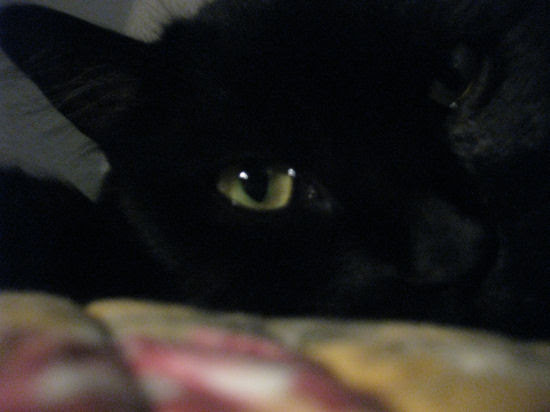 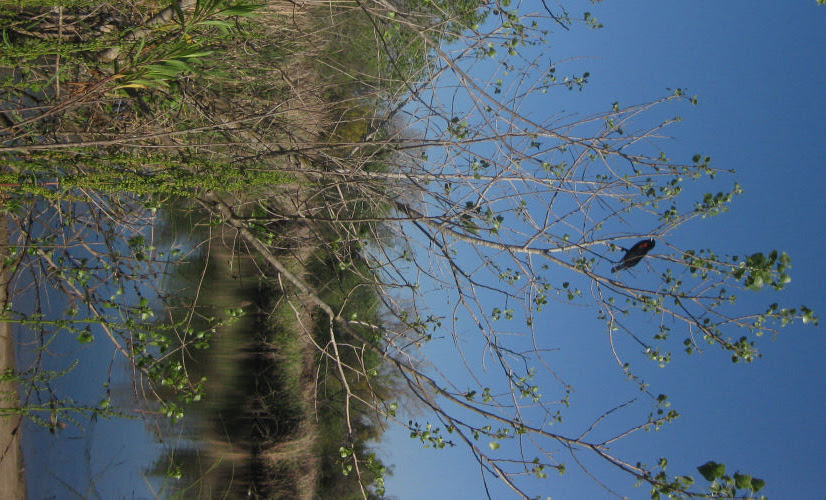 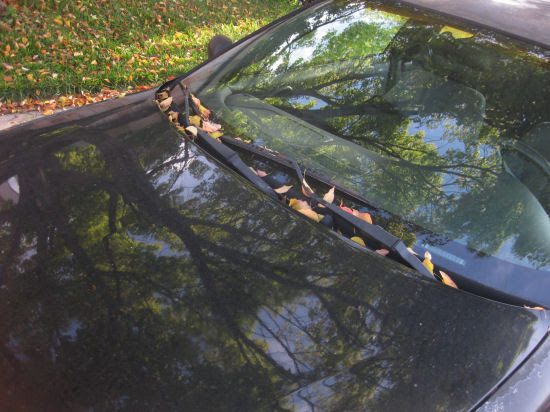 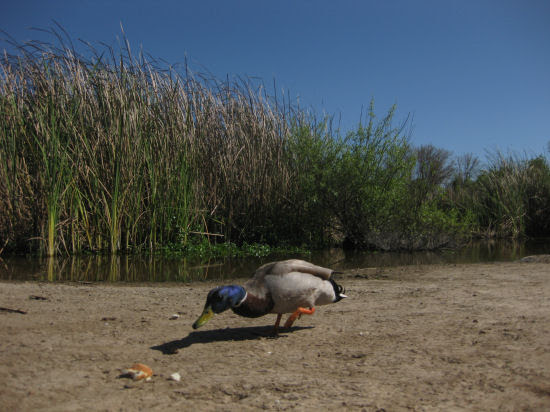 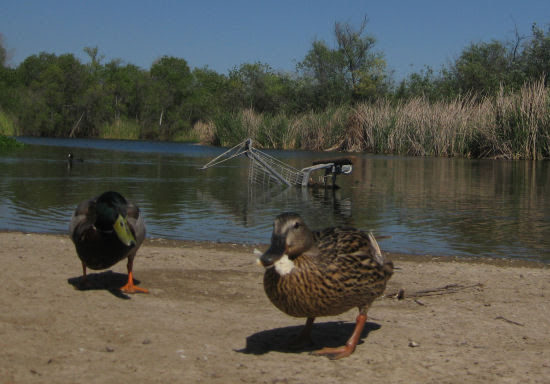 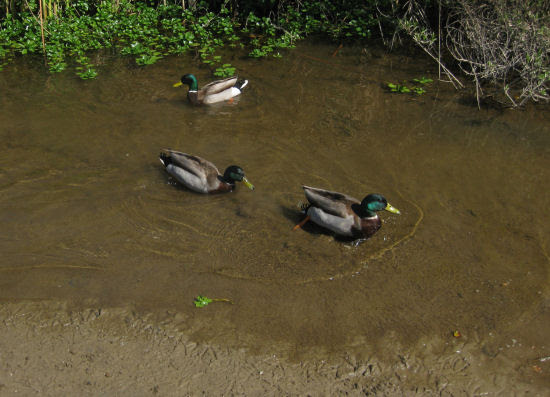 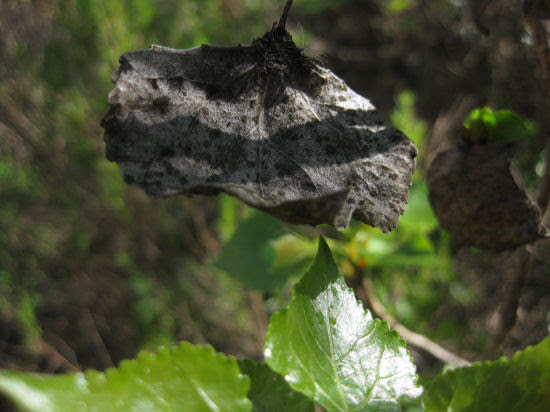 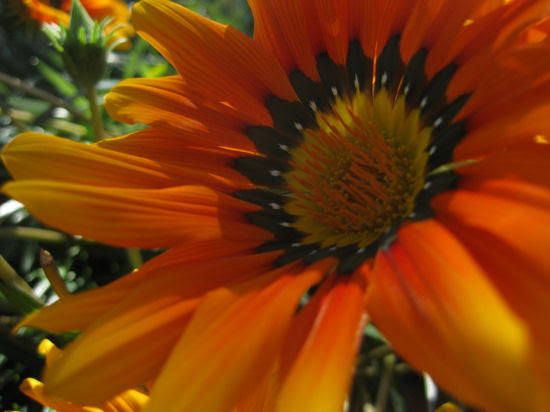 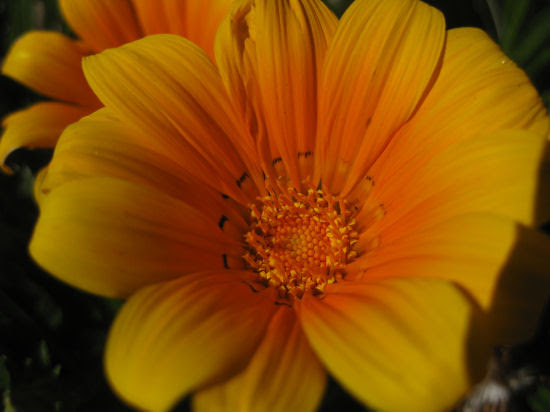