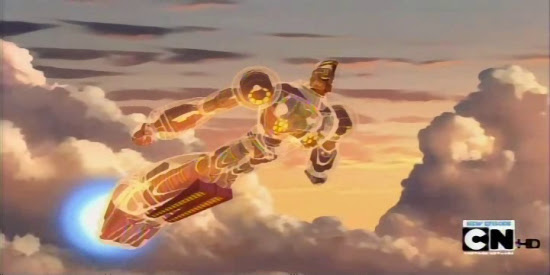 I finally had a chance to watch the last two episodes of Sym-Bionic Titan yesterday. They were both good episodes, though it was frustrating knowing they were the last--I guess we'll never know the identity of the mysterious character introduced in the final episode. But I loved the bleak, "on the run" mood of "The Steel Foe". I was really happy that Kimmy was given a great deal of screen time, and a lot of the tension comes out of wondering if she and Octus are going to get back together. 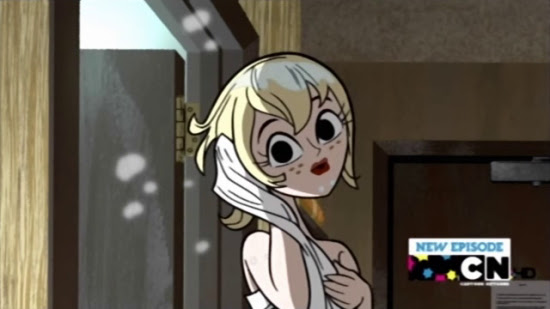 I also liked and was somewhat fascinated by the Ilana fan service shots, which had been gradually increasing for several episodes. This sort of thing is old hat in anime, but pretty rare in feverishly chaste, modern American cartoons. It's really nice to see, and also served as an indicator of the show's target audience of teenagers and young adults. I fear that, more than anything, this was what sunk the show. It's in a niche America doesn't quite seem to have yet, despite the popularity of anime. It's not kid stuff, and it's not Adult Swim, it's somewhere in between. 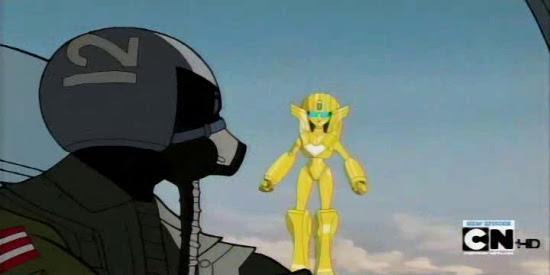 I'll miss this show a lot. There's a facebook fan campaign to get the show a second season, but I fear Sym-Bionic Titan is likely to join Farscape, Terminator: The Sarah Conner Chronicles, and Firefly in the ranks of genuinely interesting Sci-Fi shows that were cancelled pretty much for being genuinely interesting. 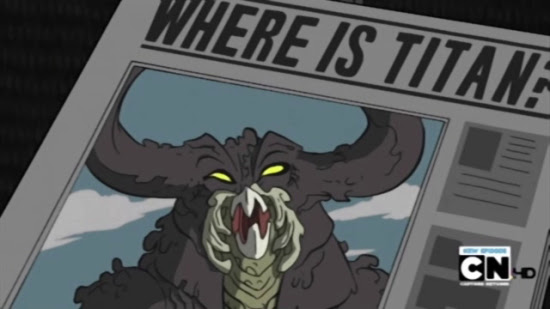