You Broke Out of Your Room to Show Us Your Diary

I grinned when I heard Morrissey's autobiography is going to be published as a Penguin Classic. I first heard about this through Judith Flanders' Twitter, the author of Inside the Victorian Home She considers it a travesty; "Morrissey a Classic Penguin??????????????? Dear God almighty."

And I thought, of course she would hate Morrissey. Her book is really useful, but I talked here already about how it's filled oddly in spots by evidence of her hang-ups about sex and men, mostly in the form of her denying she has any. Maybe I'll write a book about birds and mention now and then, out of the blue, that I'm absolutely not afraid of ghosts.

While I do think it's certainly premature to call Morrissey's autobiography a literary classic, I don't think it deserves the label any less than Andy Warhol's, which is also included in Penguin Classics. I kind of hope Morrissey's book will be a great "fuck you" to the whole concept of autobiography and actually include little or nothing about his life. As one of Morrissey's heroes, Oscar Wilde, once said, "The highest as the lowest form of criticism is a mode of autobiography."

I love Morrissey's work to death and I think his lyrics are often brilliant, though I'm not sure I'd be interested in reading his autobiography. I know I'm probably in the minority among his fans on that one, though. Hell, I'll probably read it anyway. 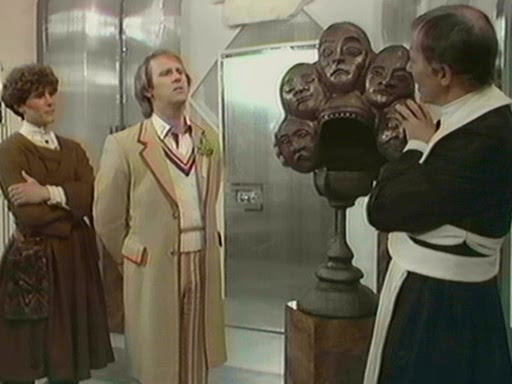 I finished watching "Snakedance", the Doctor Who serial, yesterday, a serial I mostly really liked. I loved the idea of seeing how a religion established in a previous serial has evolved in another culture. The especially ugly actor playing the prince was really good, too, not just because he's ugly in just the right way--rosy lips and pale skin--but because he gave a genuinely interesting performance. 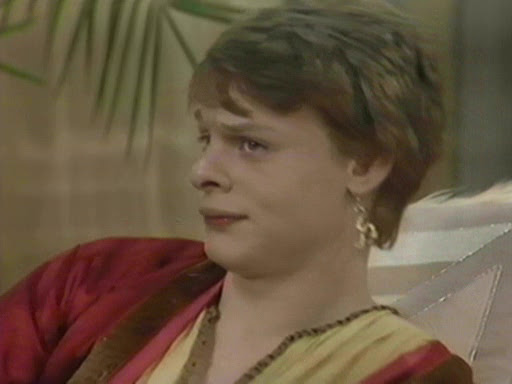 There was also a long sequence where the Doctor and Nyssa were locked in a cell that seemed like the writer was telling us, "Look how great it is without the sonic screwdriver! So much quality time in captivity!" 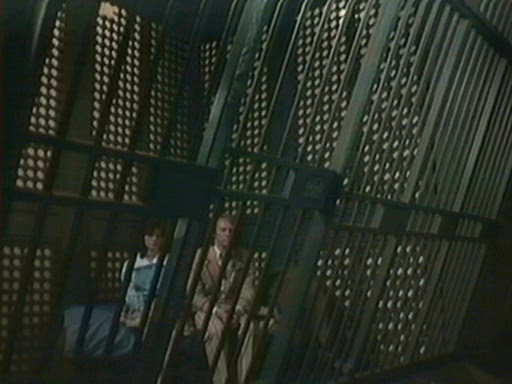