The Hunted and the Invisible

This was bad in a way that felt like a knife twisting in my gut;

Who knew Brent Spiner had such a martyr complex. It's weird we live in a world now where I can find that out. I guess this is another indicator of how things are changing in the methods people in the entertainment business use to get out there. This one's sabotaged by bad faith, though--Spiner's problem isn't that people hate him, it's that people aren't as interested in him as they used to be. He is a decent actor, though. There ought to be a place in this world for people who are willing and able to do what they love. 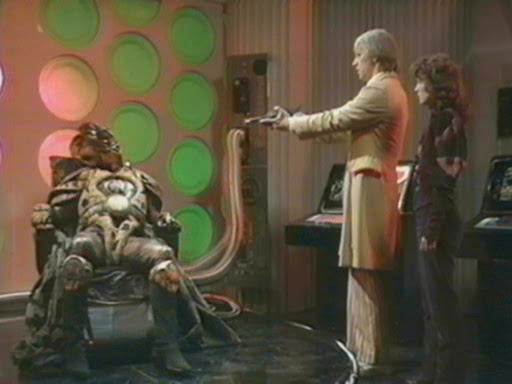 I watched the last episode to-day of the Doctor Who serial "Ark of Infinity", the last episode in my opinion being the best episode, despite the first three featuring the recently deceased Michael Gough in a small role. It's the final episode that concentrates on Omega, a returning villain last seen in "The Three Doctors". Unlike the Master, Omega actually has some character to him. Exiled to an antimatter universe, his desire is to return to this one, and he temporarily succeeds, taking the Doctor's form to do so, and I like the scene of him wandering Amsterdam, stopping to watch a puppet show. 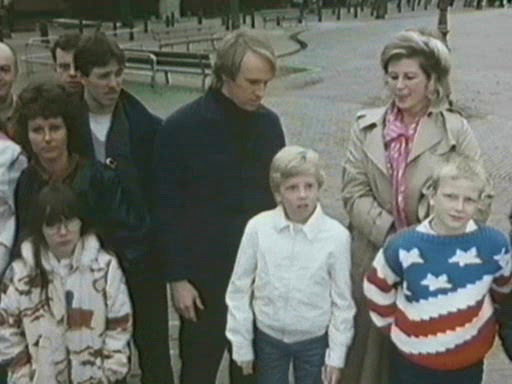 Then, one can't help feeling bad for him when he starts to disintegrate. It goes from a Frankenstein's monster with the little girl moment to a Nosferatu being chased at sunrise vibe. Quite good. 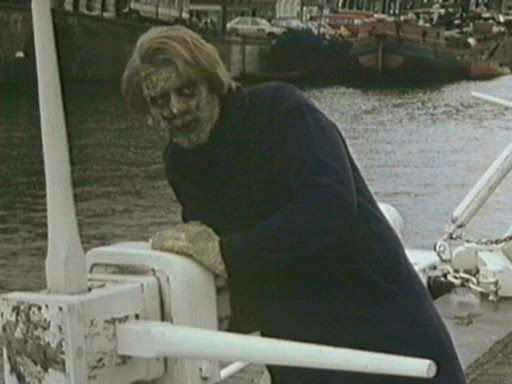