The Origin of Energy 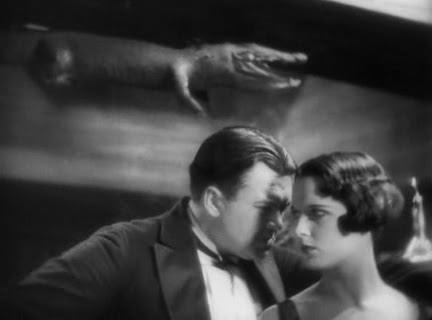 Gas is over four dollars a gallon around here now, and I realised yesterday that, considering a day tripper trolley pass is five dollars, it'd be a lot cheaper to take the trolley across town than to drive. Unfortunately, the place I had to go to yesterday is in La Jolla, where the proletariat's public transit's not allowed to sully the streets. I had to go there for the only good vegan mayonnaise in town, found at Whole Foods.

While I was there this time, I bought some hemp ice cream, which turned out to be quite good, though initially rock hard. One must allow some softening time before attempting to scoop, particularly if one is using a plastic spoon.

There were quite a few dairy free ice creams--almond, cocoanut (which I suspect is the best), soy, and rice--the rice ice cream being produced by the "Rice Dream" brand, which, when I see, always makes me start singing in my head "rice dream" to the tune of Radiohead's "(Nice Dream)".

While I was eating my iced hemp cream, I watched the 1929 Pandora's Box. 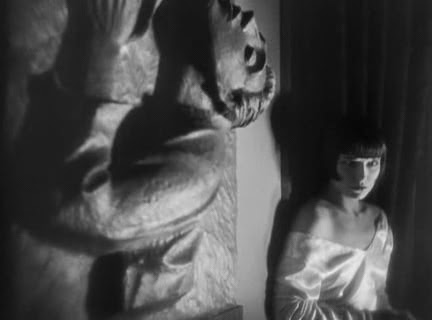 This is a movie that's really about how fabulous Louise Brooks was. The plot is a melodrama of a chorus girl's increasingly grim adventure through life, but the fun is in seeing, however terrible things might be, Brooks instantly laughing and smiling when a friend shows up, she sees a new guy (or girl) she likes, or someone hands her a drink.

Her facial expressions and gestures are so communicative--I love the quote from Roger Ebert in the Wikipedia entry; "she regards us from the screen as if the screen were not there; she casts away the artifice of film and invites us to play with her." And yet, Wikipedia also quotes The New York Times from the year the movie was released as saying Brooks' performance wasn't particularly expressive. I suppose, actually, her performance doesn't feature the same very broad, artificial gestures I'm used to seeing in most silent films. She may have been ahead of her time in such a naturalistic performance, though I wouldn't say she was necessarily superior to the best of her contemporaries.

This was one of my favourite bits from Pandora's Box; 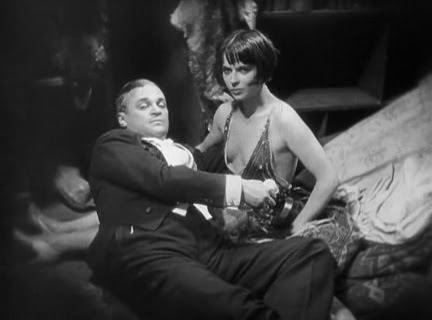 After pouting about her lover's fiancée showing up at her fashion revue, she's seen here having won the day. There are few images, I think, that more decisively show a woman having conquered a man.

Here are some photos I took over the past few days; 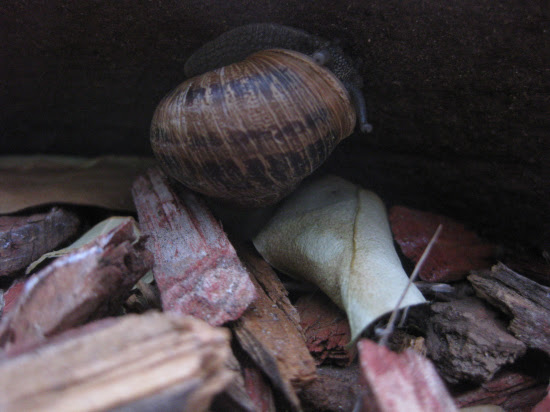 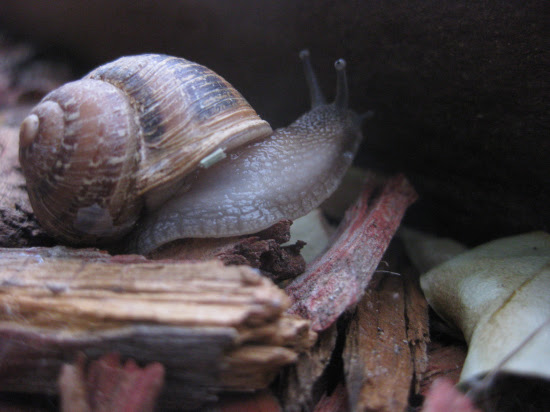 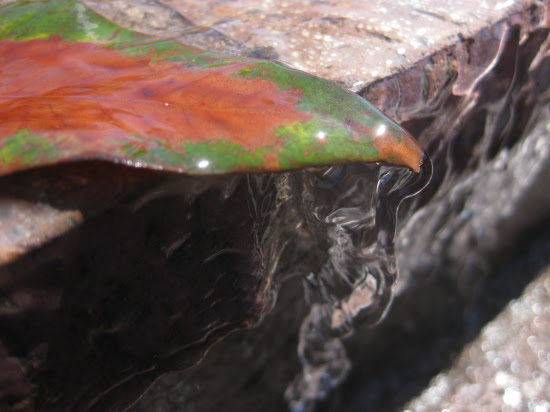 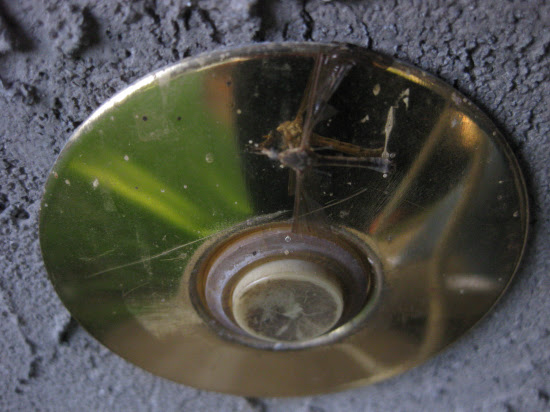 Posted by Setsuled at 4:57 PM
Email ThisBlogThis!Share to TwitterShare to FacebookShare to Pinterest