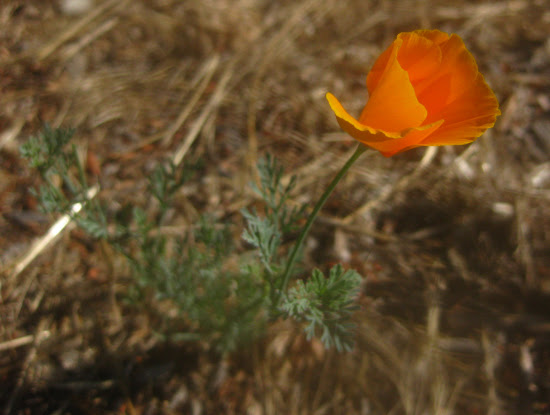 A couple nights ago, I dreamt I was in an enormous abandoned shopping mall on the planet we see at the beginning of Prometheus. I was in the bottom floor of a subterranean parking garage by the J.C. Penney, this floor of the parking garage being the only place with electricity. Somewhere out on that dark, barren surface with snaky soil formations, I knew somehow Kirsten Dunst was with a fat guy in a bright blue windbreaker looking for proof in the landscape that I'd murdered someone. I wasn't sure I hadn't.

While I ate lunch yesterday, I read the first story in the new Sirenia Digest, "Love Is Forbidden, We Croak & Howl", a fun Lovecraft tribute about two of Lovecraft's creations meeting and finding a mutual attraction to each other. It's a brief meeting described in great, entertaining detail and seems like a great beginning for a much longer story.

Otherwise, I've been pretty busy with my comic. I'd forgotten just how much work it is. School, even Japanese class, was so much easier by comparison, though of course far less fulfilling. By the end of Boschen and Nesuko and Venia's Travels, I was tired, and the idea of never doing a comic again was appealing. But now I'm reminded I've never done anything else that approaches the feelings of liberation and synchronous with universe I feel when I'm making comics. 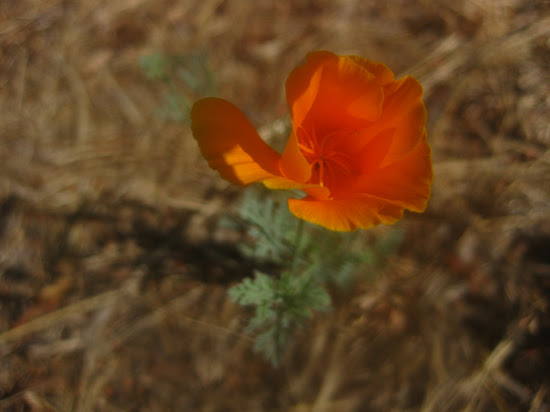 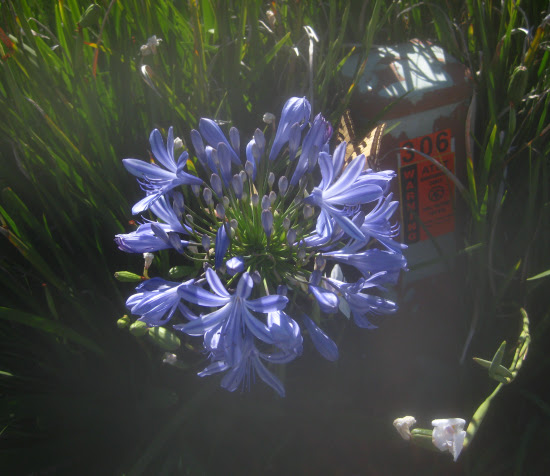 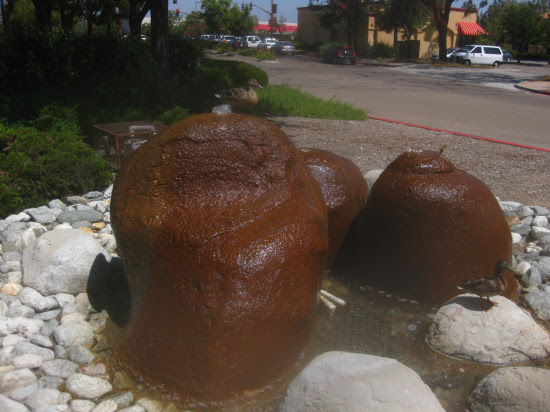 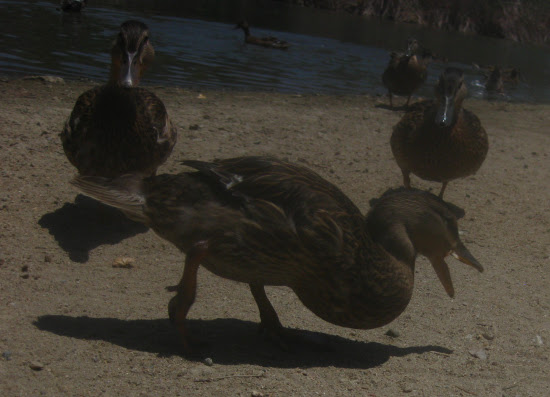 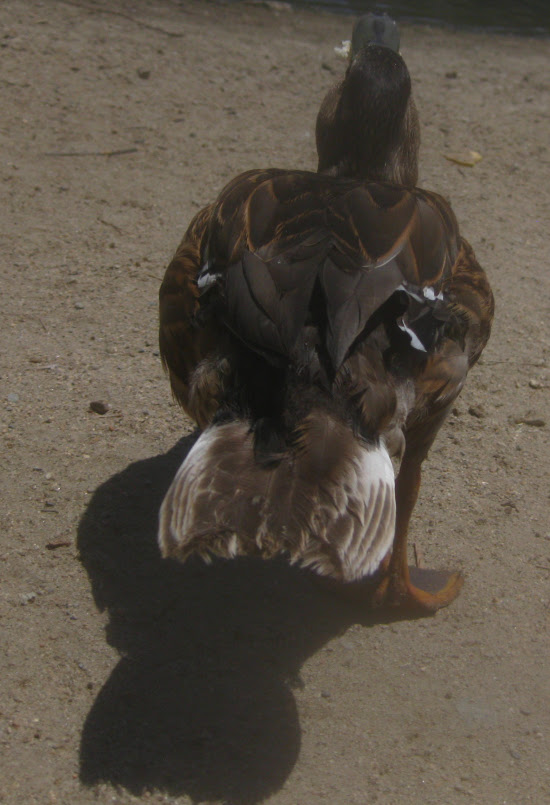 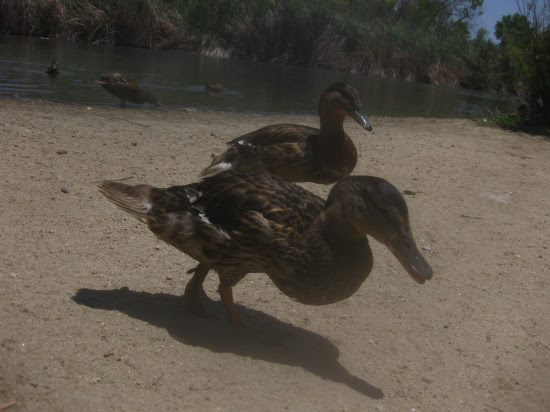 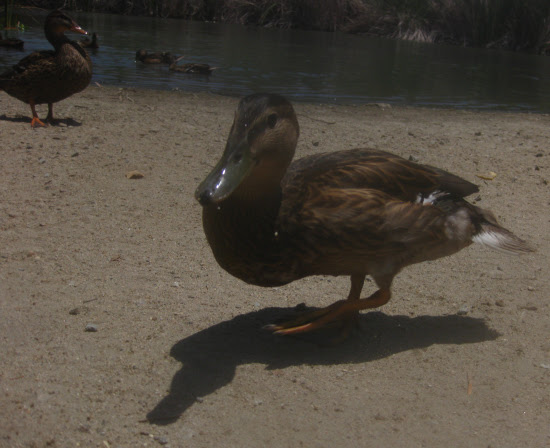