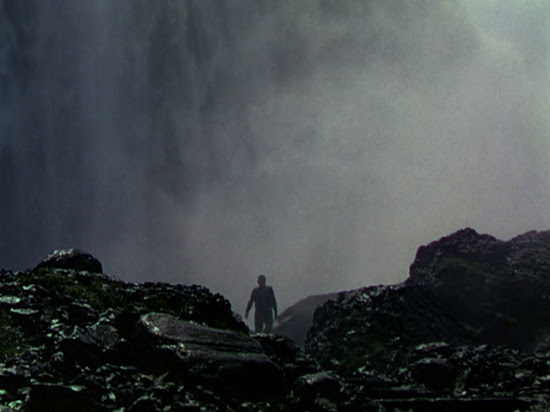 "Why should the falls drag me down here at five o'clock in the morning? To show me how big they are and how small I am? To remind me they can get along without any help? All right, so they've proved it. But why not? They had ten thousand years to get independent. What's so wonderful about that? I suppose I could too although it might take a little more time." There's some questionable logic in Joseph Cotten's opening voice-over for 1953's Niagara--how exactly the Niagara Falls are independent, I don't know. But the line is an example of some of the movie's better character work--we don't get any explicit exposition explaining George, Cotten's character, to us--we learn he was in a military hospital for mental health reasons, he talks about "fouling up" everything he's ever tried. He's a classic example of a noir character--fate seems to continually play him bad hands, he continually makes bad choices and does terrible things, and yet we sympathise with him. He falls through the cracks of pre-World War II American morality, the inevitably unhappy noir ending offering him and his wife Rose--Marilyn Monroe--up for heaven's judgement. It's a beautifully shot, flawed but mostly good film. 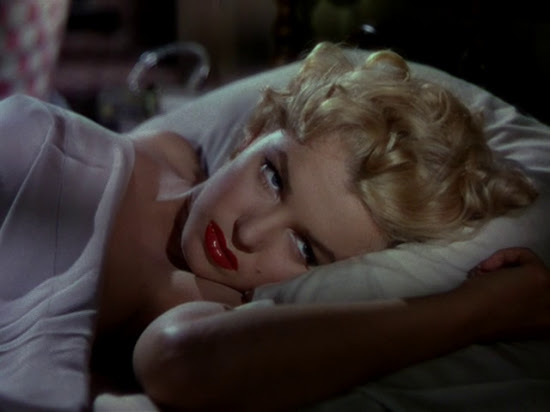 Of course, it's Marilyn Monroe and not Joseph Cotten who's more associated with Niagara--it was her breakout leading role and it's no surprise. Her thermonuclear sex appeal spills out the edge of the frame, bleeding over her costars. The first time you see her, she's in bed naked with her legs spread, covered in a sheet, calculated shadows, and ruby lipstick. She looks like candy. 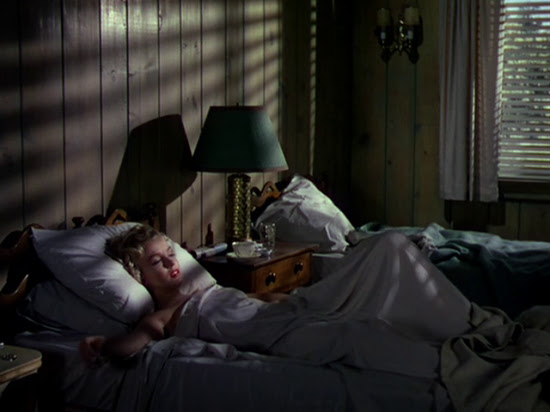 Jean Peters is in the film, too--Candy herself from Pickup on South Street--though in this case she's not really playing a character so much as a blank audience POV probe--Polly Cutler and her husband Ray (played by a shrill, yucking Max Showalter) seem like they're the product of studio anxiety over bankrolling a Technicolour noir. They do basically nothing except hang around, being shocked by George and Rose's behaviour, though Polly has an interesting moral dilemma when, after she discovers George survived Rose's attempt to murder him, he asks Polly to conceal the fact that he survived so he can make a new start. For some reason she's terrified of George now and spills his secret to the police in what sounds like a piece of dialogue added in post production--we're looking at the back of her head when she says it and though she says that he's planning to kill his wife she nevertheless seems shocked to learn this fact later in the film. 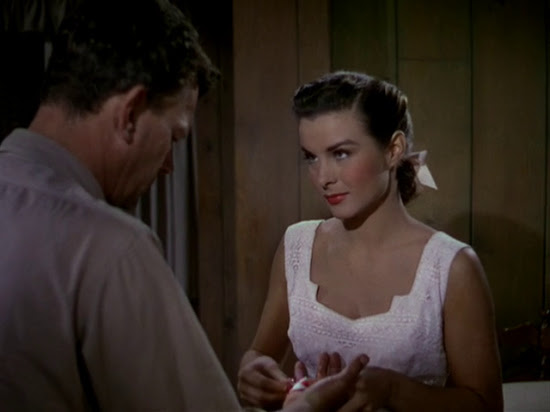 Monroe is a down the line femme fatale here, having no apparent compunction about killing her husband. There's an effective but indefinable tension when George pursues her up a tower. We're afraid for her life, we don't want him to kill her, yet we sympathise with his position more. The scene probably would be less complicated if Monroe weren't so damned hot. 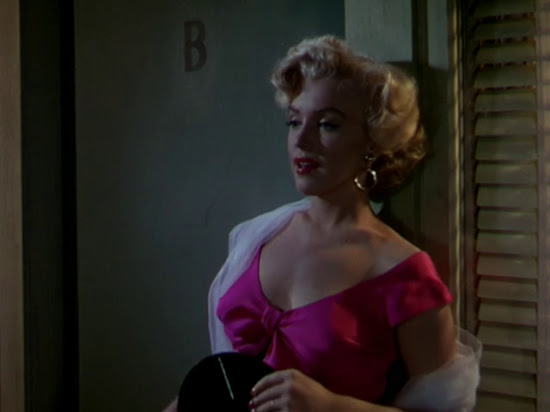 Sure, she's a cold blooded killer. But she's fucking gorgeous. How can you ask us to make up our minds about someone like that?

I actually think the movie would've been improved if we'd had a bit more of her point of view, her motivations for being such a cutthroat, but I guess this is a reflection of the movie being made by heterosexual men. 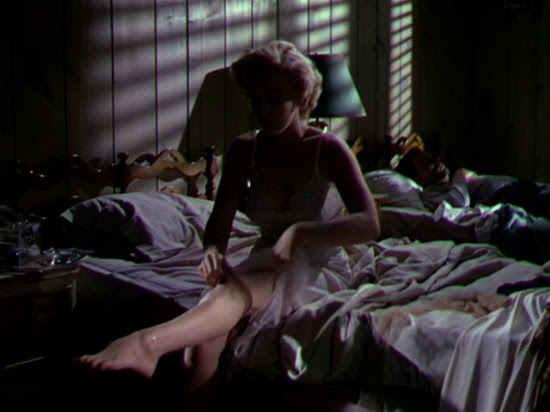 It is a good movie. I watched Shadow of a Doubt again a few days ago and comparing him in the two films, one really has an appreciation for Joseph Cotten's versatility and ability to paint his characters with nuance. He's playing a killer in both films, in both films he's playing men with deep, bitter, fundamental damage, but he portrays them so distinctly from each other. They both seem like victims of themselves, but Uncle Charlie was like a psychotic kid while George was like a soldier of a defeated country still in enemy territory. 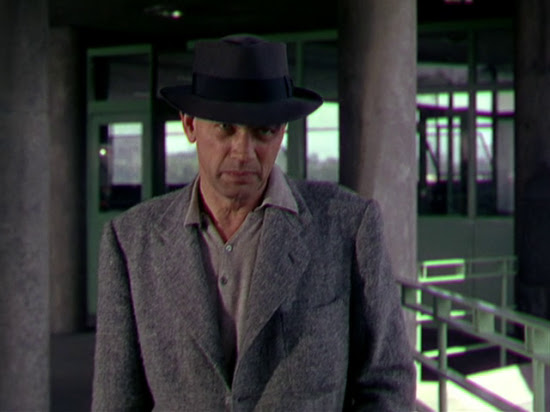