A Man Who Knew How to Travel

I didn't sleep well--or at least, every time I woke up I felt anxious, like I was neglecting something. When I was asleep, my dreams weren't especially bad. I dreamt the whole town was underwater and I swam to the movie theatre and the drugstore, where several people were swimming around to shop. The superstitious part of me wonders if my anxiety had anything to do with the death this morning of Ray Bradbury.

The first thing I saw on my computer to-day was an "RIP" comment on my last video of Bradbury, from the last time I saw him at Comic-Con in 2010;

I remembered he reemphasised, in the end, the importance of pursuing love. Certainly you could see it in his writing--his commitment to and passion for evoking beauty in his work was amazing. I still think this description from Fahrenheit 451 is prettier than Julie Christie;

The autumn leaves blew over the pavement in such a way as to make the girl who was moving there seem fixed to a sliding walk, letting the motion of the wind and the leaves carry her forward. Her head was half bent to watch her shoes stir the circling leaves. Her face was slender and milk-white, and in it the kind of gentle hunger that touched over everything with tireless curiosity. It was a look, almost, of pale surprise; the dark eyes were so fixed to the world that no move escaped them. Her dress was white and it whispered. He almost thought he heard the motion of her hands as she walked, and the infinitely small sound now, the white stir of her face turning when she discovered she was a moment away from a man who stood in the middle of the pavement waiting.

We have a new generation of ducks around here and they're aggressive. Twenty or so of them started following me the other day even though I didn't have anything for them. They got closer and closer, probably wondering why the bread dispenser wasn't doing anything. So I went back the next day with a hamburger bun. 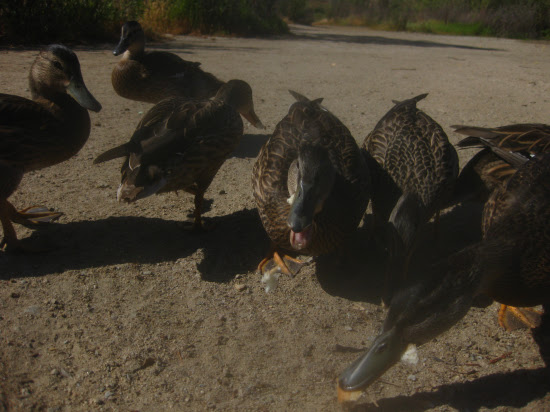 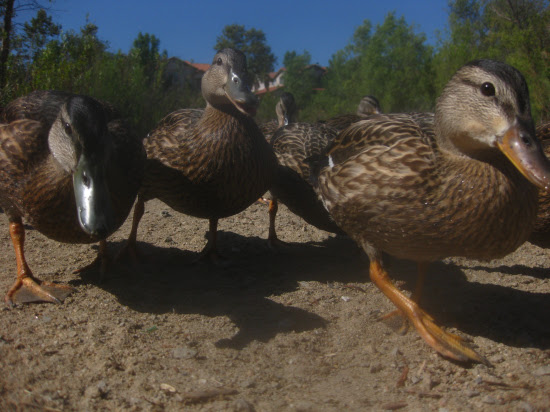 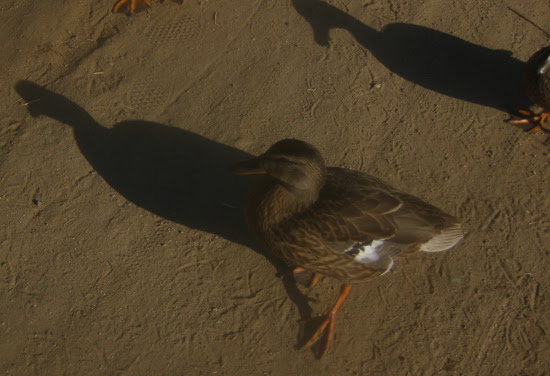 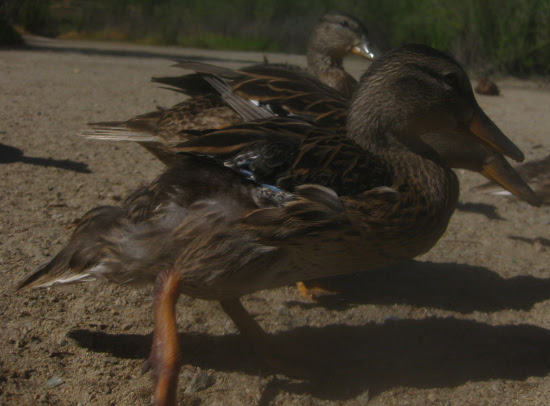 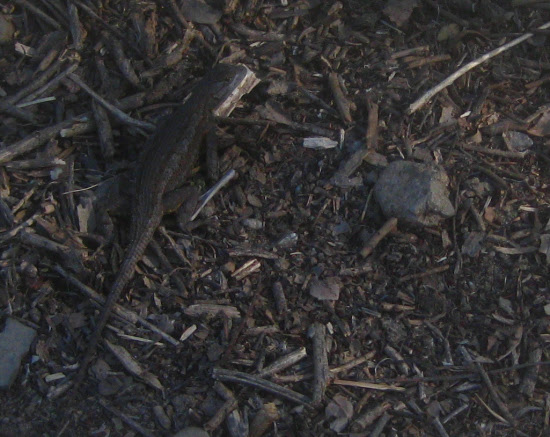 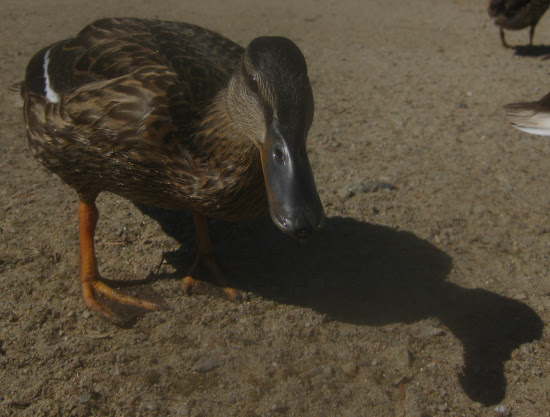