Let's Definitely Get On that Revolution against Napoleon and Do Lunch 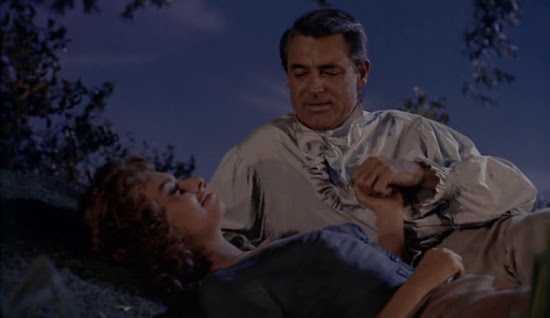 It figures the only behind the scenes info I can find about a movie that appears to feature a giant cannon actually blowing the walls off a medieval fort after being shown towed through an actual Spanish cathedral as well as over hills by an enormous cast would be regarding the off screen love affair between Cary Grant and Sophia Loren, with maybe a little mention about how Frank Sinatra wanted his participation with the film cut short. 1957's The Pride and the Passion, the production where Cary Grant somewhat infamously fell for Loren, is an ambitiously but not especially beautifully shot film by Stanley Kramer, featuring a plot that is half dull, rote romance and half war story made interesting by all the location shooting and realistic action. The end result is a mildly diverting spectacle. 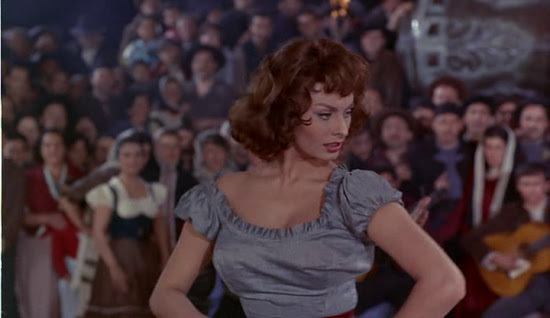 Of the three famous leads, only Sophia Loren really seems invested in her role. Sinatra's a bit leaden behind a cheesy Spanish accent and Grant seems curiously detached. But that was kind of normal for him in the late 1950s, early 1960s. Except in North by Northwest, aside from the occasional twinkle, the guy seemed to have retired from endeavouring to play anyone but Cary Grant on a movie set. Even with a woman he was in love with off screen, it feels like there's a veil between us and the more dynamic actor from the 1940s.

His most fiery moments come in his arguments with Sinatra's character. The movie's set during Napoleon's attempt to conquer Europe and the events take place on the Spanish front. Grant plays a British officer tasked with retrieving the enormous cannon, but he runs across the small guerrilla force led by Sinatra's character, who want to take the cannon to Avila and use it to retake the citadel. Loren plays Sinatra's lover but her affections are soon transferred to Grant. 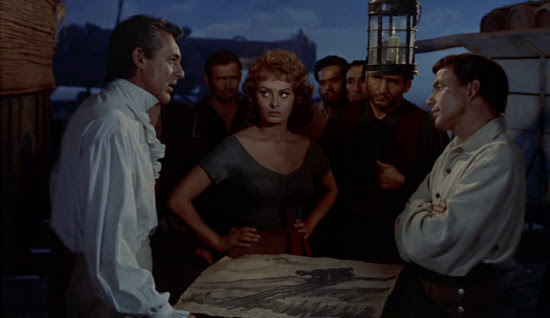 She looks fantastic in the movie. She also has a nude swimming scene but I can't tell if she's wearing a white bikini in it or if her breasts are just really pale. 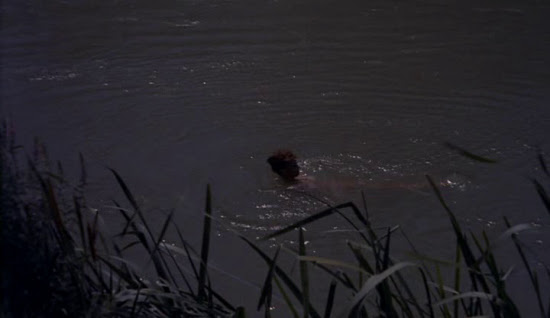 She takes part in the attack on Avila, running at the place unarmed with Sinatra who's also unarmed. For all the impressive work that went into props and sets, Kramer really didn't seem to have an instinct for battle scenes. They seem more like gatherings around an ordinance barbeque. 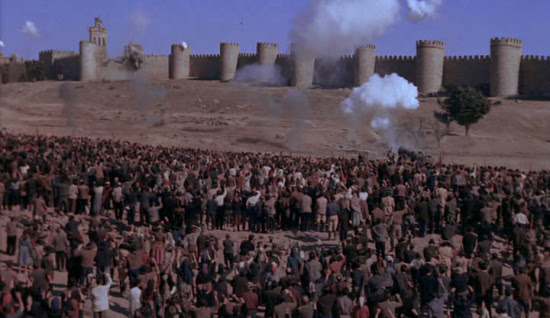 In fact, the whole movie feels rather like a bunch of rich filmmakers vacationing in Spain and playing with some really great toys.

Posted by Setsuled at 4:27 PM
Email ThisBlogThis!Share to TwitterShare to FacebookShare to Pinterest