How to Tread Water in Givenchy 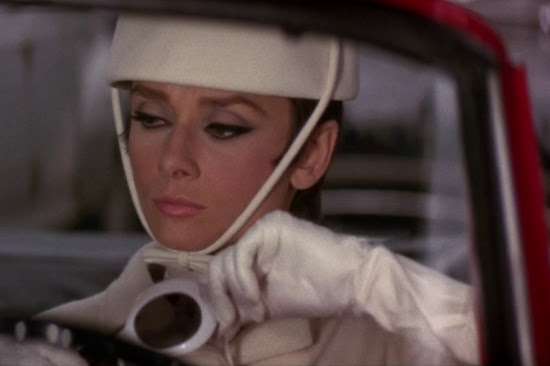 I've now seen four movies where Audrey Hepburn plays a good hearted ditz living in Paris. Last night's was How to Steal a Million, a decent two hour diversion by William Wyler. It has lovely costumes and set designs, an okay score by a young "Johnny" Williams (yeah, the Star Wars John Williams), and an amusingly clever, if improbable, heist sequence. Peter O'Toole's the male lead, and Eli Wallach and Charles Boyer also have small parts, but the flaw in the film is its lack of interesting characters.

I asked myself if this romantic lead business was something Peter O'Toole just wasn't cut out for before I finally realised it's simply not a very well written character. Simon, the detective masquerading as a burglar, has the smugness of a default 1960s male romantic lead that Cary Grant could maybe pull off and sort of does in Charade. One would think O'Toole would work in such a role too since he has a very vulnerable quality, but the key difference between him and Grant is that O'Toole never really seems conquered. He always maintains this arrogant distance, which was of course so perfect for Lawrence of Arabia.

Hepburn as Nicole, the innocent daughter of a counterfeit painter, is again playing well trodden ground for her. But even in The Children's Hour, a dramatic movie Hepburn had made with Wyler a few years earlier, her character still didn't resonate as deeply as the character she played in Breakfast at Tiffany's. I still need to see Two for the Road and Green Mansions, but it's looking like Breakfast at Tiffany's was probably a singular, perfect merging of actress and character, though it probably didn't help that Hepburn continually sought these fluff roles. She is, anyway, adorable. 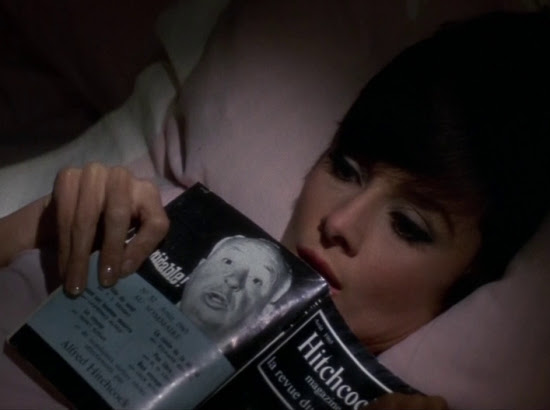 There's an almost Hitchcockian attention to detail when she and O'Toole carry out their plan to steal her father's sculpture from a museum before it can be inspected and discovered as a fake. The attention to the process almost creates the tension otherwise prevented by the insubstantial 60s comedy business, though a five minute scene showing how Peter O'Toole gets them out of a locked broom closet with the use of a magnet and a wire may have lasted longer than its credibility supported. The scene does feature Johnny Williams' most memorable musical moment in the film, a peculiar cha-cha Wyler must have insisted on when he realised watching O'Toole fishing a wire under a door for two minutes needed something more with it.

I kept thinking of Charade, though, so who knows, maybe I'll like this movie a lot more if I end up seeing it twenty or so times.