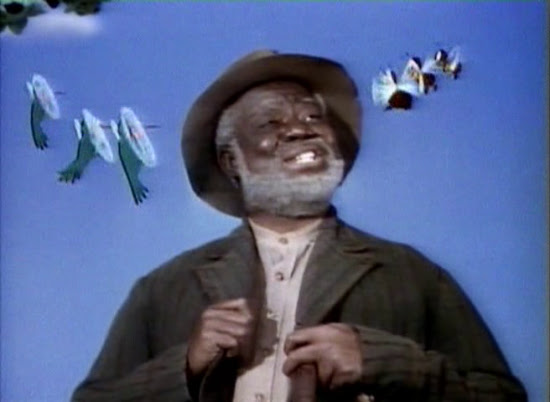 I can see why Disney doesn't want to release Song of the South on DVD. It isn't really more racist than Gone with the Wind, but as a children's film, it's not something you want making an impression on young minds. But I think there is value in it for an adult viewer, its story about the value of fantasy is one I actually rather appreciate. And James Baskett gives a really great performance as Uncle Remus, making it seem all the more unjust when the comparatively lame white actresses in charge of the plantation talk down to him and override all his decisions.

The film depicts an idyllic life of white people in splendour in the plantation while black people little merrily in rags and shacks. And I was surprised to learn after watching the movie that it's set after the Civil War. So, even more insultingly, it suggests black people in the South just liked being slaves to the white people so much, they stuck around. 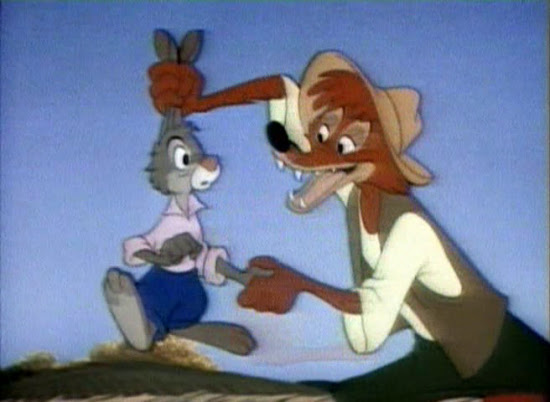 I acquired a VHS copy from a European release, since Disney hasn't even released the whole film in the US on tape. And there was a weird sort of nostalgia in the format, going back to a time when colours weren't as bright and images weren't as crisp, but one can still see the incredible animation quality in the Br'er Rabbit segments. Most of the film unfortunately is taken up by the plantation, live action framing story. James Baskett, as I said, is amazing, has a beautiful singing voice, and really seems like the wisest person in the movie. I even feel like there's sexual tension between him and the old white woman who owns the plantation. 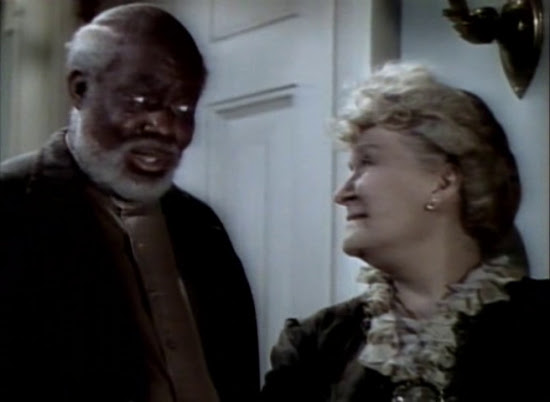 But when Bobby Driscoll's mother orders Uncle Remus not to tell the kid anymore stories, it's deeply unpleasant to watch. I mean, it's supposed to be to some extent--we're rooting for Uncle Remus and the kid, and we see what a positive influence the stories have on the kid. But there's a fundamental assumption about the white woman's right to undercut Uncle Remus that makes it feel ugly. 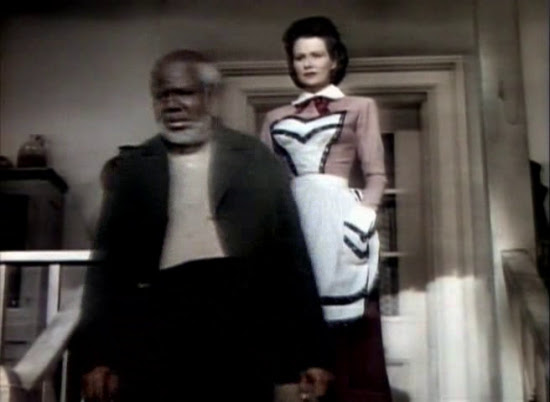 I suppose there's some irony in the fact that a movie about the importance of not restraining the telling of fantastic stories is withheld from release by the studio that produced it.