Artists generally exist in worlds that don't accommodate them. For every artist who's financially successful, there are thousands who aren't, and this isn't a reflection of the artist's ability or passion. Take Vincent van Gogh. Vincente Minnelli's 1956 biopic of Van Gogh, Lust for Life, gives us a story about an artist who never made a living off his art but remained passionate and committed to his work nevertheless. The story is somewhat simplified in a typical, 1950s mainstream manner, but Minnelli made a beautiful film that presents important ideas very well.

One can see how Minnelli was an appropriate director for Van Gogh's story--Minnelli loved contrasts and strong colour much as Van Gogh did, and one suspects Van Gogh had been an influence on Minnelli long before Lust for Life. There are shots in the film cleverly designed to resemble Van Gogh's paintings; 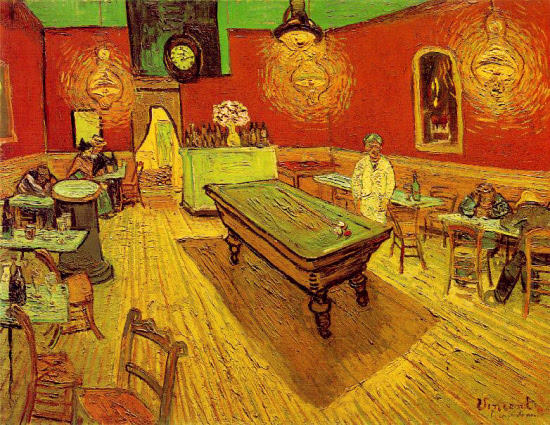 Though of course Van Gogh's paintings are much more complex than Minnelli's compositions. A good way to describe what Van Gogh achieves--and what a lot of great artists achieve--is to say that his paintings simultaneously have a wonderful simplicity and a wonderful complexity, that these two effects are one impression. 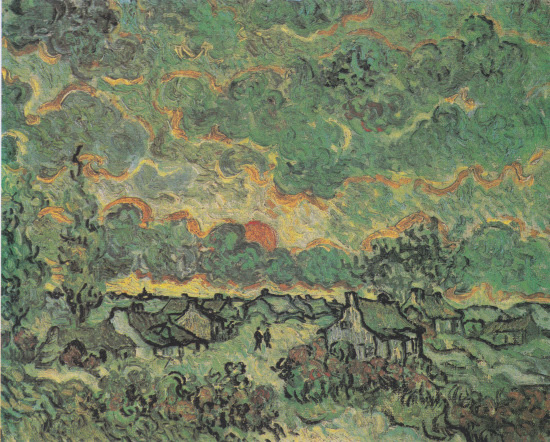 I couldn't help thinking of the Doctor Who episode from a couple years ago, "Vincent and the Doctor", in which the Doctor meets Van Gogh and there were shots similarly designed to look like Van Gogh's paintings. That episode was written by Richard Curtis, known for making romantic comedies like Bridget Jones' Diary and Notting Hill, and so perhaps it's unsurprising that his work about Van Gogh should be less effective than Minnelli's, but mainly I'd say Lust for Life outshines "Vincent and the Doctor" in the casting of Van Gogh himself, who's played with teeth grinding fervour by Kirk Douglas in Minnelli's film.

Particularly in his courage to look unattractive, desperately falling at the feet of the woman he loves who's disgusted with his unvarnished passion, Douglas elevates the very linear, traditional Hollywood biopic quality of the film. And we believe and go along with Douglas as he pursues painting beyond the bounds of conventional reason.

The movie, in its discussions between artists, is also pretty instructive, telling the audience the importance of considering the light reflected off of everything in the vicinity of a subject. And I liked a line Van Gogh has about not wanting to paint people but "their expressions." 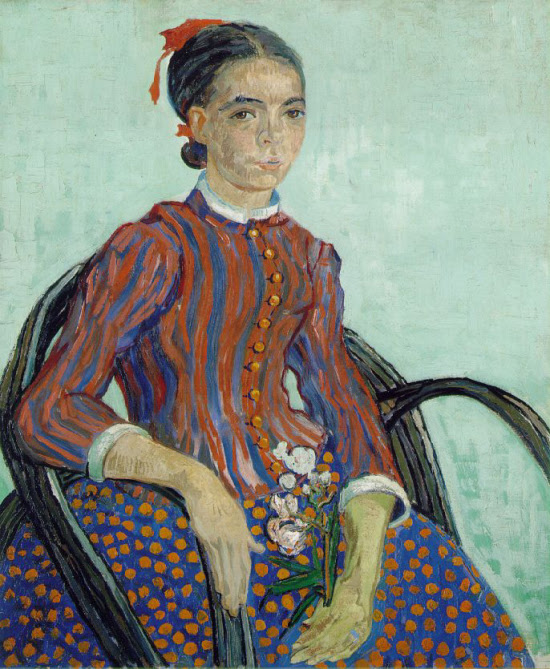