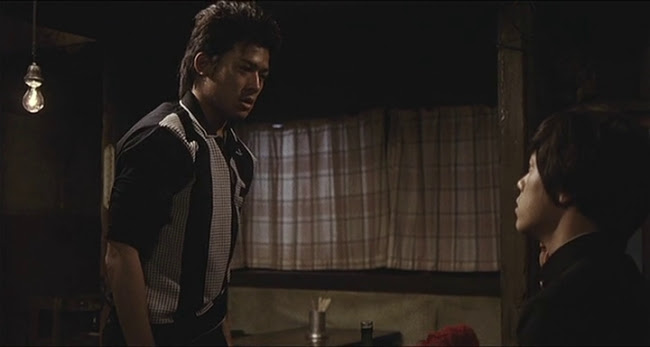 What if tensions between Japan and North Korea could be decided with a rumble between high school delinquent boys? 2005's Break Through! (パッチギ!) presents something close to this solution, the film imagines two high schools in 1968 Kyoto, a Japanese school and a school of North Korean emigrants. A sincere drama that nonetheless skews reality a little bit, this occasionally over the top in sentiment teenage gang film has a great deal of charm. 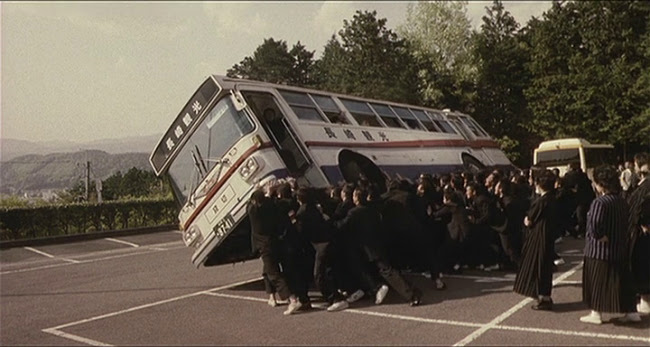 No adult authorities would apparently think of interfering in this battle. Which sets the tone of the film which depicts two worlds coexisting in one reality, a world of adults where tensions between North Koreans and the Japanese are based on very real resentments regarding the past, and a world of teenage hooligans who routinely commit acts of extreme violence to satisfy pride. 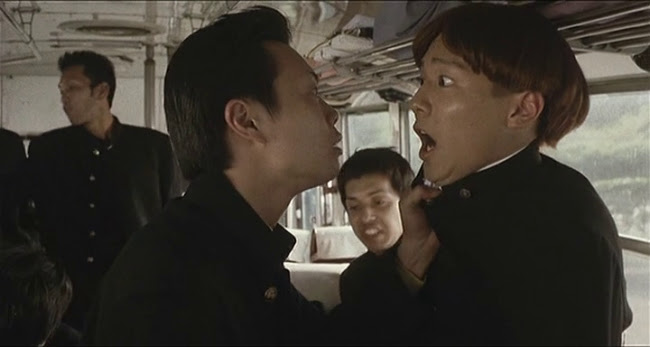 This is a Japanese movie, which makes it somewhat surprising that the tale's sympathy mostly resides with the North Korean students, particularly with their brash leader, Lee An-Son (Sosuke Takaoka). We still kind of sympathise with him even after he and his guys beat the shit out of a the Japanese school's martial arts club in a bowling alley and force them to eat marbles. 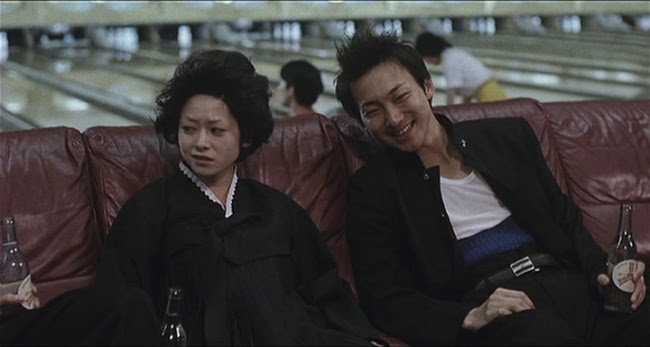 The film also follows Kosuke (Shun Shioya), an awkward, idealistic young man who wants to form a folk group in the hopes of bringing peace between the two groups after he falls for Lee An-Son's sister (Erika Sawajiri). She's so adorable, when she cries, she makes you want to find the punk responsible and make him sorry. 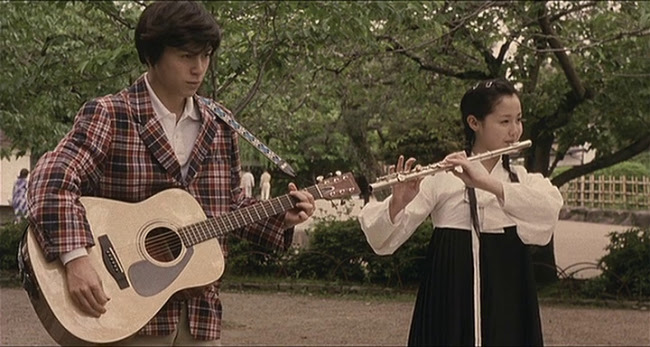 In the end, the film buckles a bit under some over the top emotion but a lot of it, particularly the conflicts between the violent and insecure youths, has the appeal of a 1950s Hollywood teenage misfit film like Rebel Without a Cause or The Wild One. As for how well all this speaks to feelings between the Japanese and North Korean emigrants in Japan I can't say. The film seems to side step questions of communism with the smoke screen absurdity of a Mao worshipping Japanese teacher in love with a Russian prostitute. 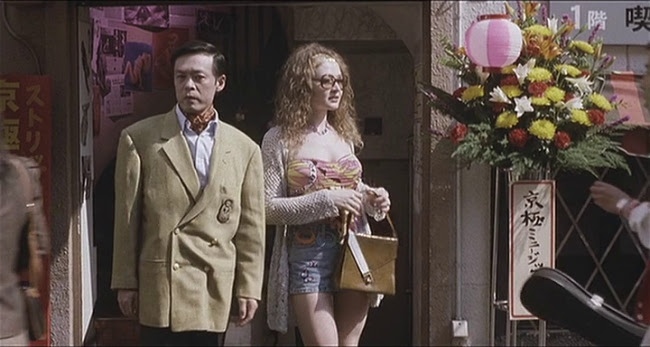