We are as Ducklings 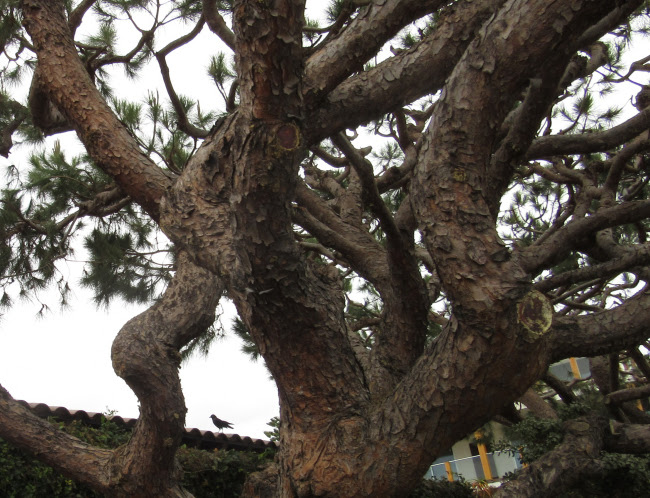 Last night I dreamt I went outside my apartment to find a completely different environment, it looked like the grounds of an antebellum plantation in the American south. There were a lot of orange ducks everywhere--they hard curly orange fur instead of feathers. I saw a tiny duckling among a group of them with fur the colour of mustard before it disappeared behind two adults.

"Hey, I saw a duckling," I said to a group of people before noticing that group was gathered around five or six ducklings. The people were a middle aged nun with large glasses and some children, all around six years old, playing with the ducklings. The nun said to me, "We've already figured they're going to die."

"We have no medicines for ducklings," she said.

"Surely plenty of ducks have grown up in the wild?" I said.

She became angry and replied, "Where does it say in the bible that fossil records indicate man should lay with woman?"

Putting aside for a moment everything wrong with that question, I simply said, "How is that relevant?"

She seemed embarrassed. "I suppose it isn't." Then I woke up. 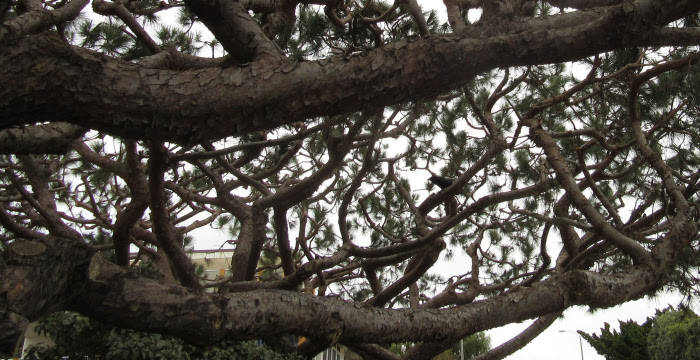 I can think of a few things that might have influenced the dream. Missing the ducks where I used to live, the nun and children from the movie Orfanato I watched a few days ago, and of course having finished reading the Old Testament in the King James version of the bible a few days ago. Though the nun in the dream was probably Catholic.

I read in Wikipedia that a lot of the Old Testament was written to explain why Babylon was able to capture the people of Judah and put out the king's eyes. If you take God as a metaphor for brutal, unpredictable life, it certainly makes sense. It's frequently mentioned near the end that God is "slow to anger". Which makes me think he must be like Bowser in Mario Kart who gains speed slowly but has a much higher top speed than anyone else. Whether God is slow to anger or not doesn't seem to matter when he seems to maintain a constant momentum of rage.

I was surprised by how often Moses or Samuel reasons with God and talks him down from some much harsher judgement. It kind of flies in the face of God as a being of perfect wisdom. The impression I had was of the prophet coming back to people assembled with a worried look on his face saying, "Okay, guys, he's really angry but I managed to reason with him a little and I think if we follow these complex instructions to the letter he just might let us live."

All in all, the Old Testament is exactly what I was expecting. Which is probably inevitable because those of us who hadn't read the bible have nonetheless been inundated with perspectives on the bible all out lives. Somewhere in the middle of all those perspectives is an impression that's probably more or less accurate. I couldn't stop thinking of God in Monty Python and the Holy Grail, wearing a golden crown, looking grumpy in the clouds saying things like, "'Course it's a good idea!"

And as I said before, all the complicated instructions are obviously there to explain why life "punishes" you even when you think you've done everything right. It reminds me of video game puzzles. Like a murder I was trying to solve in Skyrim last night, a quest chain I couldn't get working because I finally figured out I was supposed to take volume 1 of a killer's journal along with volume 2 to a busy body woman on the street who was investigating the crimes. Without both journals and some pamphlets in your inventory she won't even talk to you about the murders even though none of the dialogue actually brings up the fact that you have those items in your possession. That's the problem with allegory, too--you have to assume everyone makes the same assumptions as you. 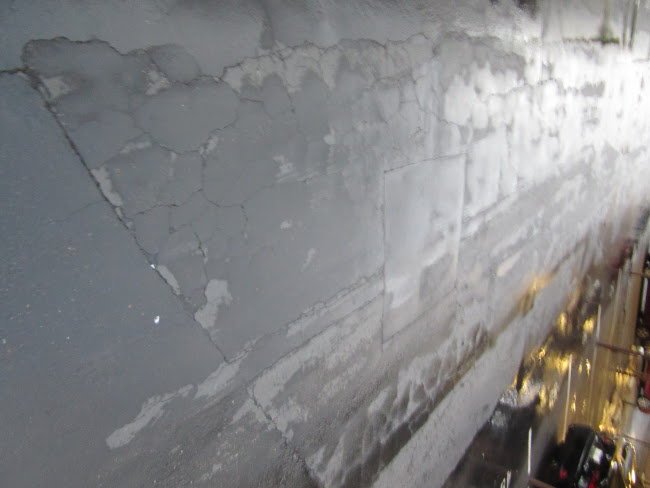 Posted by Setsuled at 3:25 PM
Email ThisBlogThis!Share to TwitterShare to FacebookShare to Pinterest