Some Things are Exciting to Lose 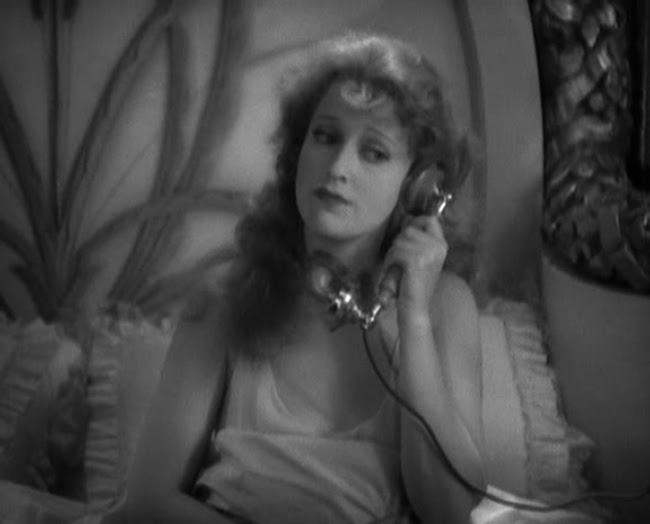 Manipulative deception has rarely been so seductive or funny as it is in 1930's Monte Carlo. An early Ernst Lubitsch talkie and one of the first movie musicals, it's a good example of the unabashed sexual innuendo distinctive of Lubitsch and his comedy that in turns relies on people being a bit simple and a bit wicked. 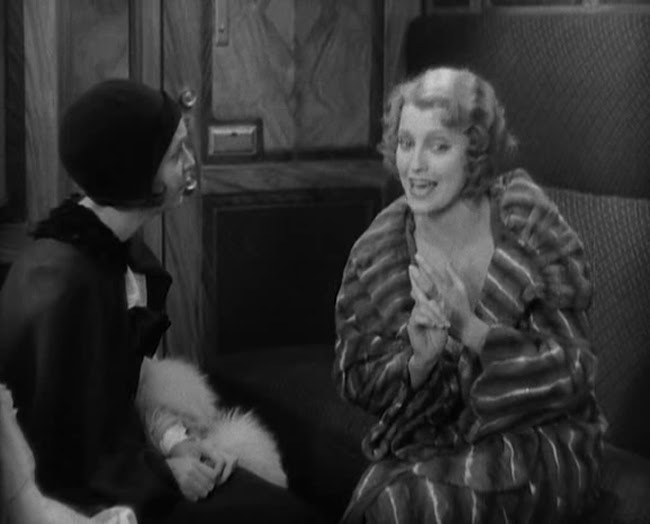 Countess Helene (Jeanette MacDonald) is fleeing by train with her servant, Bertha (ZaSu Pitts), from an impending marriage to a dim-witted, cold blooded Prince (Claud Allister). As Bertha says of the Prince, "He looks dumb . . . he is dumb." 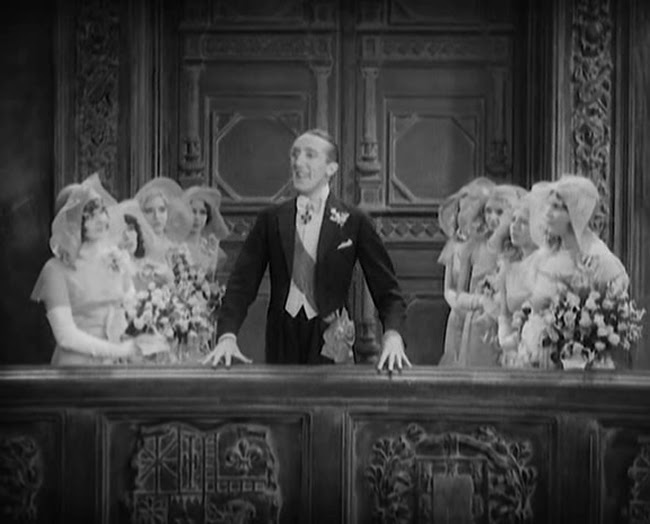 Helene tells the ticket man on the train she doesn't know where she's going so she's going to Monte Carlo. There she meets Count Rudolph Falliere (Jack Buchanan) who talks her into stroking his head for luck before she hits the gambling tables. 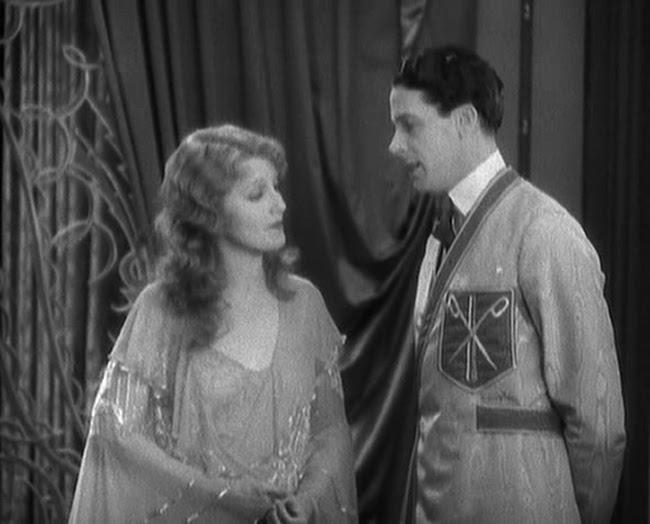 There's a lot of suggestive head stroking in this movie, the best being when Rudolph, posing as Helene's hairdresser, offers to cure her headache. This is after she's asked him to leave so when he starts massaging her temples she begins by saying, "No, stop doing that. No, no, no . . ." before dissolving into ecstatic groans and flustered laughter, telling him how good it feels. Then the scene cuts to Bertha listening in at the door.

The movie is considered Pre-Code despite the fact that the Hays Code was already in existence--it just wasn't really enforced until 1934. But this was a pretty sly work around, I thought, that depends much on the filmmaker knowing audience psychology. First of all, we have no idea how long Bertha has been listening at the door, and then we have to use our imagination to realise what she probably would have thought if she'd been listening the whole time. And yet, of course, it's all plain as day. 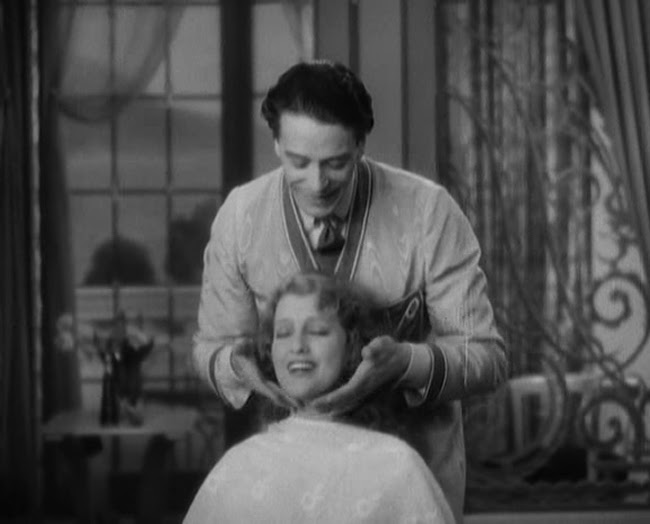 Rudolph's aggressive and duplicitous tactics to win Helene would be off-putting if the misunderstandings and plot turns weren't so clever. Still, it's nice when he lets Helene make up her own mind, even if he does manipulate circumstances to put the choices before her.

Most of the singing is a little awkward despite both MacDonald and Buchanan being trained singers. It seems like their vocals were recorded live instead of what would soon become the regular Hollywood practice of dubbing the actors over with smoother, studio recorded vocals. Otherwise, the dialogue comes off as remarkably naturalistic for the time.

Posted by Setsuled at 2:23 PM
Email ThisBlogThis!Share to TwitterShare to FacebookShare to Pinterest