Shadows On a Face Answered 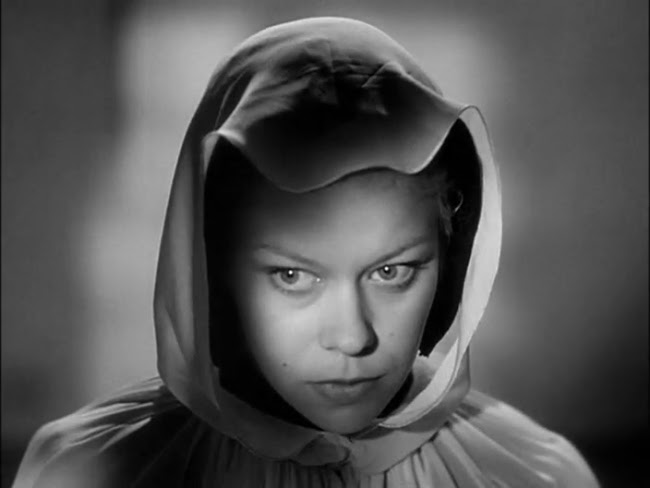 "There is great power in evil," says an old witch as she gives to a neighbour a healing potion she'd made partly with ingredients she'd gathered from under a gallows. Very soon she would face torture and death herself in Carl Theodor Dreyer's 1943 film Day of Wrath (Vredens Dag), a film of beautiful shadows, both in terms of Dreyer's characteristic compositions and for its eerie, awesome moral ambiguity. 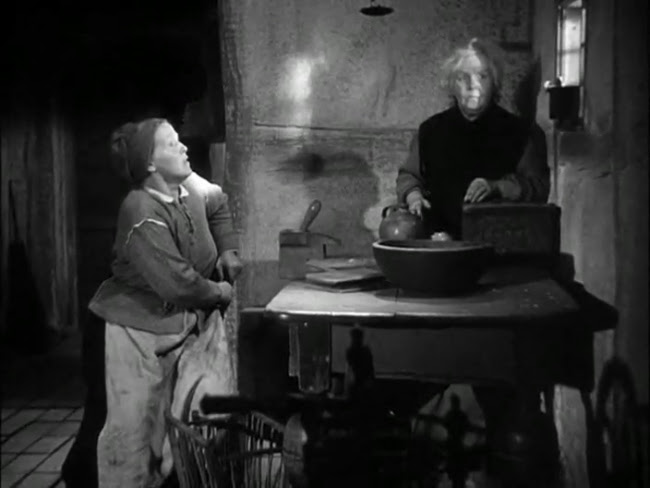 The old witch, Herlof's Marte (Anna Svierkier) goes to the pastor, Absalon (Thorkild Roose), and begs him to spare her as he had done for another witch, the mother of Absalon's new wife, Anne (Lisbeth Movin). Unfortunately, Herlof's Marte doesn't have a pretty young daughter to bargain with, not that Absalon consciously acknowledges his reasons for helping Anne's mother. He's aware of his motivations on a subconscious level and is therefore burdened by a guilt he can't understand that becomes worse the more Herlof's Marte pleads. 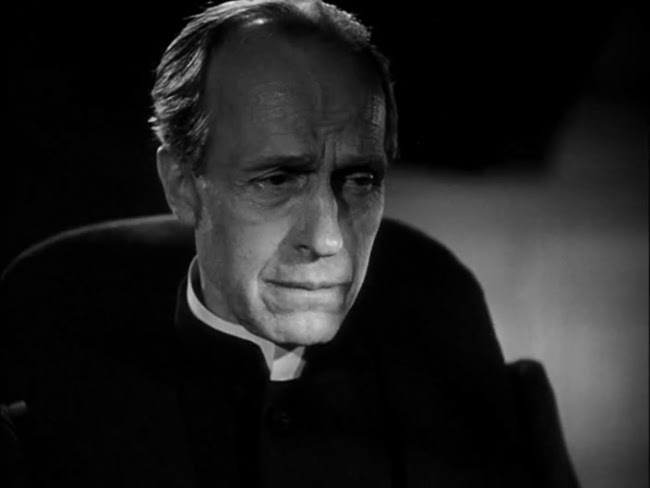 Absalon has yet to consummate his marriage with Anne despite her begging to be in his arms. Was Anne's mother capable of influencing life and death with her will alone? Is Anne capable of the same thing, capable of enthralling victims like Absalon's son Martin (Preben Lerdoff Rye) to fulfil her sexual desires frustrated by her husband's forbearance?

I love how this movie isn't simply a story of insane, misguided sixteenth century witch trials. It works from the premise that everything the clergy believe about witches is true and yet their actions still seem barbaric and cruel. But also not cartoonishly villainous--one feels bad even for Absalon, even Anne seems to. 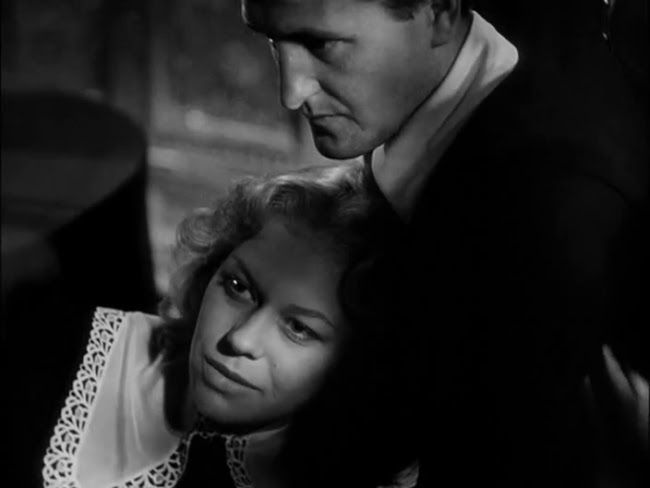 It's a movie about fundamental human uncertainty, the terror it inspires, and the attempts to make assertions prodded by that terror. Nothing is really explicit, characters feel holes in their souls, sense something is wrong in their lives and take violent action or assert willpower in the name of finding solutions or burying problems. Even to the end, the ambiguity tortures the characters, never sure if they've done the right thing or the wrong thing, or if they've done anything at all. But death and the judgement of heaven won't spare the whip as the characters are ever forced to seek answers.

The children's choir at the beginning of this clip is wonderfully horrific:

Posted by Setsuled at 1:31 PM
Email ThisBlogThis!Share to TwitterShare to FacebookShare to Pinterest