When an Enemy Approaches . . . Stryke 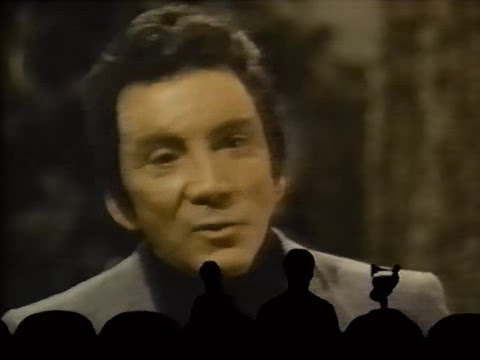 As a film exploring the fundamental alienation of human existence, the ever lurking barrier between one human being and all others, no film has surpassed The Stranger. No, not Orson Welles' 1946 film, though that one's okay, I guess. I speak of course of 1973's The Stranger, a.k.a. Stranded In Space, the tale of an ordinary man who finds himself stranded on a world eerily like . . . his own. 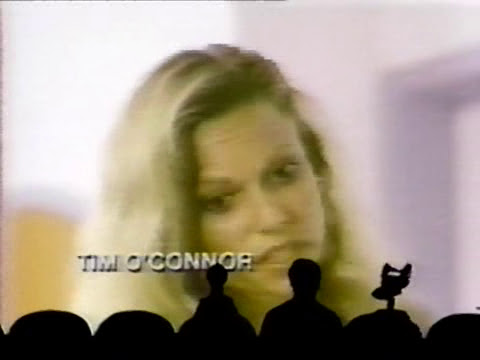 Doubtless production costs were lowered by the use of nearby, unaltered locations. The history of cinema is filled with stories of studios unwilling to adequately fund bold, innovative visions. But, like the French New Wave films of the preceding decade or the independent art house films of the 90s, the minimum production values become a blessing as we're forced to recognise the alienness of Plymouth cars or cardigans. 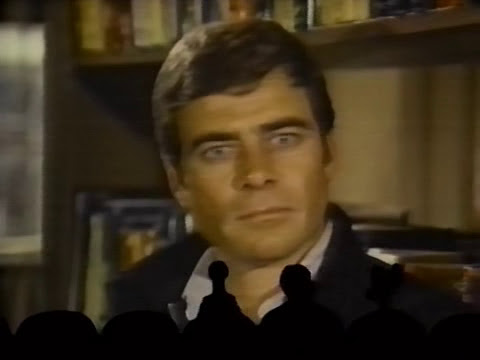 Auteur Lee H. Katzin reflects the minimalist production with his compositions, frequently framing actors' heads in dialogue without angle or lighting designed to impose his comment on the events, leaving the viewer exhilaratingly stranded themselves in a frightening, existential porridge. 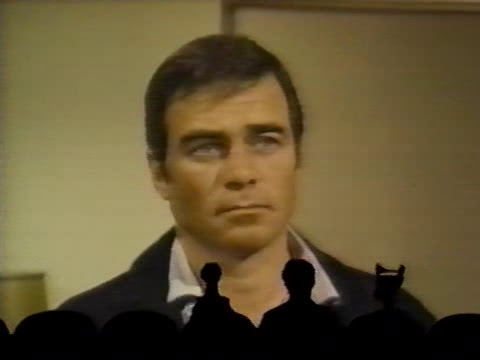 Neil Stryker (Glenn Corbett), whose assertive, confident name perhaps marks him as a forerunner of none less than William Riker, is an astronaut returning home with two comrades from a mission in space. Interiors of the ship are simple, beige cubes, looking eerily mundane. The exterior of the craft is largely unseen and already Katzin's film works to disorient the viewer as size, shape, and function of the vessel are left to our surmise. 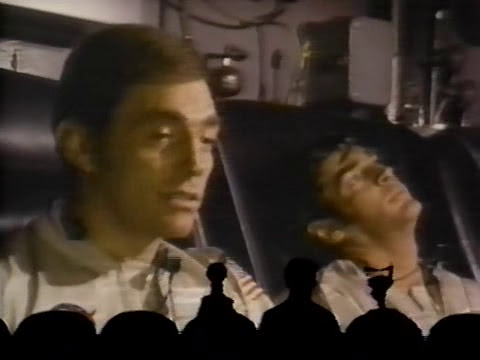 But the bulk of the film takes place on the planet surface where Stryker awakens, almost immediately becoming a fugitive in this world controlled by a New Order. Katzin presents a world where bookshops only carry history books that an alien traveller can instantly see only go back thirty years, where radio shows speak blandly about how good the government is, where the government oppresses its citizens in other ways left tantalisingly vague. Stryker, whose very name implies a man willing and able to "strike", if you will, against this system is of course seen as a threat.

Sadly neglected for decades, this film is available now on YouTube with illuminating commentary.

Posted by Setsuled at 10:56 AM
Email ThisBlogThis!Share to TwitterShare to FacebookShare to Pinterest