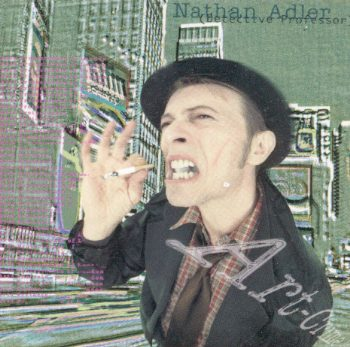 I had one personal interaction with David Bowie. Plenty has been said about how much Bowie foresaw about our modern world. What's not often talked about anymore--in fact I'm surprised to see it doesn't even have a Wikipedia entry--is BowieNet, the Internet service Bowie launched in the late 90s. I was already hardcore into Bowie by that time, I can't remember how exactly I came to him, it may have been the Lost Highway soundtrack as mostly I just listened to movie soundtracks in high school and Lost Highway was my gateway into rock music. I do remember the first Bowie album I owned was the compilation ChangesBowie. It must have seemed quite surprising to find such a different sound from the same man who made "I'm Deranged", the song featured in Lost Highway, but to be honest I don't remember. It might have been something like the first time I saw Tom Baker as the Doctor--something new and yet somehow perfectly familiar, like he'd somehow always been there.

Bowie was quite an active participant on BowieNet. He posted in his forums under the screenname "Sailor" and of course wasn't believed when he revealed who he was. It wasn't until he went so far as to announce it on stage that people finally believed he was legit.

I remember very little about those forums from fifteen or so years ago and a lot of people had a lot more interaction with Bowie than me--including the poor sod who made the mistake of mouthing off about how Pete Townshend was too old to be making rock music. Already sensitive about his age, Bowie launched into a series of scathing replies for which he eventually apologised. Even though of course he was right, just by being David Bowie, a rebuke from him must have been like getting struck by lightning.

Anyway, Bowie also had a rather infrequently updated blog on which he at one point started posting updates from an old diary and I wish to hell I could remember whose diary it was. It may well have been Samuel Pepys. Bowie asked the forum if people found the posts interesting and I said something like, "Yes, I like to hear what the old fellow has to say," to which Bowie replied with a laugh, repeating the "old fellow" bit and saying that he'd continue the posts. I'd been referring to the writer of the diary in saying "old fellow" and suddenly I was terrified thinking Bowie'd thought I was referring to him.

That might be the sum total of my interactions with Bowie. But he supposedly had other alts in the forums, so who knows? Someone even asked if I was Bowie once.

One of the things I really liked about BowieNet was its section for sharing art and creative writing. You were able to give up to three "Kharma points", basically likes, for a post. I submitted several drawings to the art section, two of which, after they'd gone through the hold period before being posted, immediately had twenty Kharma points. Again, no one person was able to give more than three Kharma points but I imagined at least one person could give as many as he wanted. Regardless of whether or not that person was Bowie, the two pieces were each featured on the main art page, one of them mentioned on the main BowieNet page, so in any case I figure he must certainly have seen them. I've always been sort of proud of that. Heaven help Bowie if he had any hand in encouraging me with my art. These are the two pieces: 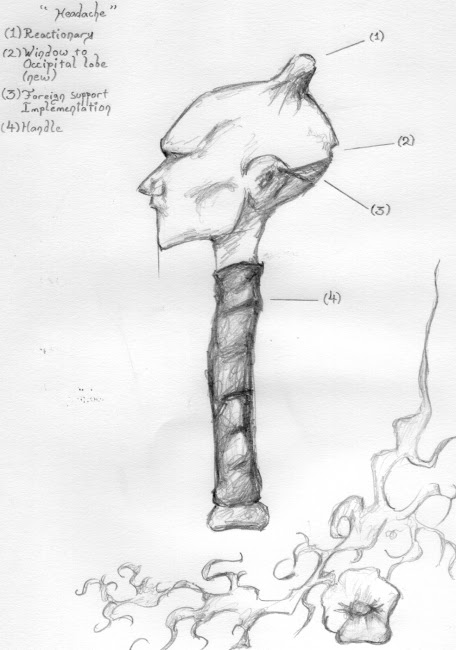 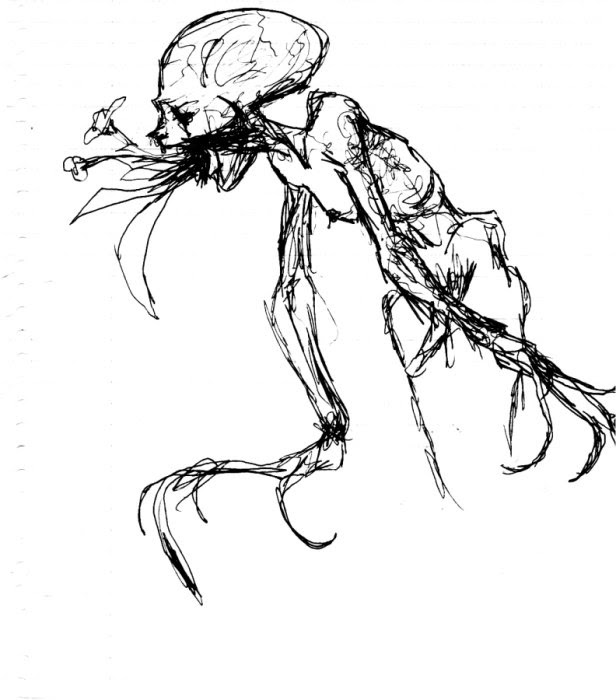 I suppose BowieNet didn't last because you had to pay for it. One of the many impressive quotes I saw on Twitter last night from Bowie--and it seemed like everyone was talking exclusively about Bowie all night--was this one from a 2002 New York Times article:

His deal with Sony is a short-term one while he gets his label started and watches the Internet's effect on careers. ''I don't even know why I would want to be on a label in a few years, because I don't think it's going to work by labels and by distribution systems in the same way,'' he said. ''The absolute transformation of everything that we ever thought about music will take place within 10 years, and nothing is going to be able to stop it. I see absolutely no point in pretending that it's not going to happen. I'm fully confident that copyright, for instance, will no longer exist in 10 years, and authorship and intellectual property is in for such a bashing.''

''Music itself is going to become like running water or electricity,'' he added. ''So it's like, just take advantage of these last few years because none of this is ever going to happen again. You'd better be prepared for doing a lot of touring because that's really the only unique situation that's going to be left. It's terribly exciting. But on the other hand it doesn't matter if you think it's exciting or not; it's what's going to happen.''

In spite of the fact that he was absolutely right, I still bought his final album, ★ (or Blackstar) on iTunes and stayed up late listening to it and reading all the lyrics. Tony Visconti has confirmed Bowie composed the album knowing he was going to die soon, that it was intended as a sort of farewell. Compared to his previous album, though, ★ is not elegiac but uncertain, like something strange and uncontrollable bubbling up. It has the feeling of working without a net over an abyss, its intentional melodic discord connecting with several songs about women--"'Tis a Pity She Was a Whore", "Sue (Or in a Season of Crime)", and "Girl Loves Me"--in that in each of them the singer seems unsure of the legitimacy or the value of his love for the woman he's singing about. The site Genius, which I've just discovered, has quite a lot of information on the lyrics and informs me that "Girl Loves Me" is composed partly of the Nadsat slang language from A Clockwork Orange and of Polari, the slang of 70s London gay clubs--also referenced by Morrissey in his song "Piccadilly Polari". Both would seem to indicate a lack of care for or interest in the girl he's singing about yet I found something oddly affectionate about the song, more than most of the others on the album.

The final track, "I Can't Give Everything Away", compels scrutiny for being the final track not only of the album but of Bowie's life. Its first verse:

I know something is very wrong
The pulse returns the prodigal sons
The blackout hearts, the flowered news
With skull designs upon my shoes

Certainly filled with a fearful foreboding. What is the everything he can't give, to whom? The impression I have is that he simply can't countenance giving everything to Death. And of course he didn't.