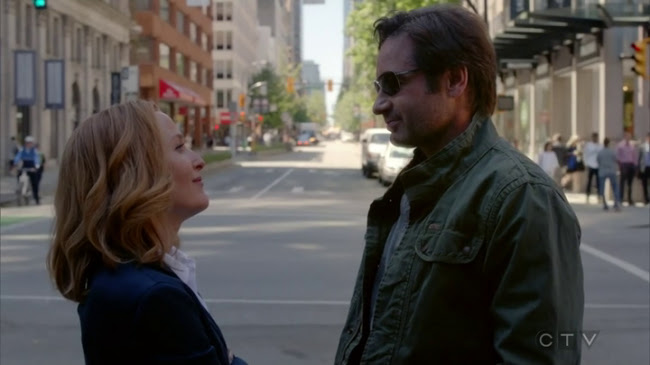 If one were to reduce The X-Files to something more superficial than it is, you could say it's about a man, Mulder (David Duchocny), who follows his heart and a woman, Scully (Gillian Anderson), who follows her mind. That's sort of the big pitch from the series' conception but like any good show it became more complicated than that. The show relaunched last night and it hit the ground running, like it hadn't missed a beat. There are some "ta da" shots when familiar characters are reintroduced but one thing I liked about it is it didn't waste time waxing nostalgic.

For being the heart guy, Mulder is pretty rational. He wants to believe but that doesn't mean he does as he explains to a Fox News libertarian type played by Joel McHale. Mulder will work with this guy if he has an alien craft to show him but writer director Chris Carter takes pains to make it clear The X-Files isn't about jumping on an ideological band wagon. 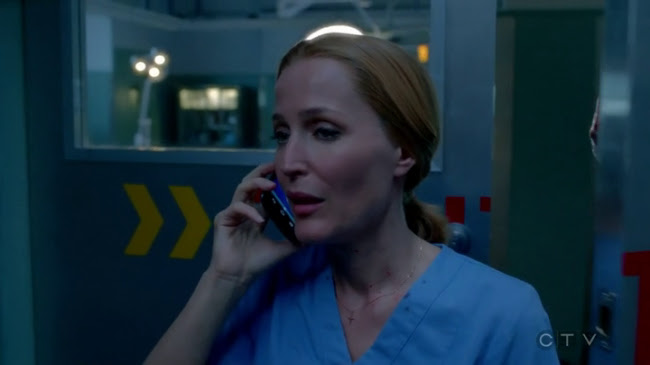 Of the two of them, it's Scully, the sceptic, who's religious. We last saw her in 2008's I Want to Believe working in a Catholic hospital and she still seems to work in a Catholic institution of some kind, now treating kids born without ears. Scully's faith is in a way purer than Mulder's because she never gets the rock solid evidence he gets, even if she and other people don't believe him, and this at times makes her story more effective. The two are sort of duelling rationales of belief with Mulder's method marrying belief with practice and Scully's keeping them in separate spheres. But that's again an oversimplification. Scully would probably tell you her faith plays an integral part in her career and Mulder might tell you believing in alien technology is as rational as believing in microwave ovens. He's seen a lot by now, after all. 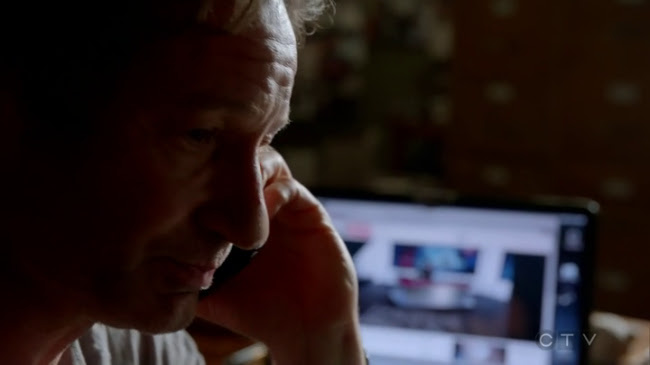 Duchovny and Anderson are every bit the actors they were back in the old series. Although there was a lot I liked about I Want to Believe I like that the new series no longer has the two romantically linked. A lot of people say the sexual tension was part of the appeal of the show but for me it was always irrelevant and it felt like things were getting sidetracked whenever it seemed like Mulder and Scully were about to have sex. With everything else the show was dealing with, their sex lives just weren't that interesting to me and I didn't see how them having sex pertained at all to their philosophical dichotomy. 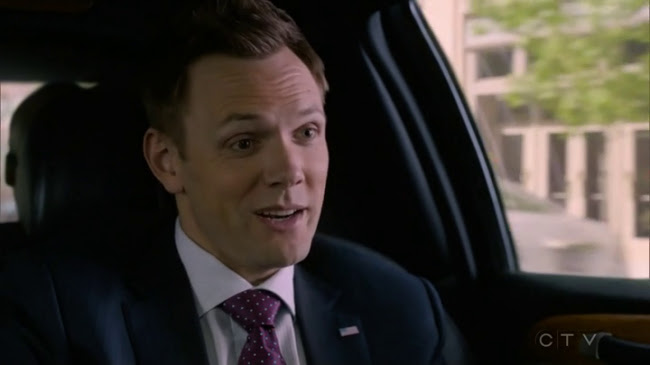 I liked that they decided to return to Vancouver for the new show instead of actually shooting in Washington D.C. The imagery of Vancouver is so linked to the show that actual Washington D.C. might have been jarring. For me, The X-Files takes place in an alternate universe where the U.S. capital looks like that Canadian city. Though I wish something more of the old show's vibe had been revisited, I felt like there were more overcast skies and high contrast back then. 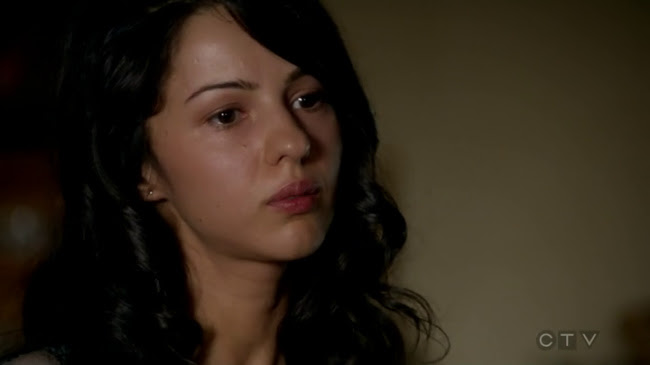 My only real complaint about this new episode is that Chris Carter seems to have forgotten how to direct. Almost the whole episode is talking heads and it feels a little stifling. Otherwise, I'm happy to be spending time with these two Feds again.

Unquestioned specials rode the boar's captains.
A plea submitted Tuesday stops the Third.
Blank calendars wear forged cheque kaftans.
If only hats could blind the baldest bird.
A soaking inch repulsed the peanut snake.
Hitchcock's preferred neat purse was snatched by men.
A cleaning box was also used to bake.
Her favourite rabbit stocks the bar with gin.
A shining digit soon presented facts.
Ten volumes dropped of cloak have spoken loud.
Discretion lost as youth advises tacts.
The pictured bird has set a paper cloud.
The blonde did not believe the alien.
Brunettes and agents know the Skull's stayin'.

Posted by Setsuled at 5:26 PM
Email ThisBlogThis!Share to TwitterShare to FacebookShare to Pinterest