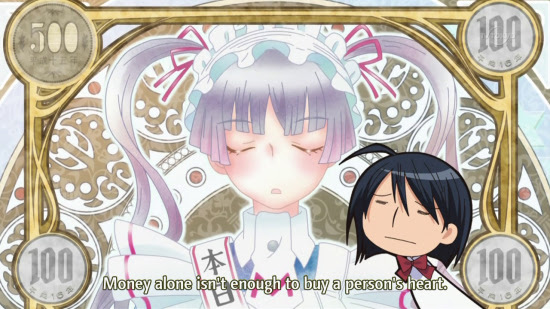 Somehow a whole second season of Maria Holic happened without me finding out about it until yesterday. I watched the first episode with breakfast to-day--it's good, though like the first season, I actually found it difficult to concentrate on the story when I'm distracted by the pretty visuals, though they're not as fresh as they were last season.

The new opening theme isn't as good, but it's a lot funnier; After watching this, I went into Second Life to play chess and found someone at the chess club I'd met a couple weeks ago. To-day he was wearing the title of "Grand Wizard". I asked if he was in the Ku Klux Klan and he didn't say anything. This guy happens to be sponsoring to-morrow's chess tournament, which should be interesting. I guess this explains the massive crucifix I saw in his girlfriend's doll shop. The guy had already been giving me a bad vibe, though I thought it was just because he had a mullet. It's weird how a guy could hate black people, Jewish people, and gay people and yet not have a problem hosting a tournament run by a Furry. Maybe he doesn't understand the whole "Furry" thing. 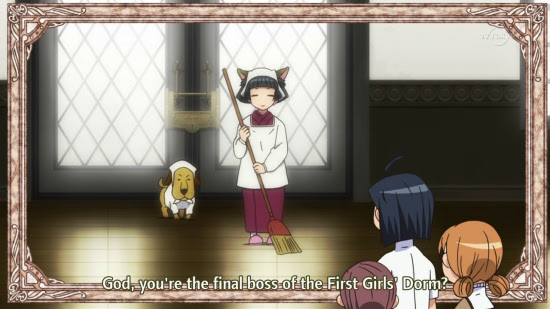 Posted by Setsuled at 3:36 PM
Email ThisBlogThis!Share to TwitterShare to FacebookShare to Pinterest