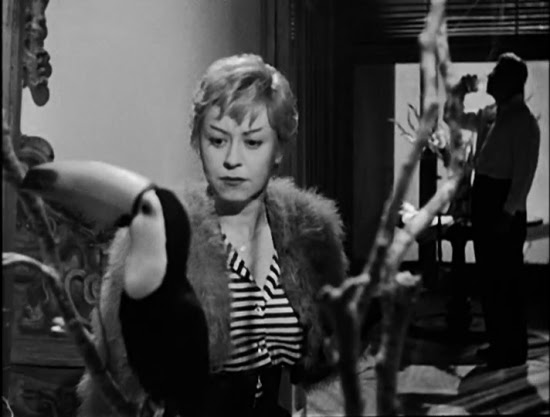 Federico Fellini's Nights of Cabiria may be one of the cruellest movies I've ever seen. It's not pointless cruelty.

Having watched a string of "guy movies" lately, I noticed a common idea--from Conan the Barbarian to Pickup on South Street, I keep seeing a guy who can't, or is told not to, trust anybody, guys who have learned in one way or another that they can only rely on themselves and are closed off in some sense. Even Doctor Who kind of has that, in a more innocent fashion--the lone wanderer guy is a pretty familiar character. Nights of Cabiria is one of the rare cases of a movie about a woman like that. Cabiria is a prostitute who lives in a tiny concrete house she's fiercely proud of, and is caustic with everyone. She can't even thank the people who saved her from drowning at the beginning of the film, she acts like they've gotten in her way by doing it. 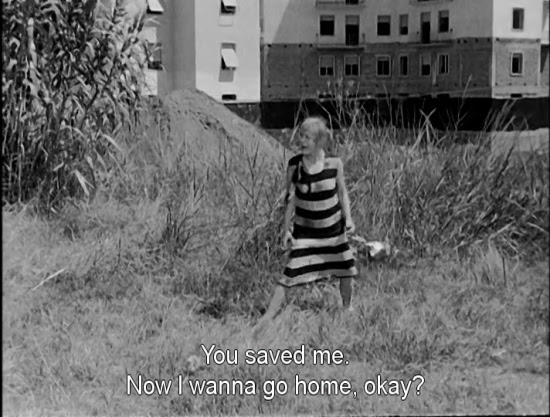 A famous actor picks her up at one point during the movie when his girlfriend has ditched him, and we see she has absolutely no compunctions about going home with the guy, and is similarly unperturbed about hiding in his bathroom when his girlfriend comes home unexpectedly. But at the very beginning of the movie, we see her scammed by a guy who seduced her and we learn that far from being thoroughly callous, Cabiria does hope to find love. That's where it gets cruel--a woman so sensitive she wears the thickest armour and she has that armour torn from her time and again. 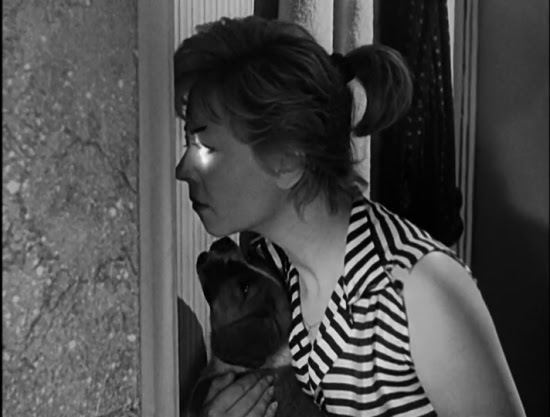 The moment that broke my heart was when, on a stage, a magician hypnotises her into thinking she's met a handsome young man speaking affectionately to her and there's such a desperate hope in her voice when she asks him if he means what he's saying to her, if she's not being fooled this time. Even the magician seems to feel some guilt. 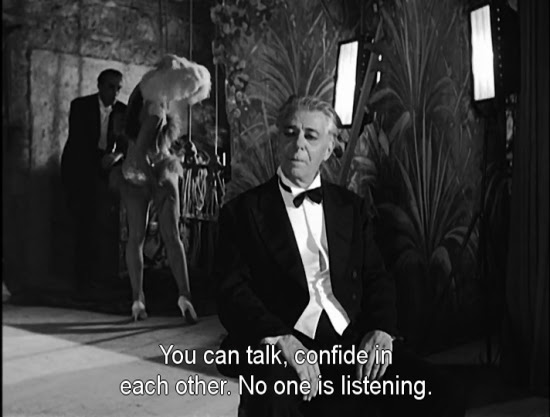