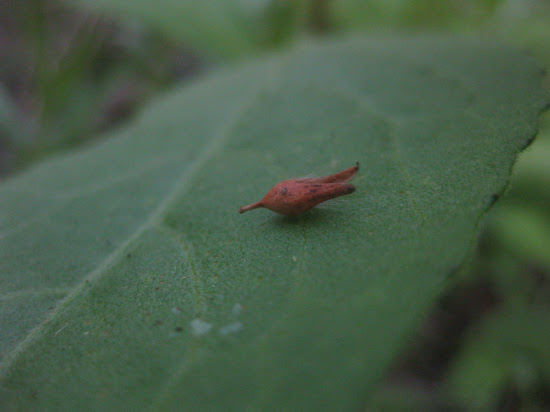 There are few things more depressing than seeing morons snark. Try watching Fox News for a few minutes, you'll see what I mean. I guess it makes some people angry. I've had what I refer to as a "Donald Duck Complex" for as long as I remember, which basically means that often when I get angry I automatically see my anger as ridiculous and I'm overcome with a sensation of futility. But seeing morons snark is almost like getting that sensation from both ends--a moron snarking so succinctly transmits the situation of someone ignorant who could not be further from seeking enlightenment.

Sometimes this double whammy of futile situations can produce anger in me, almost by force, as it seems to be accompanied by a mild nausea. It took a few minutes for me to get there, though, after I looked at this article at Jezebel. I mean, at first, I thought it was just funny. It is funny seeing all these male superheroes and authors posed like Wonder Woman. I don't agree with the idea that motivated the article, but that doesn't stop the pictures from being funny.

Then I started thinking about the minds that think those drawings are witty, that they say something about the oppressiveness of imagery of sexualised women. I thought about a bit on The Best of Howard Stern which I listened to again a few weeks ago where Artie Lange described going to another level of anger when he realised he'd gotten caught up in arguing with a moron, namely Sal Governale. Now, Artie likes Sal, I think Sal's funny, and he can't help having a low IQ. And he has a lot of opinions I don't agree with. So I try to remember that as I find myself compelled to argue with the people at Jezebel, as I find myself in the situation where I feel like I need to blog about things that my instinct says ought to be really fucking obvious. 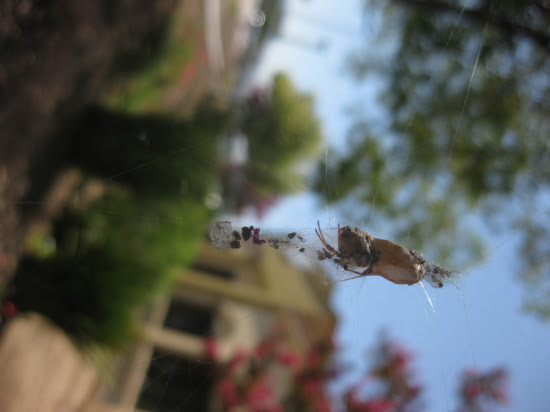 Let's start with the fact that showing these guys posed as Wonder Woman is not tit for tat. I love Alan Moore, I think he's one of the best writers living to-day, but Alan Moore in a happy face speedo is not sexy. I would bet this is true to most people who are sexually attracted to men, though I'm willing to bet there is a real minority of people who'd disagree. Now, does it demean Alan Moore to make him look sexy? Only if you assume there's something inherently sinister about the fact that people find him sexy. 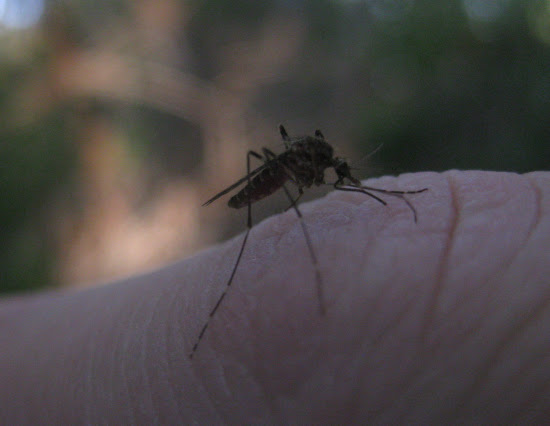 So what would be tit for tat? Maybe muscle bound guys with handsome faces? You know, how they're actually drawn. If you think Wonder Woman is an unrealistic standard for women well you don't exactly see Superman pumping gas, do you?

That's what this kind of fantasy is about--revelling in an unrealistic ideal. Sure, maybe there are guys who expect every woman to look like Wonder Woman. Ladies, you don't want those guys. They're morons. Well, on the other hand, if we're talking about the ladies I'm seeing on Jezebel, maybe they're made for each other. 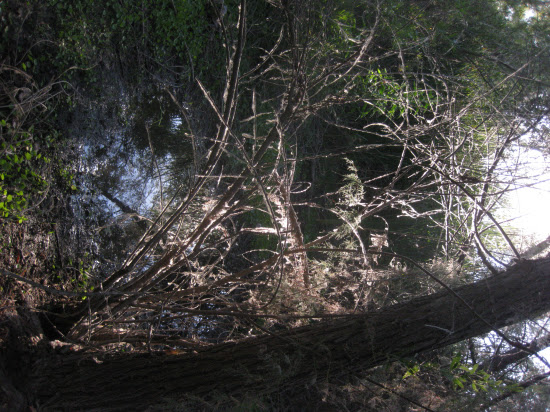 The best was one commenter who posted a picture of a buxom comic book woman in an action pose and said, "She is in the middle of a fight but those boobies are not breaking a sweat." What does that even mean? I suppose I ought to feel an inkling of hope from the fact that the commenters noticed Deathstoke's penis is visible in the same picture and it seems to have shut them up. 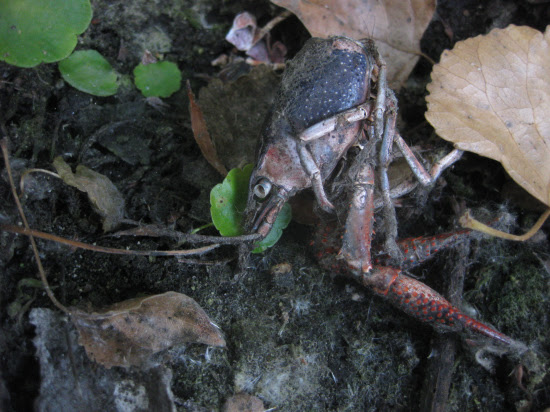