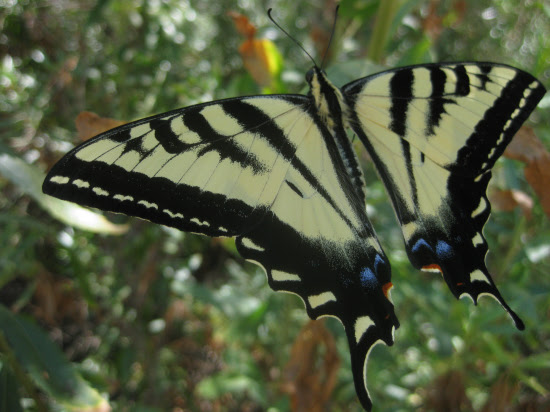 Another lazy butterfly. Or maybe the same one, though I found it some distance away. I think it's the heat making the insects lazy, though it is only 83°. I remember waiting in long lines at Comic-Con one year when it was 111°.

It feels so much hotter to-day. I walked from off campus to get to the college bookstore to sell last semester's text books, and I was somewhat annoyed to discover I needed a student ID card, something you're not automatically given for being a student. The cashier was nice enough to make an exception in my case and gave me fifty three dollars for the book my Anthropology class obliged me to purchase despite the fact that the tests were based almost totally on the teacher's lectures. Of course I couldn't sell the history text book, the thing I paid more than fifty dollars for that looks exactly like a magazine. I suspect the publisher dreams of a day when students spend fifty dollars a semester on their books which they throw away at the end of the semester when a very slightly different edition's released. Maybe the new edition includes the bits where Paul Revere warned the British troops of colonist militias and a precocious nine year old John Quincy Adams argued for the abolishment of slavery before in the Continental Congress. 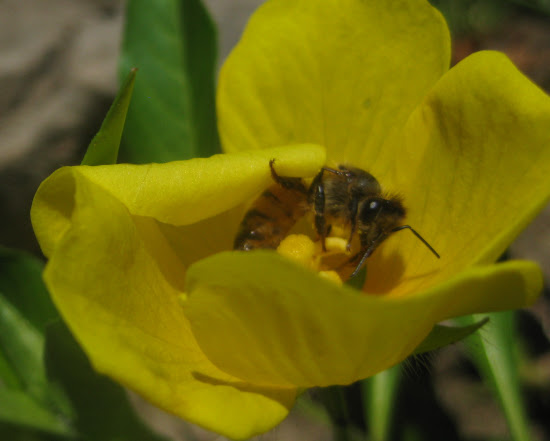 I'm going to take three classes next semester--one of which is an American history class with the same teacher, following up on the first one I took. It'll be so hilarious if I need to get another fifty dollar magazine. I'm also taking an English class--finally, I was able to get another English class. And on Monday nights I'm taking a class on interpersonal communication, not because I'm a notorious misanthrope but because it's required on the road to the degree I want. It's a three hour class I suspect shall be a marriage of horror and comedy under a trellis of boredom. 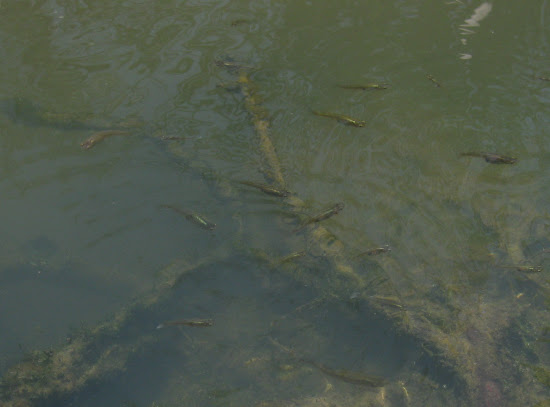