I have a nice iceberg sized hangover packed in my skull to-day. The hot toddy I had last night. I used lime peels instead of lemon peels but I so enjoyed it, and everything that happened while I was drinking it. I don't know if "The Lodger", the episode of Doctor Who I watched, is actually as good as it seemed. I wonder also about the third Doctor serial "Inferno" I loved as I remember being sauced when watching that one, too.

I started watching Carl Dreyer's Vampyr, which I haven't seen in years, but stopped when I realised I was only processing it like a dream. I'm still not sure if the guy's shadow showing up late when he was already sitting wasn't something I dreamed. Anyway, I had really bad dreams and didn't sleep eight hours, which isn't helping. Must hydrate. I was planning on walking to Tim's to-day but I think now I'll drive--I have a weird craving for breadsticks and marinara sauce I need to drive to get anyway.

It's not often I like customer reviews on Amazon, but the ones for the body bags Amazon's selling now made me smile. The first one, by someone called Bebette;

I rarely write reviews, but this body bag really exceeded my expectations.

Although it is rated as medium duty, there were no rips, tears or leaks even with some pretty rough treatment. I couldn't lift it alone once it was loaded - I had about 180 pounds of dead weight inside. It was also awkward to move because the contents were pretty stiff. I had to drag it down the stairwell, into the garage, load it into my trunk, and then later pull it through uneven wooded terrain. The whole time, I was just sure that a tear was going to leave me scrambling to do a messy clean up, but it held up just fine. Very roomy, no leaks, easy-to-seal zipper. The dark color is discreet, too. The free toe tag was a nice touch, but unnecessary for my purposes.

In short, this is quite possibly the single most useful item in Amazon's office product category. And for less than 30 bucks with Super Saver shipping, I didn't even feel guilty about using it only once. In fact, it is far less than I was willing to pay to remain free from worry about leaving a mess behind for someone else to discover.

I'll be stocking a few extras in my supply closet for emergencies. Other secretaries should consider doing the same! 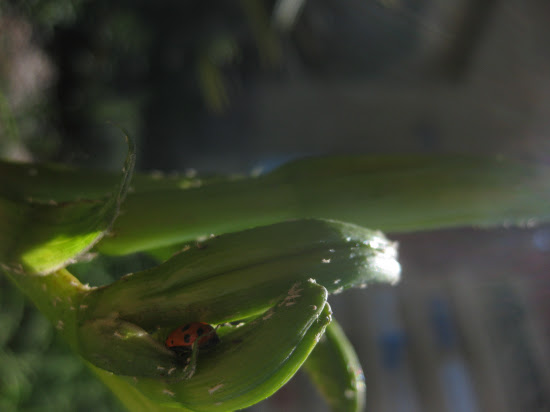 Spaghetti straps beg meatball exclusion.
Century old cake's sweet as candy dust.
Bulb bruised lobes have a bottle protrusion.
Bourbon blooms in a bed of lemon rust.
Sometimes everyone has a green moustache.
The world awaits well lit Disneyland rides.
Discarded lightsabres are noisy trash.
In the chest the meat strawberry abides.
Yellow roots shrivel in the gopher's mouth.
Ambidextrous one armed cats have choice.
Mouse shaped limes have deceived the feline south.
It's lemonade where lemons have no voice.
Coffee sperm fertilises a scone egg.
Wool socks are useless to a fish's leg.
Posted by Setsuled at 3:32 PM
Email ThisBlogThis!Share to TwitterShare to FacebookShare to Pinterest