Getting to the Bottom of the Infinite Expanse 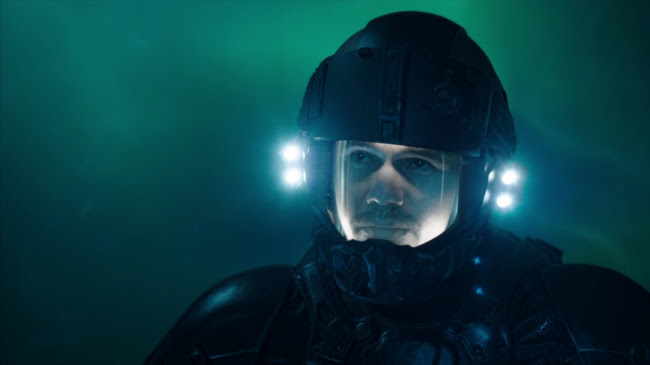 We got a little closer to solving the case on last night's Expanse--or closer to finding out what the case even is. There were plenty of cool special effects but the performances were my favourite part. 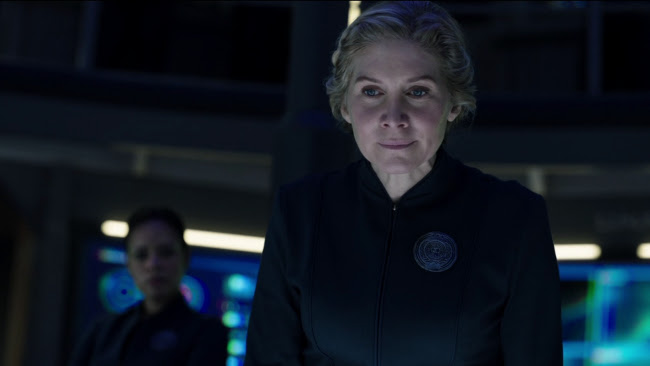 Especially Elizabeth Mitchell as Anna. Even though from the moment that Methodist officer looked a little stung that he wasn't getting Anna's undivided attention I knew he was going to kill himself and it was going to be entirely to exacerbate her internal conflict. I saw the complete manipulative plot device from ten billion miles away but I was willing to eat it because of what Mitchell was serving. 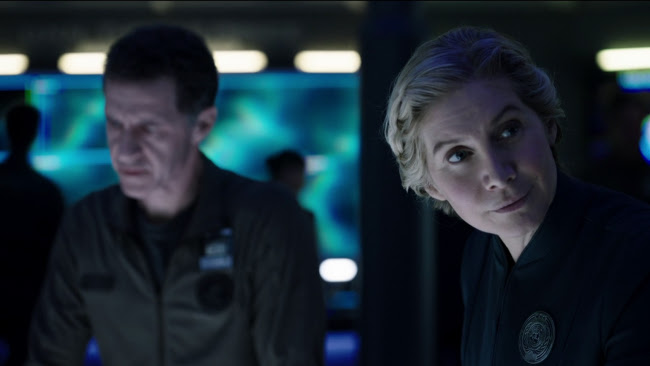 I liked how she didn't completely ignore him, that she asked him directly how he was doing. But we can understand her guilt when she feels like she should have known better. The break in her voice when she says the story about his gun accidentally going off is a "terrible euphemism"--played just right. You can see her internally counselling herself at the same time she's questioning whether she's even qualified, all while being subtle enough you believe the other characters aren't picking up on it. 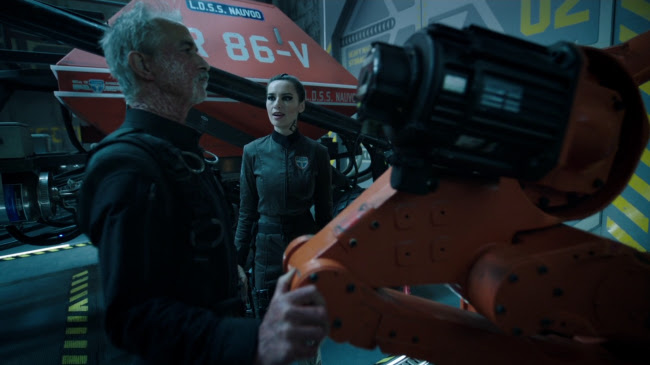 The other new good actor also had some nice scenes with the added bonus of being better written. David Strathaim makes Klaes Ashford seem cagey as hell making his flustered reaction when Drummer (Cara Gee) calls him on what he's doing all the more satisfying. She has to get through several layers for it, too--when Ashford had talked about the importance of obeying the captain, I thought it was the plot setting up his predictable mutiny, but this time we had a character, Drummer, who could see just as far as those of us at home. Very nice. 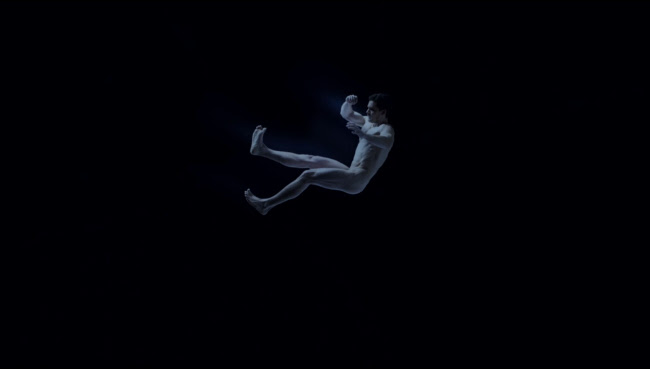 You are taking your bath, mister! Golly, he's a muscular man. 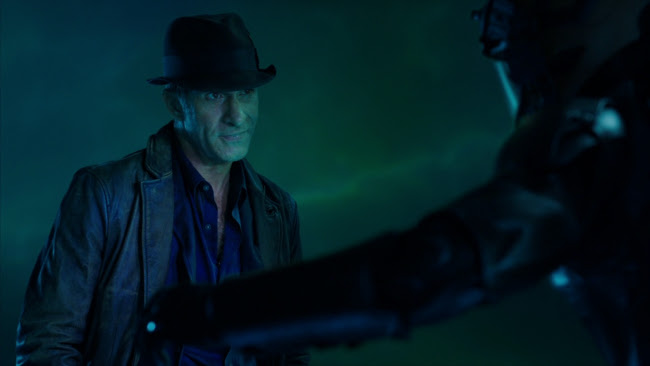 And, of course, we find out Miller (Thomas Jane) really is Miller and not just a figment of Holden's (Steven Strait) imagination given life by the protomolecule. But, of course, many of us caught on to the fact that Holden had never seen Miller's hat. A nice subtle clue.

Posted by Setsuled at 11:28 AM
Email ThisBlogThis!Share to TwitterShare to FacebookShare to Pinterest
Labels: david strathaim, elizabeth mitchell, television, the expanse, tv show