The Hundred Year Soldier or Tree? 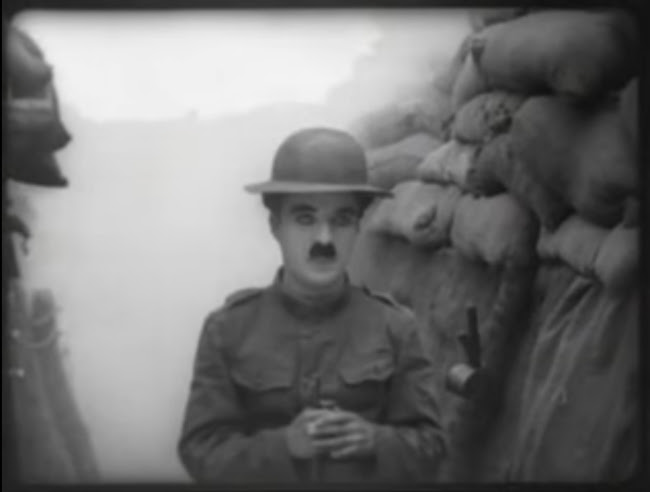 This year marks the 100th anniversary of Shoulder Arms, one of several films Charlie Chaplin directed and starred in in 1918. But at forty-six minutes it was by far the longest film he'd directed and remained so until 1921's The Kid. Shoulder Arms remains a brilliant film. It lacks the pathos his films became known for following The Kid but it also clearly shows Chaplin's ability to translate his comedic storytelling to directing.

Filmed during World War I, Shoulder Arms transports Chaplin's Tramp to the trenches, his uniform somehow having the same measurements to emphasise his tiny shoulders and exaggerate his legs. 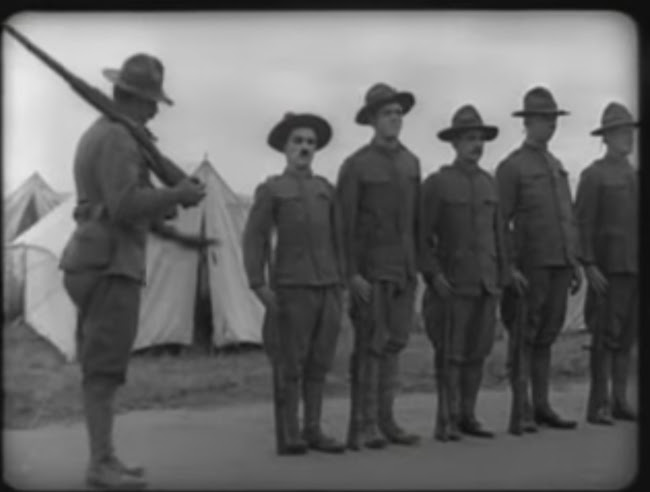 There's a lot of good material in the young fellow's life trying to look nonchalant and brave in the trench but the film really picks up for me when he goes behind enemy lines disguised as a tree. 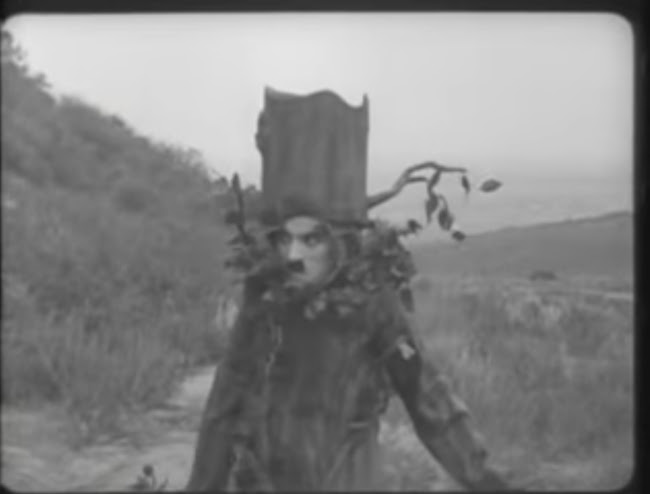 The commitment and determination on his face get me every time. This is a serious strategy and, by gum, it does work as he slyly clunks a few Germans over the head. The Germans, of course, don't come off very well in this film with their almost universal moustaches with waxed tips--so distinctive that when Chaplin encounters a Frenchwoman played by Edna Purviance he mimes to her that he can't be German as she first thinks because he has the wrong moustache. Obviously this was a bit that couldn't be repeated in The Great Dictator. 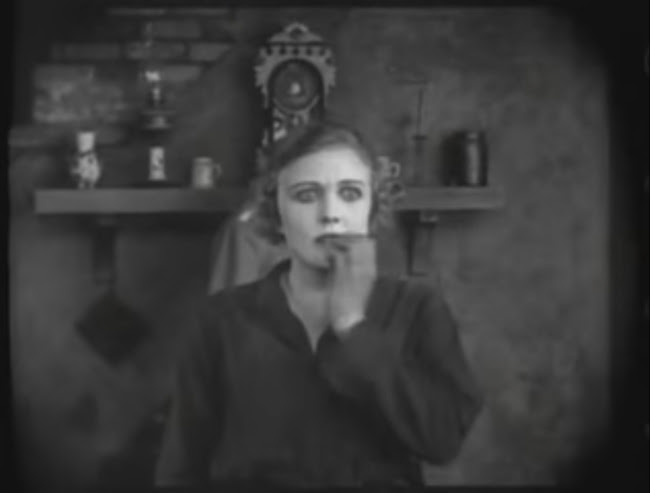 Purviance is no Mabel Normand (whose own movie, Mickey, was top box office in 1918), Chaplin's former leading lady, but she was always a capable supporting performer for Chaplin. She has a chance to show off some of her own comedic instincts towards the end of the film. 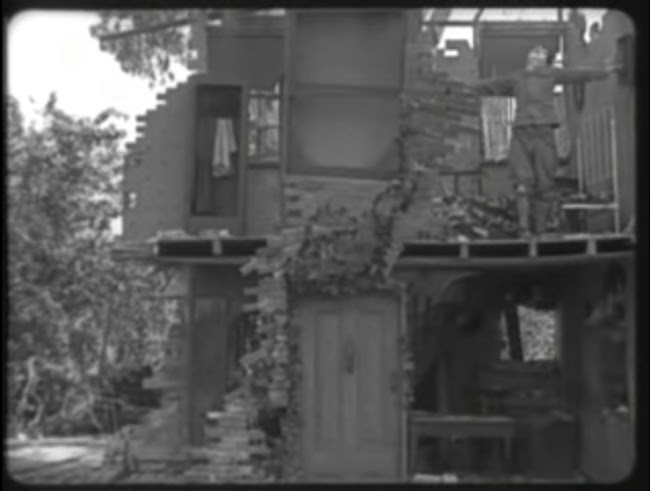 Another highlight is her bombed out building where Chaplin's character takes refuge. His shutting the window and shutter before stretching and collapsing on the bed of a room without a wall is absurd in itself but also says something about how hungry the young soldier is for a familiar domestic environment. Still, this one is mainly played for laughs and is worth watching a century on.