A Riot of Almost Nothing 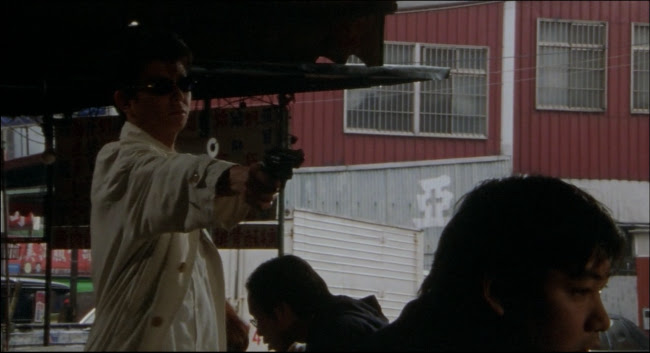 It's hard to imagine anything like normal life carrying on in the kaleidoscope of rubbish, signs, people, and homes of Taipei's slums as they're shown in 1997's Rainy Dog (極道黒社会>. And it's not the story of a normal life director Takashi Miike gives us, showing without sentiment a very unsentimental man and the loose semblance of a family that forms around him. It's a cold, fascinating film. 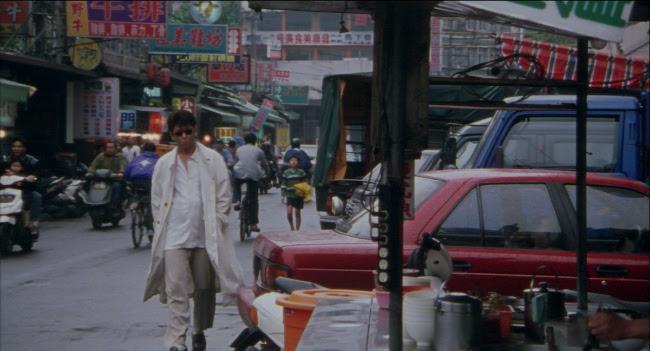 Yuuji (Show Aikawa) is a Japanese gangster working in Taiwan after his group back in Japan, following a change of leadership, put a hit out on him. There's another yakuza in Taipei (Tomorowo Taguchi) tasked with killing Yuuji. He can't go home until he does though after one failed attempt on Yuuji's life he explains to his target over dinner that he actually likes Taipei. It has friendly women and good food. He asks if the little boy following Yuuji around is really his son to which Yuuji replies he has no idea. 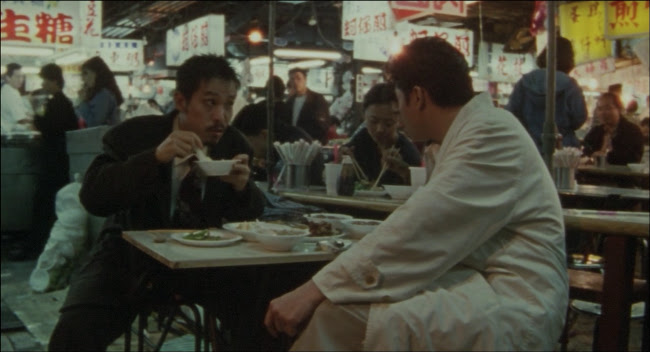 It's really not clear; Yuuji remembers sleeping with the boy's mother years ago but it's entirely possible the woman just used it as an excuse to drop the kid off with Yuuji when she didn't want to care for him anymore. Not that this phases Yuuji whose profession involves executing people without hesitation or remorse. He doesn't tell the kid to leave but doesn't acknowledge him either. It's like he's not even there. 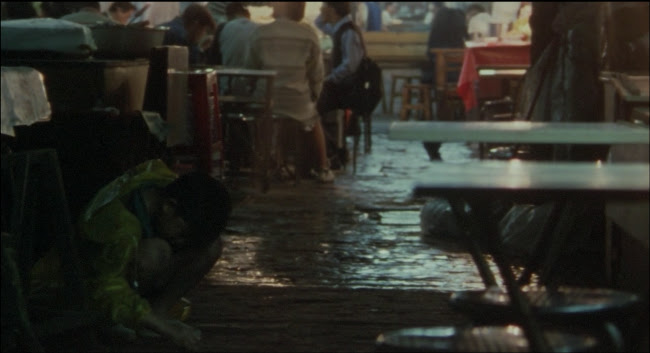 Meanwhile, the boss of Yuuji's gang speaks to Yuuji in the exaggeratively familial way of yakuza, calling Yuuji his brother and telling him how much that means. But of course Yuuji has a very good idea of exactly how much it means. The beginning of the film has him coolly riding along in a truck with hanging meat, and it's not hard to see the correlation. 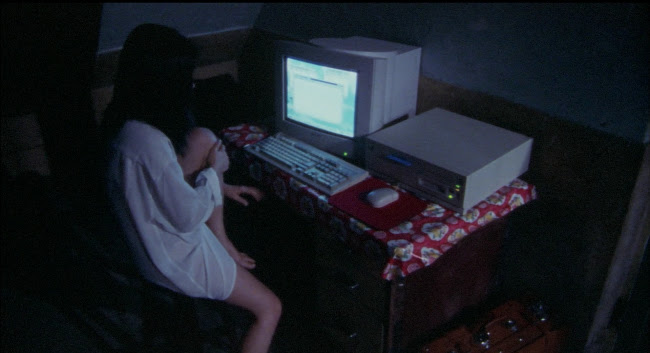 Yuuji hires a prostitute named Lily (Xianmei Chen) and circumstances force him to flee with her and the kid. They seem like they're starting to form something like a bond and Lily even starts trying to teach the little boy how to read. But it's all so tenuous; they wind up on a beach where a motley of scattered junk has washed up, all this human detritus divorced of meaning and function. It's one of many visuals that with cool sadness show what life is like in Yuuji's world. 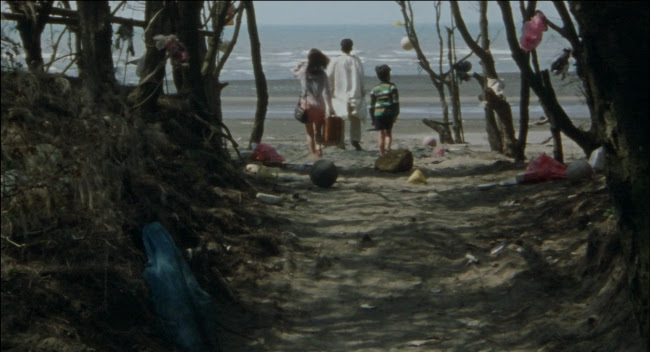