Contrasting Elements and Shadows Between 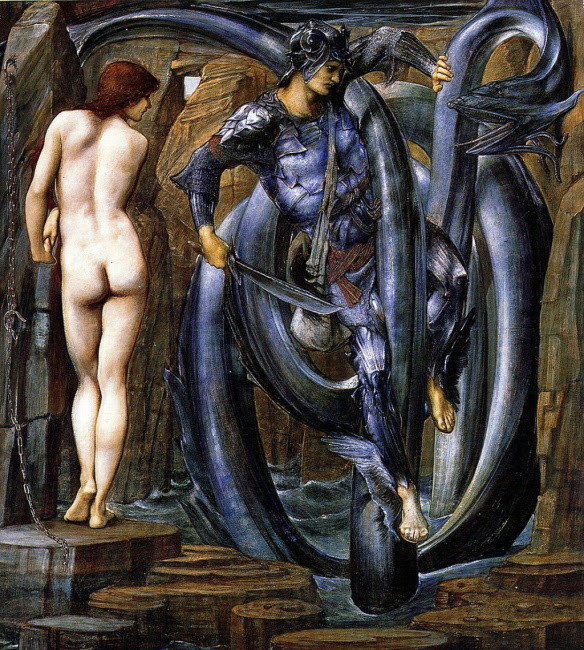 As I noted before, Caitlin R. Kiernan's stories for her Sirenia Digest have frequently featured nightmarish, purgatorial dialogues between two people, one or both compulsively seeking answers from the other but rarely or never being satisfied. That's true of this month's issue but the new story, "Iodine & Iron", is unusual in the warmth of its descriptions.

The two characters are described as living in a house deep in the woods and the details Caitlin provides express a genuine affection for the location. This helps emphasise the element of a joy in the affection the two characters feel for each other and the role playing games the two play, apparently having typically a hunter and prey dichotomy. This gives their relationship a delicate quality somehow fittingly autumnal, as though it's a brittle leaf just barely clinging to a branch. The warmth in the first part of the story makes the sinister element introduced later, a dark, strange shack with an vague presence, extremely effective. The monster, if it is a monster, by the end is a beautiful and dreadful anthropomorphisation of growing worry in the central character. A really beautiful story, one of my favourites from Caitlin so far.