Three Billys and a Giant

This morning I finished watching the first season of Goliath, a legal drama created by writers and attorneys David E. Kelley and Jonathan Shapiro in 2016. It was really good, somewhat pulpier than other David E. Kelley series I've seen. 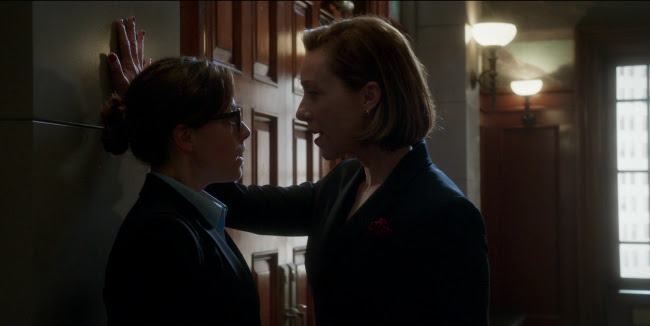 He and Shapiro co-wrote the first three episodes and the last two of the first season and Shapiro alone wrote the three in between. Despite the fact that Shapiro is also an attorney who has written for a lot of television legal dramas, the courtroom scenes are noticeably better in the episodes where he shares a writing credit with Kelley. But Shapiro's solo episodes are absorbing in how they further the show's rumination on people who see themselves as monsters. 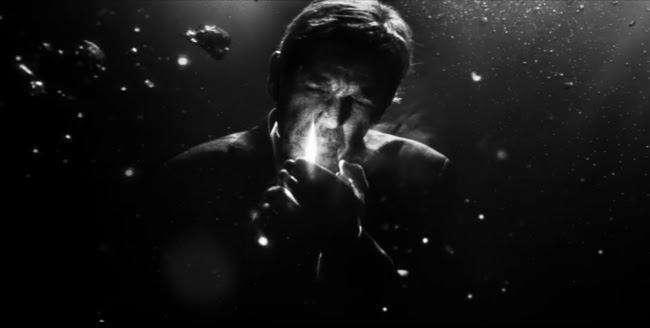 The other name belongs to William Hurt's character, Donald Cooperman, who's almost a comic villain; a scarred, reclusive man who rarely leaves his penthouse office where he sits in the dark, listening to opera, and observing everything via omnipresent surveillance cameras with a feed that's inexplicably tinted red.

I loved watching Kelley's series Ally McBeal and The Practice when they originally aired back in the 90s. Looking at Kelley's Wikipedia entry to-day, I see there's an interesting comparison between articles praising Ally McBeal for its insight into real women and articles condemning it as mere male fantasy. Why is it so hard for people to consider a work of art may have genuine insight and also be a fantasy?

Certainly I'd say Goliath is both. Billy and Donald are two patriarchs conspicuously surrounded by beautiful women--for some of them the two compete and there are shifting allegiances. On Billie's side is a spunky DUI lawyer and realtor named Patty Solis-Papagian (Nina Arianda) and a prostitute and paralegal named Brittany Gold (Tania Raymonde). On Donald's side is the crafty Callie Senate (Molly Parker), the very young but brilliant and ambitious Lucy Kittridge (Olivia Thirlby), and Billy's ex-wife Michelle who's played by Maria Bello in what turns out to be a surprisingly small role.

Billy's story is mostly dominated by the surprising plot developments as the powers-that-be deploy surprisingly extreme methods to stop his lawsuit from proving the company's been guilty of illegal weapons testing. There's murder, dirty cops, mutilated bodies turning up in trunks, drug stings--the show successfully raises the tension and it seems a wonder Billy isn't killed or imprisoned before the end of the series. Personal drama of the prostitute, Brittany, ends up taking more time than Billy's story and she's interesting enough--she makes me want to see season two despite the absence of Kelley and Shapiro as writers.

The show spends much more time on Donald than on Billy. Donald's relationship with Lucy ends up being sweet, sad, and scary and an obvious but still successfully tragic portrait of the self destructiveness inherent in Donald's arrogance and intolerance. William Hurt's performance is amazing.

Ultimately I'd say the villains are more interesting than the heroes in this story but Billy Bob Thorton is also great.