Weaving a Web Without Connecting Strands 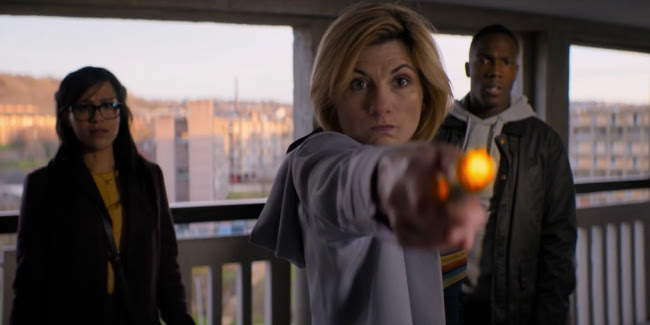 I love Doctor Who and I love spiders so I should've enjoyed to-day's new episode, "Arachnids in the UK", a lot more. I do like the title, I guess a play on "Anarchy in the UK". It could've used some anarchy, at least a little loosening up of what felt like another stiff plot forced onto the narrow track of messaging. But I did feel like the characters were allowed to breathe a little more. 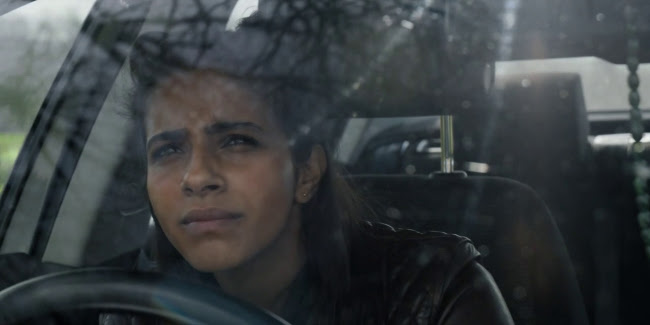 I found myself liking Yasmin (Mandip Gill) a little more in this episode and I like the idea of meeting her family. But the old shtick of a family who are so comfortable with one another they say hilariously insulting things to each other in front of strangers fell a little flat. It would've been better if there were no attempt to make them funny, maybe just have them talk over tea. 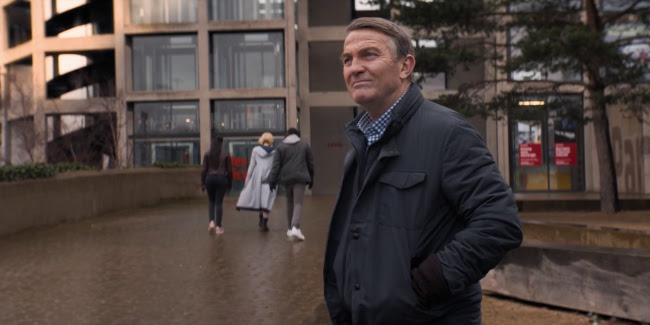 I've never been fond of the device where a dead loved one appears as a manifestation of a character's thoughts about them but in between those moments Graham's (Bradley Walsh) grief was kind of effective. I felt like Chibnall was trying to channel what made the first episodes of Broadchurch so effective. Though maybe we have Twin Peaks, as the prototype for Broadchurch, to thank more than Chibnall. 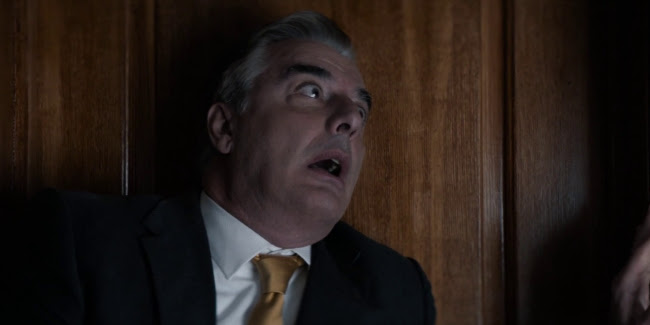 It's weird how much more effective the Doctor's anti-gun stance was before it became a seemingly mandatory message. This episode seemed in particularly bad taste in light of yesterday's synagogue shooting in Pittsburgh. We're introduced to a thin Donald Trump parody named Robertson (Chris Noth) whose insistence that they shoot the spiders that've been attacking and killing people is presented as cartoonish, derided out of hand by the Doctor and her companions, who favour a vague plan involving luring the spiders with music. A giant mother spider is suffocating--when this revelation comes, the soundtrack actually gives us violins. That's only been a cliché for two, maybe three hundred years. But I did feel bad for the creature. When Robertson shot it, we were clearly meant to think he was a psycho, but as far as I can see he was right, it was a mercy killing. 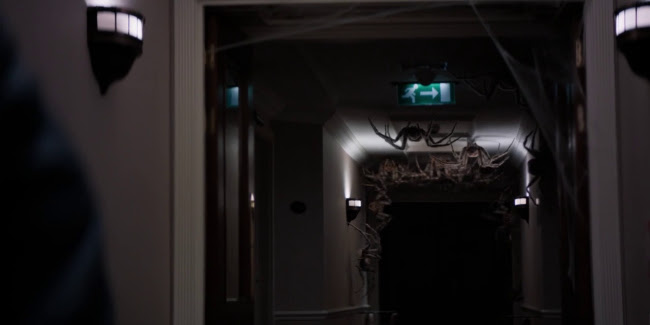 Mind you, I'm speaking as a vegetarian. I'm all for sparing animal lives whenever possible but giant spiders that are hunting humans? If you're not going to use guns you need a good reason. Chibnall didn't supply it which ironically gave me the feeling that he doesn't actually understand the gun issue.

I did think Jodie Whittaker was good in the episode. My favourite part was the beginning where she was getting ready to leave, very reluctantly, and immediately jumped at Yasmin's offer of tea.

The clouds in orbit blot the foundered moon.
At peril's edge a pair of houses drop.
The servant crew's compelled to promptly swoon.
The splintered floor occasioned songs to stop.
Machines surprise the moss from off the stones.
A creaking fate emerges round the wheel.
A cracking step discovers trodden bones.
A quiet host await a final meal.
A silent gust deprived the ground of grass.
A forest never grown obstructs the thought.
Conducting little flames the candles pass.
The cloven hill denies the answer sought.
The busy things've spun a webbing clock.
A swarm of ghosts invest the buried rock.