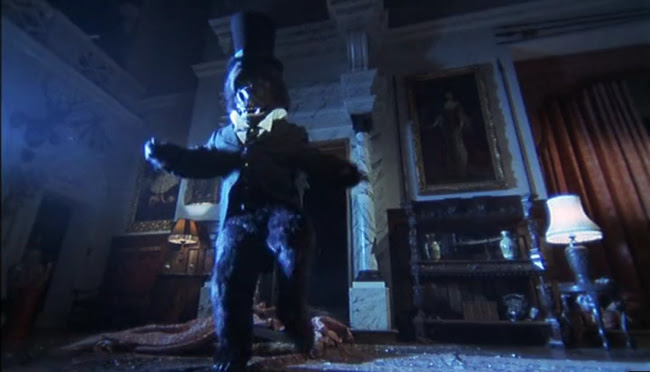 In a society with faith in a rhetoric of perfect love and compassion that owes its existence to exploitation and murder, how can you put a schizophrenic in a position of power? Well, of course it fits like a glove for Peter O'Toole in 1972's The Ruling Class, a very funny comedy that effectively twists itself into a nightmare.

When the venerable Earl of Gurney accidentally kills himself in his bedroom wearing a tutu and his military coat, the family is thrown into a crisis because the heir is in a sanatorium. Jack Gurney (O'Toole) thinks he's God. 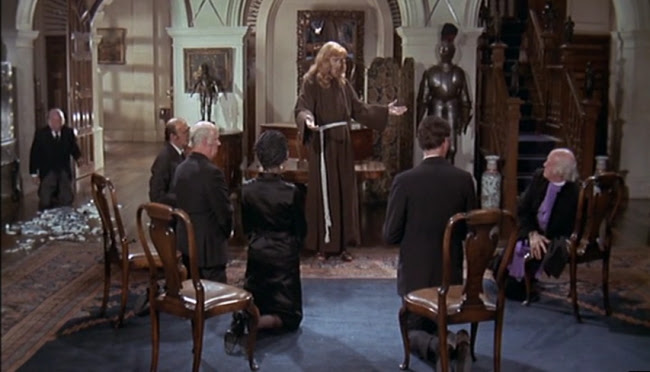 The god of love, looking very like Jesus Christ, he comfortable recites scripture only occasionally lapsing into nonsense or showtunes. He comes home after his father's death--he'd been in the sanatorium voluntarily. The butler, Tucker (Arthur Lowe), is his only ally at first. Having been left a large some of money by the deceased Earl, Tucker stays on out of loyalty to the family and is very funny in the liberty afforded by his wealth absurdly mixing with the performance of his duties. At one point he announces Jack's arrival at the house by breaking a large vase. 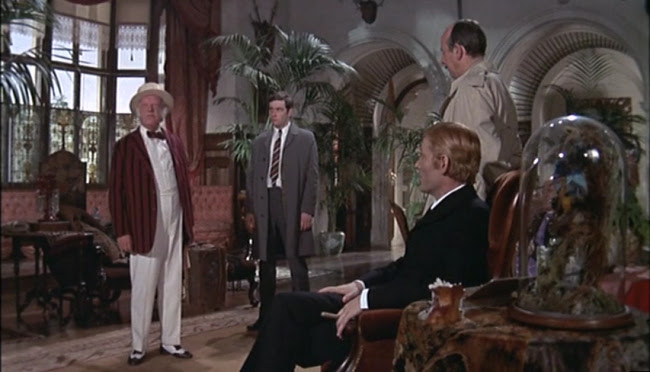 Arrayed against Jack are Sir Charles (William Mervyn), his wife, Lady Claire (Coral Browne), their son, Dinsdale (James Villiers), and a Bishop played by Alastair Sim, who as usual gets high billing (second only to O'Toole) despite appearing in a relatively small percentage of the film. Well, his role is crucial--among other things he marries Jack to Grace (Carolyn Seymour), actually Sir Charles' mistress, who's talked by him into marrying Jack. The idea is for her to have Jack's child, a male heir who can take the estate--or his appointed guardian can--while Jack is committed. 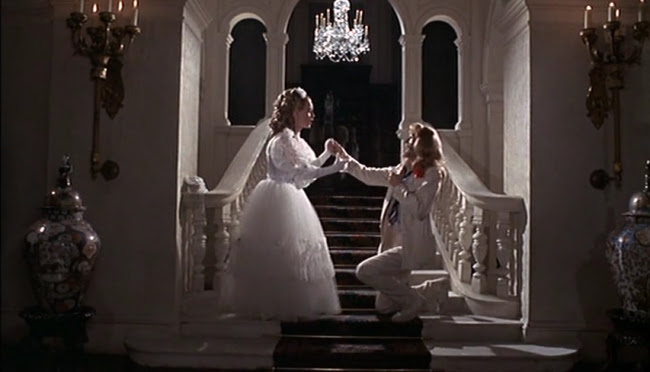 Unfortunately for the plotters, Grace, along with everyone else, is charmed by Jack whose gentleness and unabashed displays of affection do seem like they couldn't fail to be endearing coming from someone with the perpetual air of vulnerability and earnestness like O'Toole. Eventually, it's Sir Charles against everyone else. Jack's psychiatrist, Dr. Herder (Michael Bryant), in an effort to help Jack tries to shock him into sanity with an extraordinary scene that shifts the film into horror. He brings in another patient, McKyle (Nigel Green), who also thinks he's God, but he thinks he's the wrathful God from Genesis or Kings. Jack's lamblike Jesus version is born down on by the raging man who can somehow shoot electricity by his hands and Jack's placid endurance becomes further and further strained and breaks entirely when Dr. Herder mentions witnessing real life massacres that seem to imply the absence of a benevolent god. In the end, Jack finally consents to being called Jack. But unfortunately, it's not the Jack everyone's thinking of, but another Jack, a certain infamous Jack known for his horrible crimes in Whitechapel. 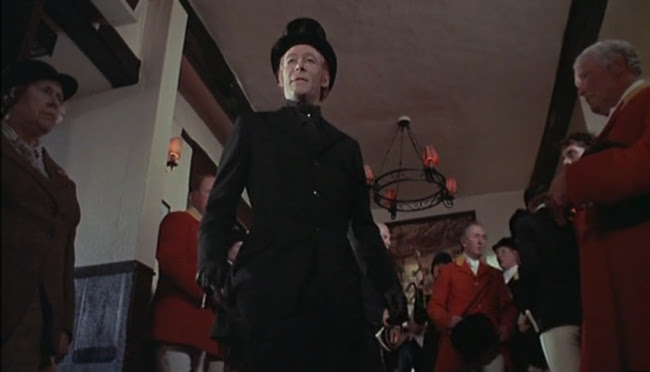 There are very good performances in the film. Sim channels the intensely comfortable aristocrat he perfected in so many films, a master of delayed and double takes, who by the end of the film is still asking why the late earl had been wearing a tutu. O'Toole takes the transition from Jesus to Jack the Ripper on a very credible path and the extravagantly grotesque and haunting scene in the House of Lords at the end is amazing. I only wish the film were better shot--the lighting is pretty unimaginative and there are far too many close-ups. But there's a lot to make up for that.