The Living and the Dead Unite 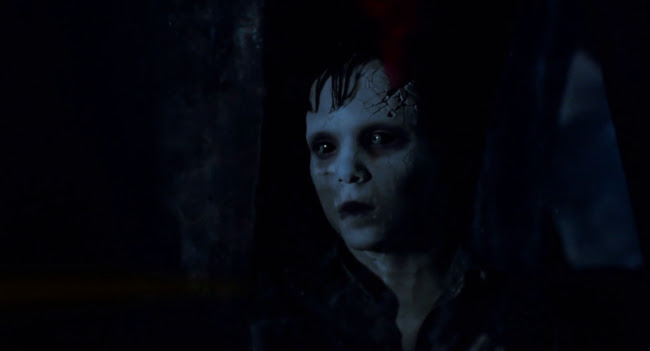 A right wing tyrant is taking control of the country and an argument dominates society about the strength of acting only in self-interest versus the strength in acting as a community. This is the situation in Guillermo del Toro's 2001 film The Devil's Backbone (El espinazo del diablo), set in an orphanage during the Spanish Civil War in which the themes of the war play out in a drama of repressed needs and preoccupations with masculinity. The psychological of fear regarding confrontations with the human capacity for violence is presented wonderfully and of course the film is also visually very beautiful. 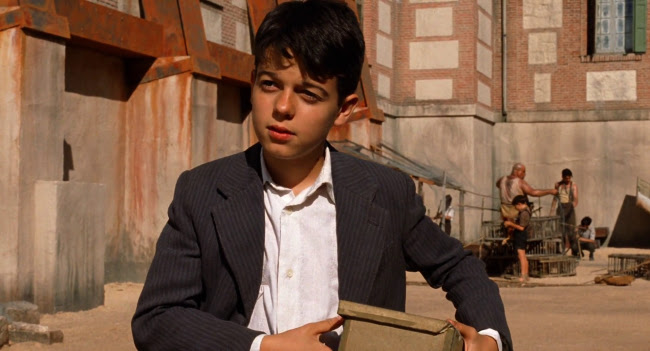 Carlos (Fernando Tielve) is brought to the orphanage by his tutor and guardian, a Republican fighter against Franco's right wing faction. The administrator of the orphanage, Carmen (Marisa Paredes), is the widow of a prominent Leftist leader and she has several gold bars in her safe, part of the Republican treasury. 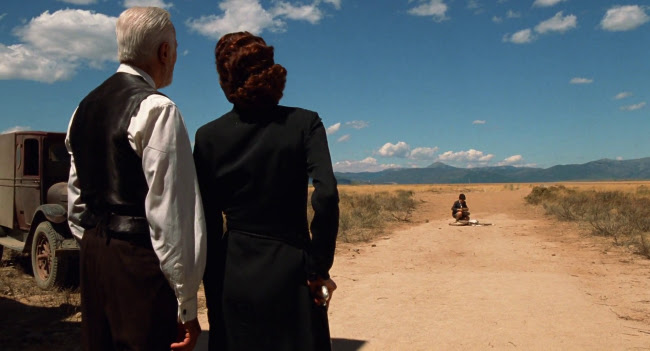 There are only two prominent women in the film and they're the only characters who aren't haunted by unresolved issues. Carmen has a false leg which might be a visual indicator of something she needs and lacks but the younger woman, Conchita (Irene Visedo) is simply good hearted and beautiful. Both women are sleeping with Jacinto (Eduardo Noriega), the film's villain. 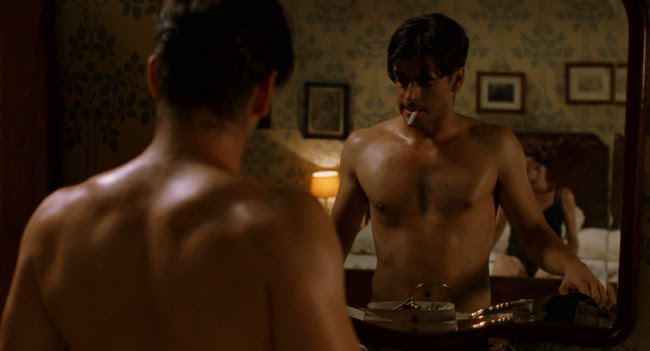 Unlike the other male characters at the orphanage, Jacinto is a model of masculinity with a perfect body and sexual access to all the women. By contrast, the little boys obviously don't measure up and Dr. Casares is old, physically feebler, and pines for Carmen, his love for her being the unresolved issue he's haunted by. In the middle of the orphanage is a bomb which for some reason did not detonate when it was dropped from a plane. 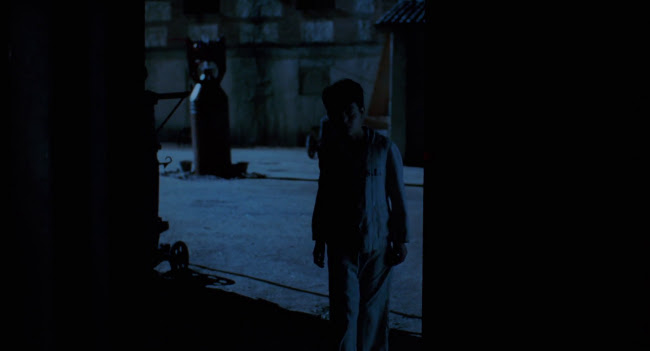 The repressed potential of the bomb is tied to the children when Carlos actually pleads with it to lead him to the ghost of a dead child, Santi (Junio Vaverde). Nothing says unresolved issues better than a literal haunting and his cryptic warning to Carlos that many of the children will die seems to make him a particular poignant example of the issues that face all the children. 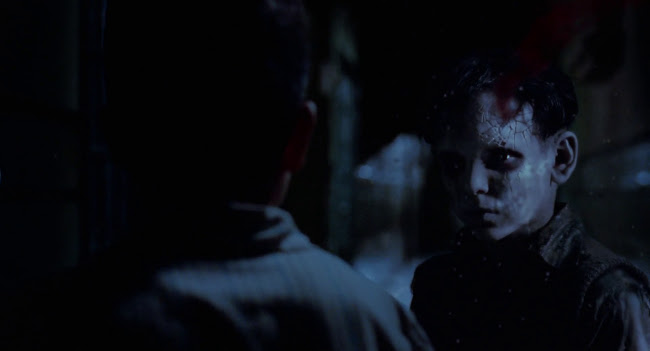 As the children and Dr. Casares find themselves pitted against Jacinto's ruthless greed, the question becomes: what can they do against this monster? The answer is hinted at in a charming classroom scene. The movie presents a fundamental conflict between the natural human instinct to work together and the inclination of one to attain power without regard to others.

The more I think about it, the more significant Carmen's false leg seems to become, especially in light of the film's title which refers to some pickled foetuses Dr. Casares has in his office. Afflicted with a rare condition that leaves their spines bare of flesh, these foetuses were not equipped to live in the world, just as each of the children, the doctor, and Carmen has something that prevents them from enjoying Jacinto's privileged position.

Posted by Setsuled at 8:58 PM
Email ThisBlogThis!Share to TwitterShare to FacebookShare to Pinterest